We built Proton VPN with extra security features to make it better at protecting your privacy than an ordinary VPN.

When you use Proton VPN to browse the web, your Internet connection is encrypted. By routing your connection through encrypted tunnels, Proton VPN's advanced security features ensure that an attacker cannot eavesdrop on your connection. It also allows you to access websites that might be blocked in your country. 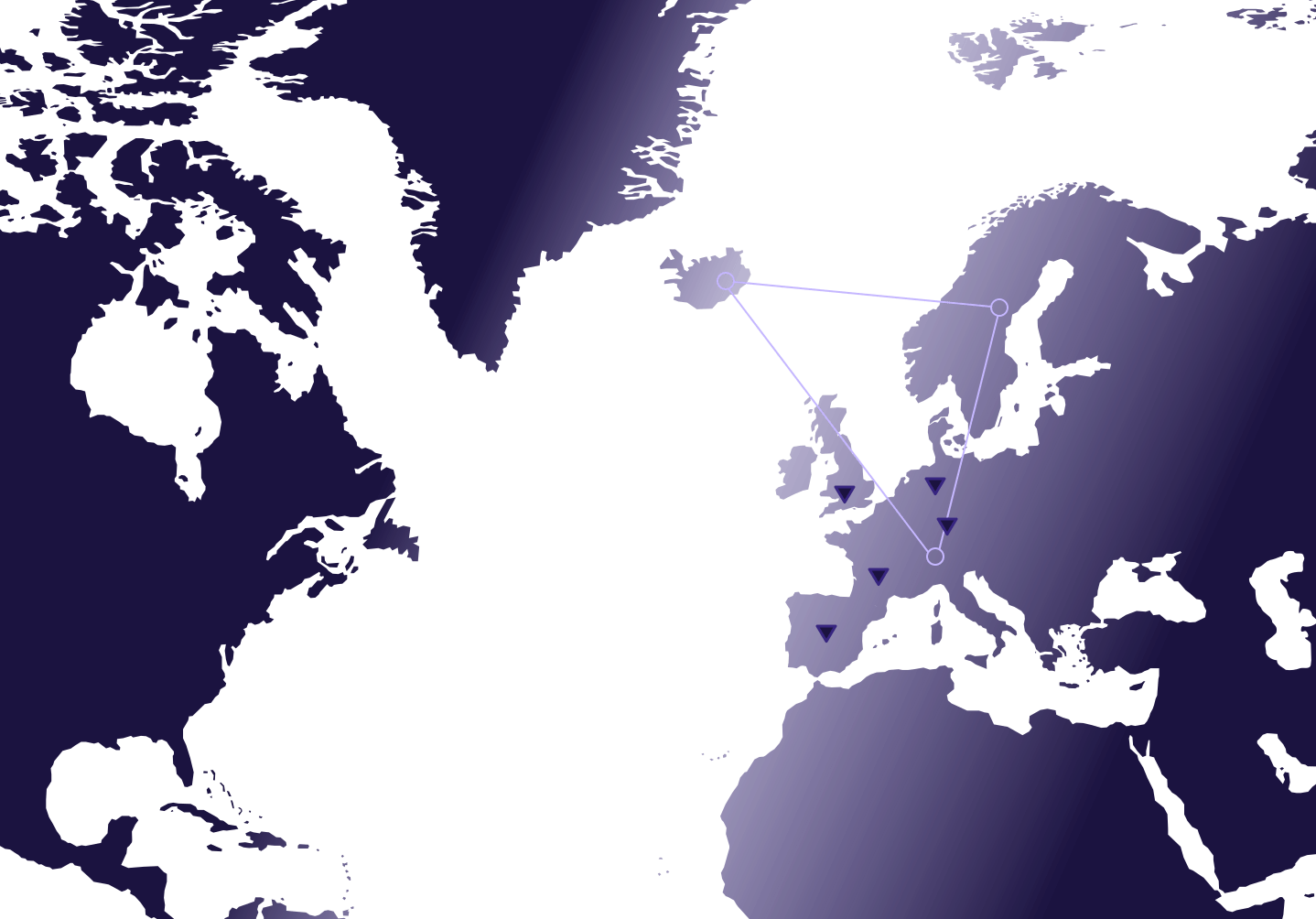 Proton VPN's Secure Core architecture gives our secure VPN service the unique ability to defend against network-based attacks. Secure Core protects your connection by routing your traffic through multiple servers before leaving our network. This means an advanced adversary who can monitor the network traffic at the exit server will not be able to discover the true IP address of Proton VPN users nor match browsing activity to that IP.Secure core servers are located in hardened data centers in Switzerland, Iceland, and Sweden, protected by strong privacy laws, and operated on our own dedicated networks. Learn More

NetShield is a DNS filtering feature that protects you from malware, blocks ads, and prevents website trackers from following you as you surf the web. Learn More

VPN Accelerator is a set of technologies unique to Proton VPN that can increase your VPN speeds by over 400%. By overcoming CPU limitations that affect how VPN protocols are processed, using advanced networking techniques to reduce latency, and redesigning VPN protocols themselves to reduce inefficiencies in their code, VPN Accelerator can dramatically increase speed performance. Learn More

Proton VPN's Stealth is a unique protocol that evades detection and allows you to bypass most firewalls and VPN blocking methods. Unlike other VPN services, we’re deeply committed to advancing freedom and developing new technologies to beat censorship worldwide. For instance, our Alternative Routing technology bypasses internet blocks by rerouting connections over other paths. Similarly, our Stealth VPN protocol fights censorship by making your VPN traffic look like regular traffic, allowing you to access otherwise blocked information. Learn More 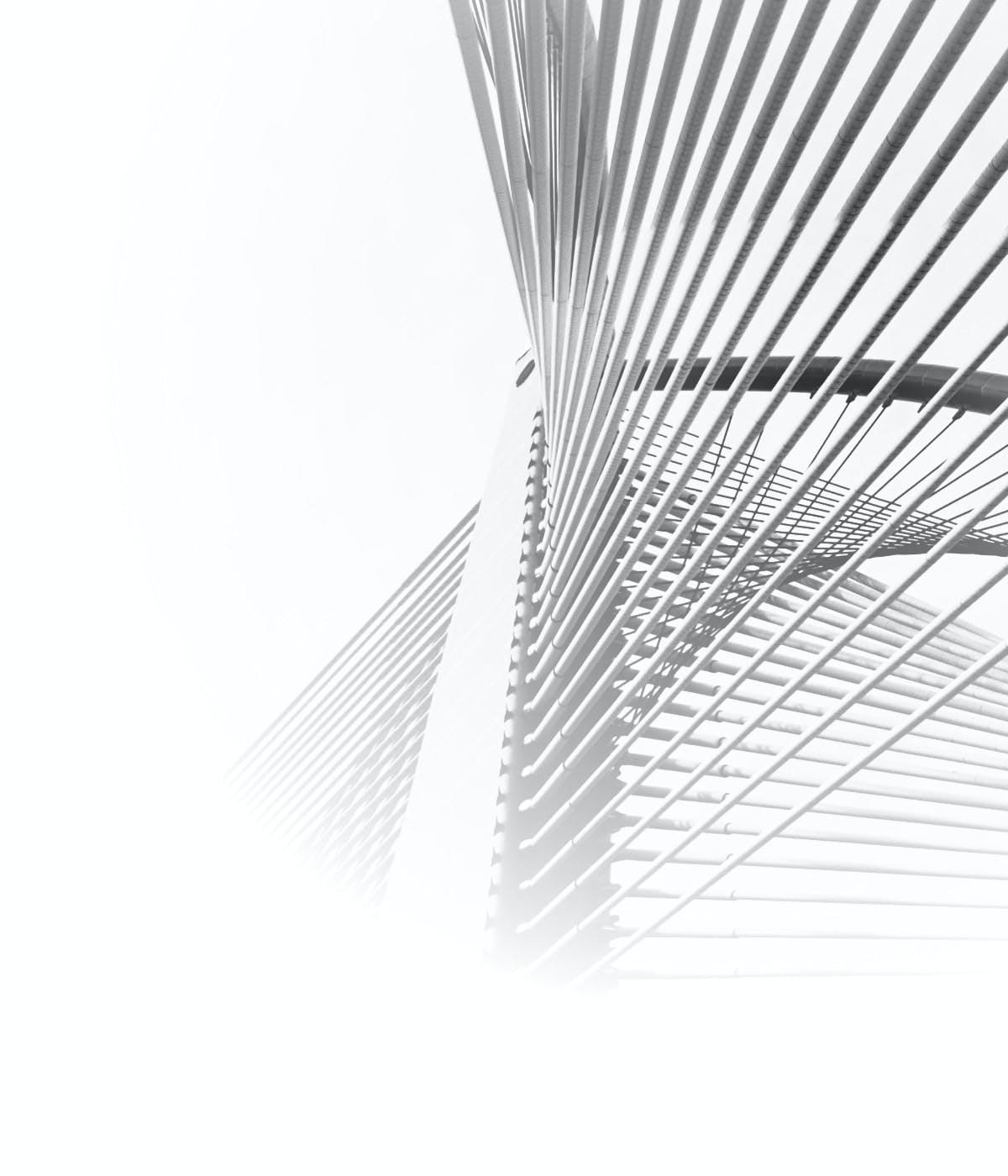 We use only the highest-strength encryption to protect your internet connection. This means all your network traffic is encrypted with AES-256, key exchange is done with 4096-bit RSA, and HMAC with SHA384 is used for message authentication. Learn More

We have carefully selected our encryption cipher suites to only include ones that have perfect forward secrecy. This means that your encrypted traffic cannot be captured and decrypted later if the encryption key from a subsequent session gets compromised. With each connection, we generate a new encryption key, so a key is never used for more than one session. Learn More

We use only VPN protocols known to be secure - OpenVPN, IKEv2, and WireGuard. Proton VPN does not have any servers that support PPTP and L2TP/IPSec, even though they are less costly to operate. By using Proton VPN, you can be confident that your VPN tunnel is protected by the most reliable protocol. Learn More

If you live in a restrictive country, our unique Stealth VPN protocol allows you to avoid detection and bypass most internet censorship and VPN blocks. Learn More

Although virtually no personally identifiable data is stored on them anyway, all Proton VPN servers are protected by full disk encryption. This helps secure them from resource-intensive man-in-the-middle attacks of the kind that can be performed by governments. Full disk encryption secures server certificates and all other configurations and software stored on an exit server, so that even if the server is somehow compromised, attackers would not be able to access any data stored on it. Learn More 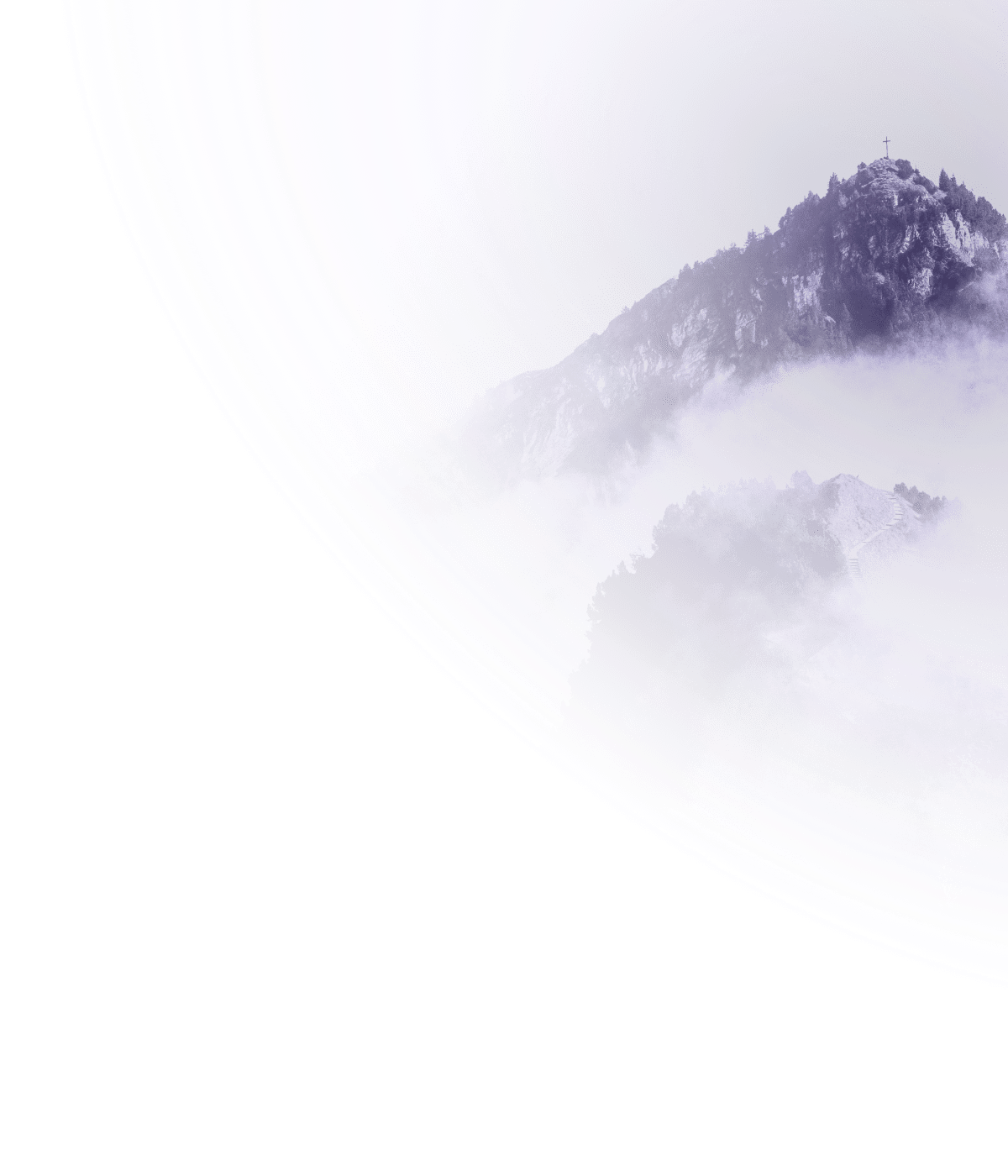 In addition to strong technical security, Proton VPN also benefits from strong legal protection. Because we are based in Switzerland, Proton VPN is protected by some of the world's strongest privacy laws and remains outside of US and EU jurisdiction. This means that unlike VPN providers based in a fourteen eyes country(new window), we cannot be coerced into spying on our users. Learn More

It is important you use a trustworthy VPN, which is why we are one of the only VPN companies that is transparent about exactly who is running the service. Our team has a long track record in security, having previously built Proton Mail - the world's largest encrypted email service. Whether it is challenging governments, educating the public(new window), or training journalists(new window), we have a long history of fighting for privacy online and contributing to the open-source community(new window). Learn More

Founded by MIT and CERN scientists, Proton VPN believes in transparency and peer review. Our apps are 100% open source, so anyone can examine our code. This transparency means that you can have confidence that our apps are doing what they are supposed to be doing, and only what they are supposed to be doing. You can see the code for all our apps on GitHub(new window). Learn More

Although being open source means that our code can be checked by anyone, there is usually no guarantee that it has been. Proton VPN has commissioned professional audits for all our full-release software from SEC Consult. And unlike some VPN companies, we publish the full results of these audits online for all to see.

We have gone to extreme lengths to protect Proton VPN's Secure Core servers to ensure their security. Critical infrastructure in Switzerland is located at a high-security data center outside of Zurich that requires biometric access. Similarly, our Iceland infrastructure resides in a secure former military base. Our servers in Sweden are also located in an underground data center. By shipping our own equipment to these locations, we ensure that our servers are also secure at the hardware level. Learn More 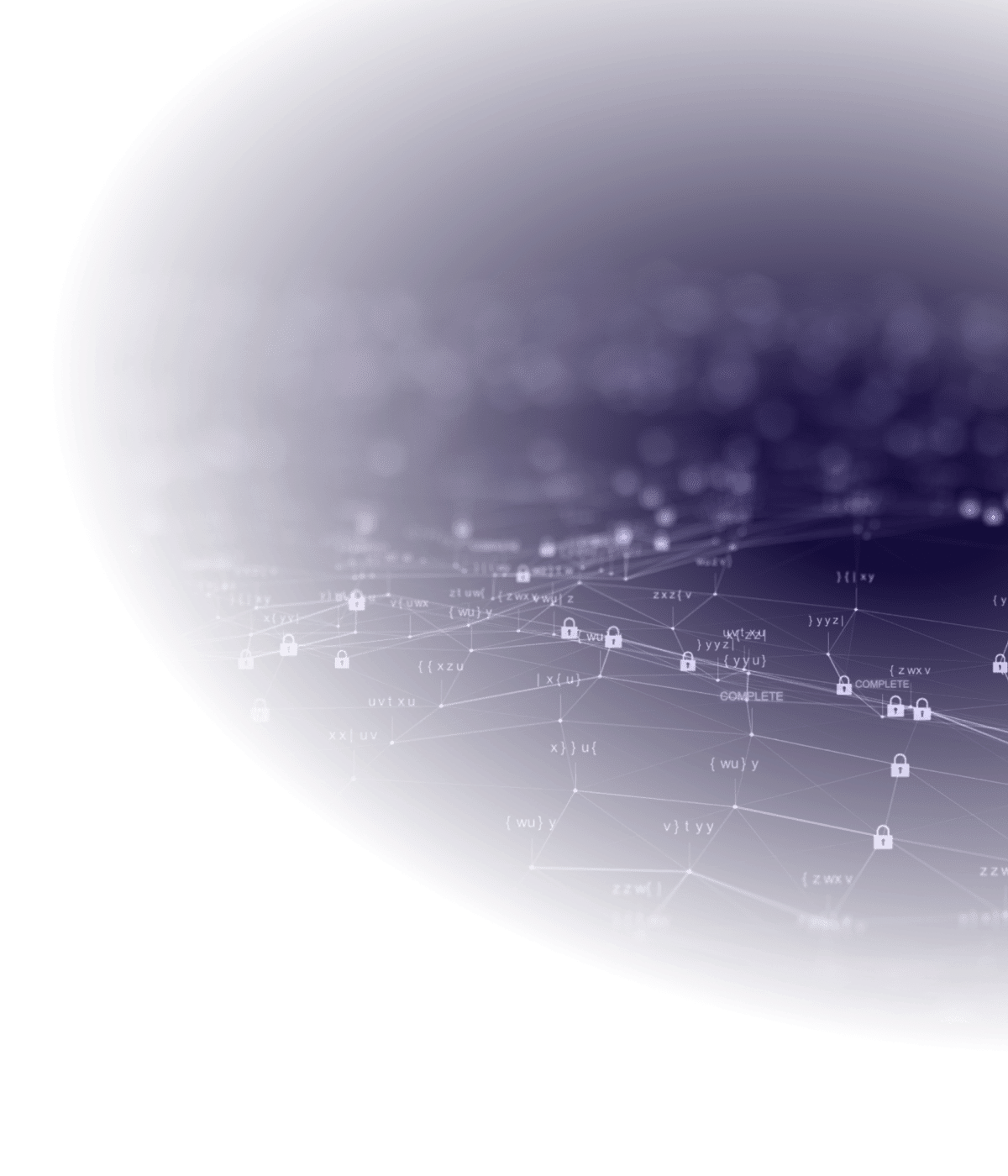 Under Swiss law, we are not obligated to save any user connection logs, nor can we be forced to perform targeted logging on specific users. This allows us to ensure that your private browsing history does, in fact, stay private and cannot be turned over to a third party under any circumstances. Our no-logs policy applies to all our users, including anyone using our free VPN. Learn More

Proton VPN applications offer a built-in Kill Switch feature or the Always-on VPN feature. In the event that you lose connection with the VPN server, Kill Switch blocks all network traffic, while Always-on automatically re-establishes a connection to a VPN server. These features prevent a VPN server disconnect from inadvertently compromising your privacy by revealing your true IP address. Learn More

Proton VPN comes with Tor support built-in. Through our VPN servers that support Tor, you can route all of your traffic through the Tor anonymity network and also access dark web sites. This provides a convenient way to access Onion sites with just a single click. Learn More 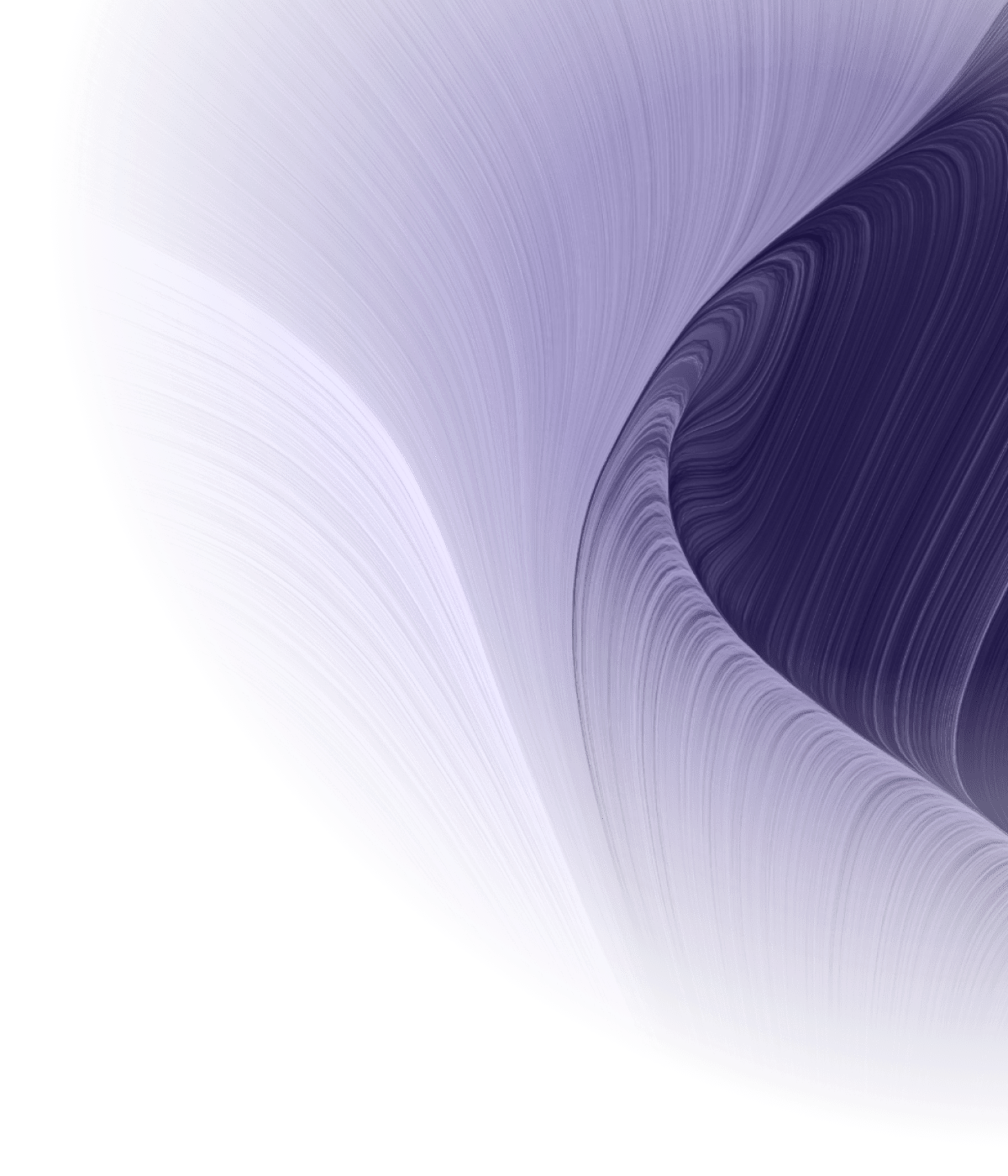 We respect your privacy so no personal identifying information is required to obtain a Proton VPN account. You can sign up with an anonymous Proton Mail email account and use our anonymous VPN without disclosing your identity.

For optimal performance, we use only high-speed servers. All Proton VPN servers have at minimum 1 Gbps bandwidth, and many of our servers also utilize 10 Gbps connections. This means that even though we utilize only the strongest encryption, Proton VPN also provides blazing fast speeds. Learn More

We understand that it is important for security technology to be easy to use. We have designed the Proton VPN applications to have a simple and intuitive user interface so that browsing privately and anonymously can be done with a single click. Additionally, you can create custom connection profiles that automatically protect your device whenever you connect to the internet.

About Us
Threat Model
Transparency Report