Posted on May 6th, 2020 by Proton Team in Service Updates. 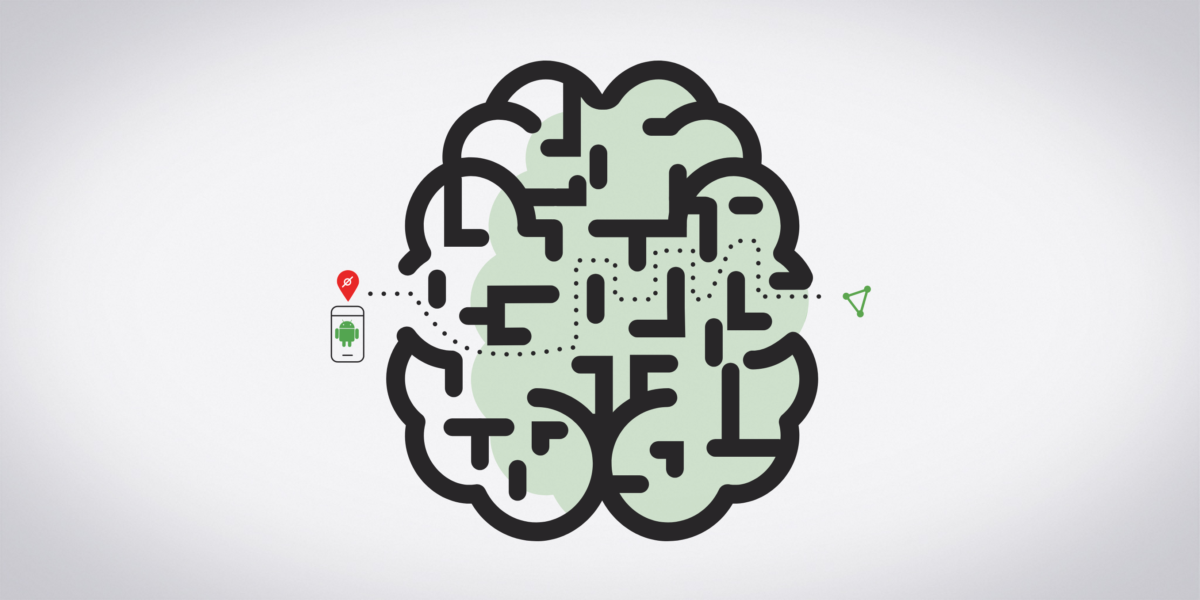 July 2021: This article is an updated version of an older post , reflecting that Smart Protocol is now available on our Windows, macOS, Android, and iOS/iPadOS apps.

Smart Protocol works automatically to make sure you can stay connected to Proton VPN, even when someone is trying to block your access. It’s one of those features that makes your life easier without you noticing. We’re excited to bring this feature to our Windows, macOS, Android, and iOS/iPadOS apps.

To take advantage of it, all you have to do is make sure you’re running the latest version of our apps.

If you don’t have our app yet, you can download it for your platform for free.

Here’s what Smart Protocol does

The typical use case for this is when you’re at work, at your university, or somewhere where you don’t control your network and the network administrator wants to restrict your access to the Internet. They may try to block Proton VPN (and other VPNs) by blocking the transmission protocol you’re using.

Smart Protocol attempts to bypass this kind of censorship by automatically trying to connect through different VPN protocols if the default protocol is blocked.

Before, you would have had to manually switch protocols. Now you can just connect normally, and the app handles everything. Smart Protocol is enabled by default in the app.

VPNs send encrypted data packets over the Internet, protecting your activity from surveillance and masking your true location. In order to “talk” with other computers, VPNs use standard protocols that govern the way the packets are sent and received via ports on Proton VPN servers.

Each protocol uses a different port and can also use backup ports. Those ports are essentially a choke point that can be closed off. A network owner can block access to those ports to restrict your access to the Internet to a connection they can monitor.

While many VPN services only support one protocol per app — usually IKEv2 for mobile and OpenVPN for desktop — most of our apps support both. OpenVPN is based on two different transport protocols called User Datagram Protocol (UDP) and Transmission Control Protocol (TCP).

Some protocols are faster and more stable than others. By default, we use the fastest and most stable first. If that one is blocked, Smart Protocol Selection will automatically try the next one.

Some ports are more difficult to block because they handle a large amount of all Internet traffic. A network administrator can’t block these ports without making the network fairly useless.

What else you should know

We believe the Internet should be uncensored. Open access to information is a bedrock of democratic society, and our mission is to create online tools that make digital freedom possible. Our work is only possible because of the support of our community — thank you.

Stay tuned for more updates from Proton by following our social media channels below and checking out our blog.