Home › Releases › You can use Proton VPN on your Chromebook

You can use Proton VPN on your Chromebook

Posted on November 19th, 2020 by Richie Koch in Releases. 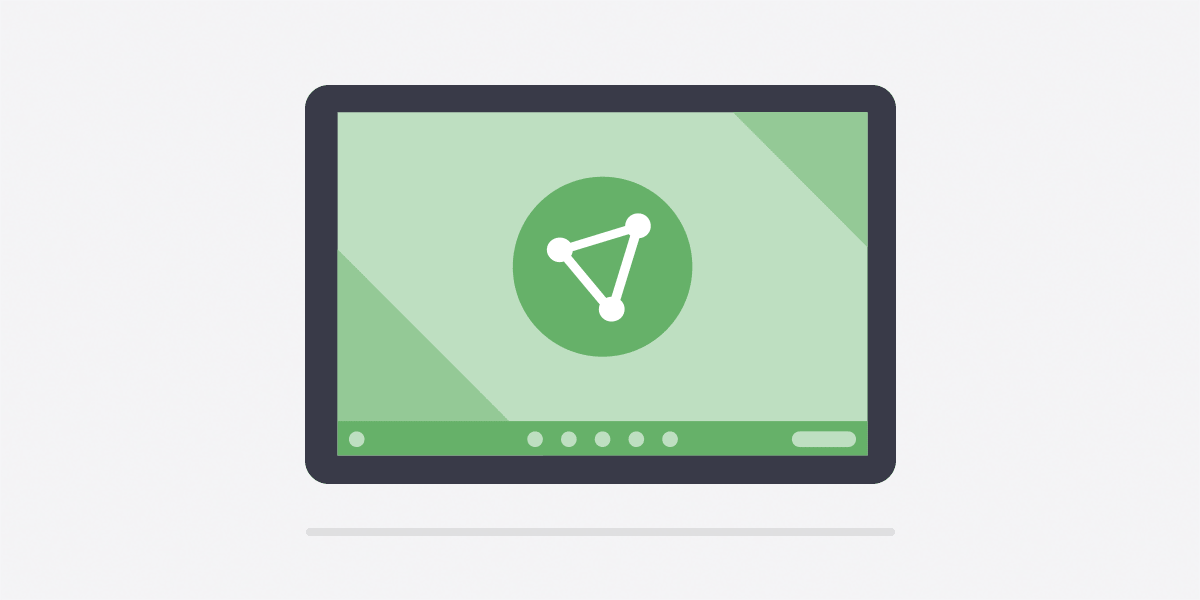 We’re happy to announce Proton VPN now officially supports Google Chromebooks. You can use the Android app on your Chromebook to unblock censored content, securely stream your favorite shows, and protect your internet connection on public WiFi. Adding official support for Chromebook devices has been a popular request from our community since we released our Android app.

To use Proton VPN, you will need a modern Chromebook that includes support for Android apps. Once you have confirmed your device supports Android, there are several ways to download the Proton VPN Android app. For most users, the easiest way to download and install our app will be to get it directly from the Google Play Store. Most Chromebooks come with the Play Store already preinstalled.

If your Chromebook does not have the Play Store, don’t worry. We have made our Android app’s APK available on our download page, GitHub, and F-Droid, the largest repository of free and open source Android APKs.

Once you have installed the app, it will appear in your app menu. Double-click the Proton VPN icon to launch the app.

All Proton Mail users automatically have access to the Free version of Proton VPN. Simply sign in to the Proton VPN app using your Proton Mail login credentials.

Once you are logged in, you can select the country and server you would like to connect to.

Note. If enabled, disconnecting via the system tray will disable the Always on and Block connections without VPN settings. To keep these settings enabled, please Disconnect from within the Proton VPN app.

A Chromebook is a laptop that uses the Linux-based Chrome OS as its operating system. To keep Chromebooks small and inexpensive, the apps and data they use are stored in the cloud rather than on the device itself.

Because Google owns the operating system itself, it is difficult to limit the company’s ability to monitor your activity on a Chromebook. Because of this, Proton VPN may be less effective at hiding your location and thwarting trackers.

Learn about how Google collects your data.

However, Proton VPN for Chromebook enables you to:

We believe free speech is a fundamental human right, and our mission is to give everyone the ability to exercise it. We are working to increase access to our VPN by making our apps available in more languages. Similarly, by adding official support for Chromebooks to our Android app, we are making it easier for more people worldwide to access censored and blocked content.