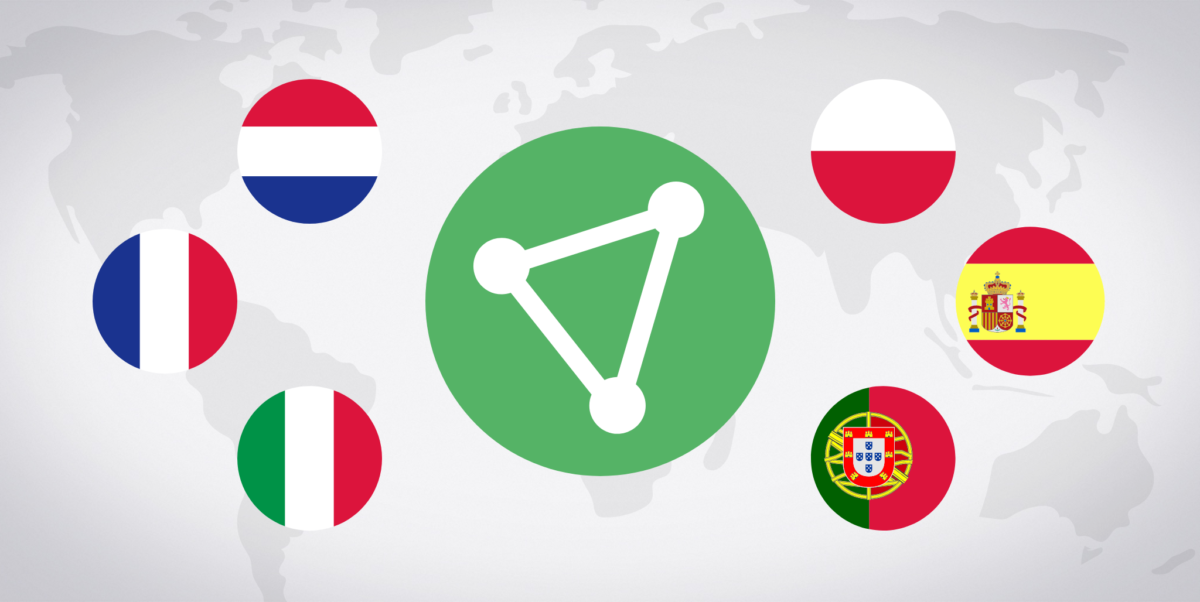 Together with our community of translators, we’re excited to announce that you can now use Proton VPN in Dutch, French, Italian, Polish, Spanish, and Portuguese. As part of our mission to make privacy tools accessible to everyone, we’re working to deliver Proton apps to more people in their native language.

You can start using these languages immediately in the latest version of the Android, iOS, macOS, and Windows apps. We’re also closer to releasing language support for the Proton VPN website, and we’ll post further updates as more languages become available on more apps.

If you are an existing Proton VPN user:

Update to the latest version of the app to switch to one of these six languages. MacOS and Windows users will get a notification asking them to update, while iOS systems will automatically update Proton VPN.

If you are using MacOS, you can switch between languages in System Preferences. Select Language & Region, click on Apps and select Proton VPN and your preferred language.

On iOS, go to your system Settings and select Proton VPN. You can then choose your preferred language.

If you are a new user:

Proton VPN will detect whether your operating system is set to one of the languages on this list. If it is, your app will automatically default to that language. Otherwise, Proton VPN will be in English.

Our mission is to make the Internet safer for everyone, no matter where you are or what language you speak.

Proton VPN breaks down barriers by routing your web traffic through an encrypted tunnel. This helps keep you safe from government and corporate surveillance while liberating censored or blocked information online.

Making Proton VPN available to as many people as possible in their native language is an important part of this effort, and we couldn’t have done this without the help of our community of translators. By removing language barriers, the Proton community is making it easier to stay connected.

Language support is especially important in places where Internet freedom is often restricted, such as Iran, Russia, and China. Over the next several months, we are prioritizing translation for these languages and others — and we’re providing alternative ways to download Proton VPN in the event our website is blocked.

In the coming months, we will increase the number of available servers across the globe, giving you faster speeds and better stability in countries with low bandwidth. And our engineers are also working on further security and anti-censorship features.

Thank you for supporting our mission.

Roxana is a content specialist. She worked as a journalist for 10 years before joining Proton to promote and support digital privacy rights.