Posted on June 22nd, 2021 by Douglas Crawford in Releases. 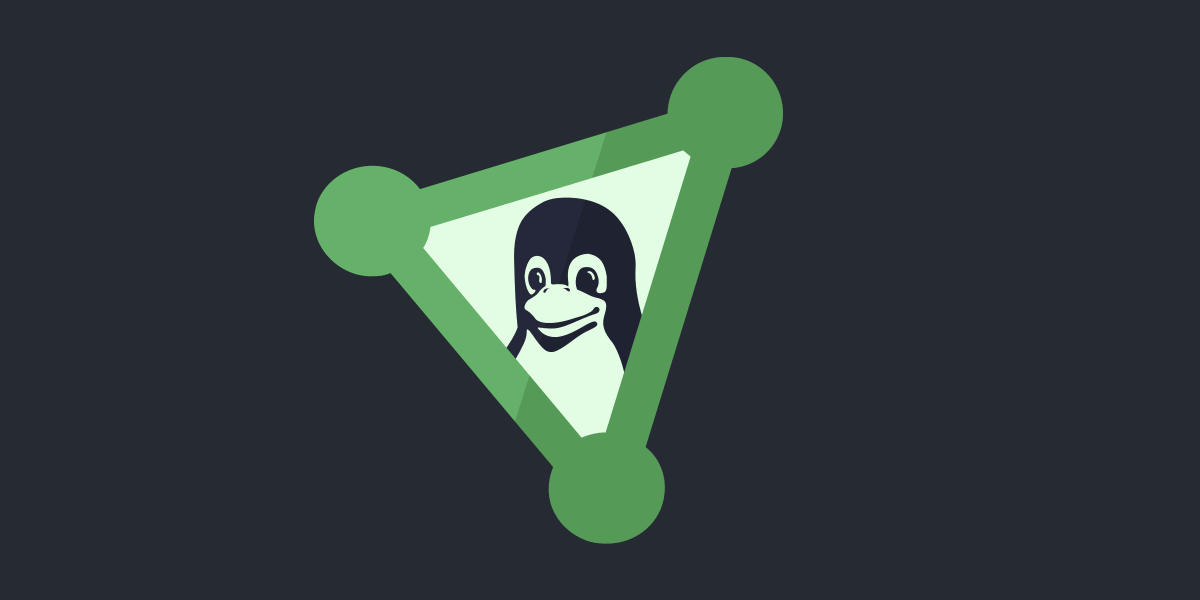 Today, we’re launching a new Linux app. It features an elegant and fully featured graphical user interface, making it easy to use on the Linux desktop. Proton VPN is the only VPN service to offer a full-featured, open source, and free Linux application.

We have long been supporters of Linux and open source software. Today, all our apps are open source, and we have long maintained key open source projects such OpenPGPjs and GopenPGP. Linux is also the operating system of choice for many of our team.

As Linux users ourselves, we are keenly aware that Linux support is often viewed as an afterthought by most VPN services. Most Linux VPN apps typically fall far short of the features available to users of other platforms (when they exist at all).

Almost from the very beginning, Proton VPN has supported our Linux users with a command-line Linux tool (CLI) that was developed together with the open source community. This proved to be very popular and has been included in Linux repositories, including Debian, Fedora, and Arch. The new app we are launching today replaces the CLI with something that is more full-featured.

Over the last couple of years, Linux has become an increasingly popular choice for desktop users wanting a highly customizable and open source operating system that is not developed by Microsoft or Apple. This popularity has led to more and more requests for a fully featured Proton VPN Linux app with a graphical user interface.

For this reason, we have spent over a year developing a native open source desktop Linux app that is easy to use and offers all the advanced features you expect from a modern desktop VPN app.

Proton VPN is the only service to offer a full-featured, open source, and free Linux VPN application. Supported features include:

You can get Proton VPN for free on Linux for the distro of your choice. The Proton VPN Linux app is available to all Proton VPN users, although a paid plan is required to access some advanced features.

For people who prefer to work in Terminal and want an app that uses minimal system resources, there is also a brand new Proton VPN CLI. It offers the complete range of features available in the new Linux app and replaces the Proton VPN Community CLI, which we no longer support.

Learn how to use Proton VPN for Linux

We are here to serve you

Proton is a people first company that exists to serve the community. Our new Linux app is fully open source. You can view the source code, open issues, or even submit code improvements. Like the rest of our apps, the new Proton VPN Linux app has also undergone security audits.

If you have any comments, questions, or feedback about the Proton VPN Linux app, please contact our Support team or find us @protonsupport on Twitter.