Posted on May 7th, 2020 by Ben Wolford in Service Updates. 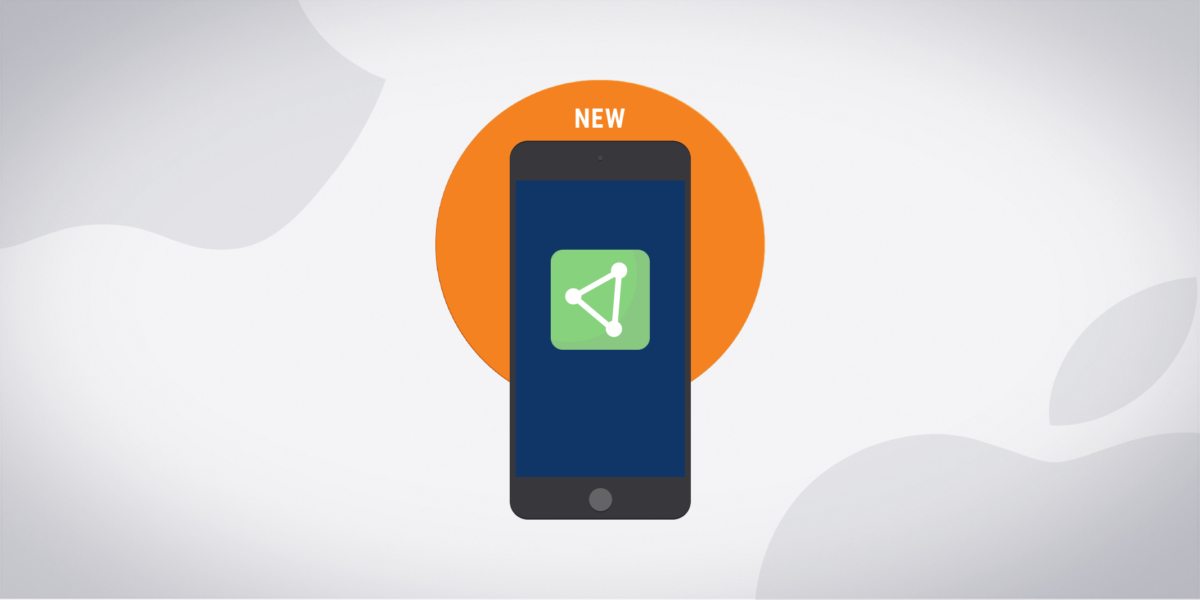 Your Proton VPN iOS app is now better equipped to fight censorship and offers more flexible connection options with the launch of OpenVPN for iOS.

The OpenVPN protocol is one of the best VPN protocols because of its flexibility, security, and because it is more resistant to blocks. You now have the option to switch between the faster IKEv2 protocol and the more stable and censorship-resistant OpenVPN protocol.

The rollout of OpenVPN for iOS is part of a larger push at Proton to provide more tools to bypass censorship. As more people turn to online tools that keep their personal information safe, some governments and companies have taken more steps to undermine that privacy, including censorship. That’s why we have invested in features like alternative routing and OpenVPN for Android to help you stay securely connected to our servers no matter where you are.

Find out more why you need a VPN app for your Android phone or tablet.

OpenVPN has many benefits over other protocols

There are multiple VPN protocols, and each has benefits and drawbacks. We have previously compared the different VPN protocols in depth on our blog.

Aside from having no known vulnerabilities, the OpenVPN protocol is great for two main reasons: It’s flexible, and it’s more difficult to block.

OpenVPN’s most useful feature is that it allows you to choose between two transport protocols: Transmission Control Protocol (TCP) and User Datagram Protocol (UDP). We explain the difference between TCP and UDP in more detail elsewhere, but basically UDP is faster and TCP is more stable.

OpenVPN connects via UDP by default, but if you have a weak Internet connection you might have better luck switching to TCP.

That flexibility also serves to mitigate censorship and local network blocks. The IKEv2 protocol, the other option on our app, uses UDP on a well-defined port, which is easier to block and is not necessary for web browsing without a VPN. Your employer or school may also choose to block certain ports to restrict VPN usage on their network, and governments can exploit this limitation for censorship.

TCP, on the other hand, can use numerous ports. We configured our TCP connection to use several ports, including the port that handles HTTPS-encrypted Internet traffic. This makes it more difficult to block without cutting off access to the Internet.

With OpenVPN, you can toggle between UDP and TCP, giving you more freedom to access the Internet unrestricted.

Eventually, we want to make it easier for you to connect to the best protocol. Our Smart Protocol feature will help with this by automatically switching to the best protocol for your situation. This feature is already implemented in the Windows and Android apps, and soon it will also be available on our iOS and macOS apps. Sign up for a Free plan for iOS.

We look forward to increasing Proton VPN’s resilience and accessibility as part of our mission to create a safer Internet. This work would not be possible without your support. Thank you.