Why you should use a VPN on your mobile device

Posted on April 28th, 2021 by Douglas Crawford in Privacy & Security. 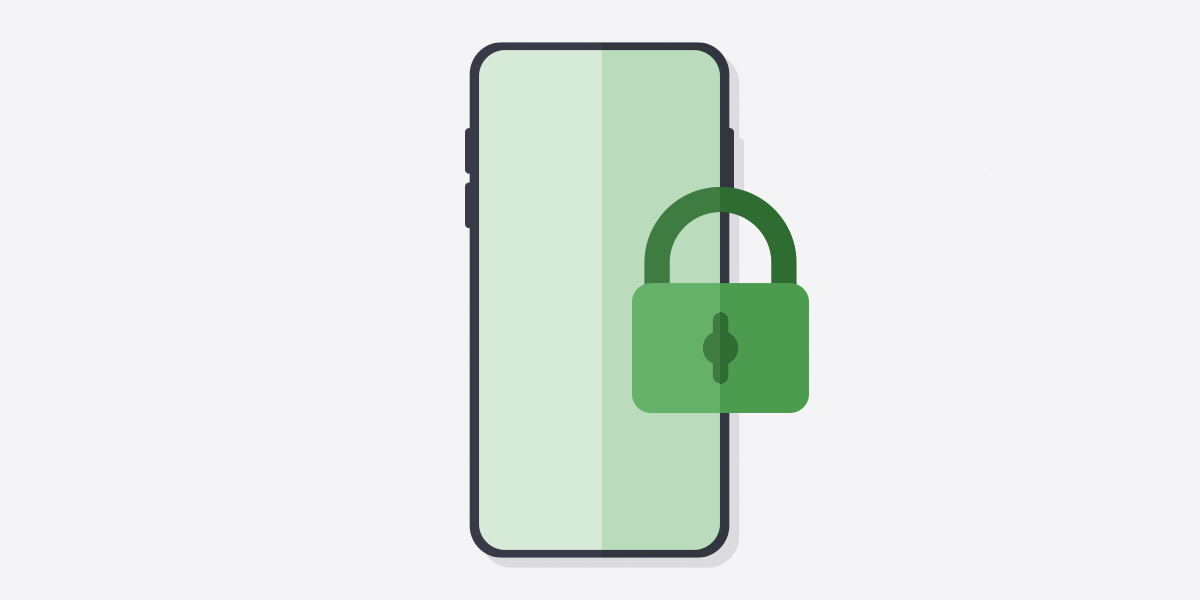 Growing public awareness about the threat posed to our fundamental right to privacy by online trackers has fueled a surge in VPN adoption, a trend that has been boosted thanks to people spending more time online due to the Covid-19 pandemic.

Although VPN use is at an all-time high, many people still associate the technology with their desktop and laptop computers. In this article, we will examine why, in a world where over half of all internet activity is performed on mobile devices, this is a worrying oversight.

Websites and your internet service provider (ISP) can track you just as well on your mobile devices as when you are on your laptop. It is therefore vital to protect your privacy with a VPN when using a smartphone or tablet.

In March 2021, 54.25 percent of global internet traffic was generated by smartphones (57.1 percent if you include tablets). Compared with less than 3 percent in 2010, this represents a seismic shift in how people use and access the internet.

This shift is largely due to 2 key factors:

Over 30 percent of Americans said they were online “almost constantly”, according to a Pew Research poll, and an additional 48 percent said that they go online several times a day. This uptick in internet usage is attributed to how easy and convenient it is to browse the internet on your mobile device.

Internet-connected mobile devices, like smartphones, are generally more affordable and easier to use than laptop or desktop computers, making them very popular around the world. Smartphones sell in high volumes worldwide, including in developing countries like Vietnam, the Philippines, and India where smartphones achieved 44.9 percent, 33.6 percent, and 25.3 percent market penetration in 2019, respectively.

Yet even though more people are buying mobile devices and spending more time accessing the internet on them, VPN usage on mobile devices is lagging behind. More than a third of active VPN users report using a VPN on their mobile device fewer than 3 times a week, according to Global Web Index.

Just as it does on a desktop system, using a VPN app on your smartphone or tablet:

Learn more about how a VPN protects your data

It is therefore equally, if not more, important to use a VPN on your mobile device as it is to use one on your desktop system. If you don’t, your privacy is at risk for what is probably the majority of your online life.

Download the Proton VPN app for your mobile device to keep your online browsing private.

A VPN can’t prevent a mobile app from sending personal information back to its developers, but it will protect you if you access online services via your mobile web browser rather than through their apps.

Proton VPN offers apps for Android and iOS/iPadOS that secure your mobile internet connection and keep your online activity private when using a smartphone or tablet. Proton VPN:

We offer a Free plan with no data or artificial speed limits, or you can upgrade to a premium plan for advanced features such as:

These features are available in all our apps (including our Android and iOS/iPadOS apps). Our Android app also supports:

The bottom line: use a VPN on your mobile devices

Proton was founded by CERN scientists who want to build an internet where privacy is the default for everyone. Proton VPN is a key part of this mission, and it has never been more important to protect all areas of internet use.

The chances are high that you spend more time on the internet using a mobile device than you do with your desktop or laptop computer (if you even have one). It is therefore just as (if not more) important to protect your privacy with a VPN app on your mobile device as it is on the desktop.

Will a VPN protect my privacy when using a mobile device?

Yes. A VPN for your phone or tablet will hide your real IP address from websites you visit and will prevent your ISP or mobile provider from seeing what you do online. Our Android and iOS apps also offer NetShield DNS filtering, which blocks malware, tracking, and advertising domains.

Can I use a VPN to unblock Netflix on my phone?

Yes. Using Proton VPN on a mobile device unblocks Netflix for paid users (whether using the Netflix app or its mobile website) just like it does for desktop users.

Can I use the Proton VPN apps for free?

At Proton VPN, our mission is to make privacy the default for everyone. For this reason, we offer a free VPN service that respects your privacy and has no data or artificial speed restrictions. If you would like to support our mission and access a range of advanced features, a number of paid plans are available. Get Proton VPN for free on Android and iOS.