Posted on July 15th, 2021 by Douglas Crawford in Service Updates. 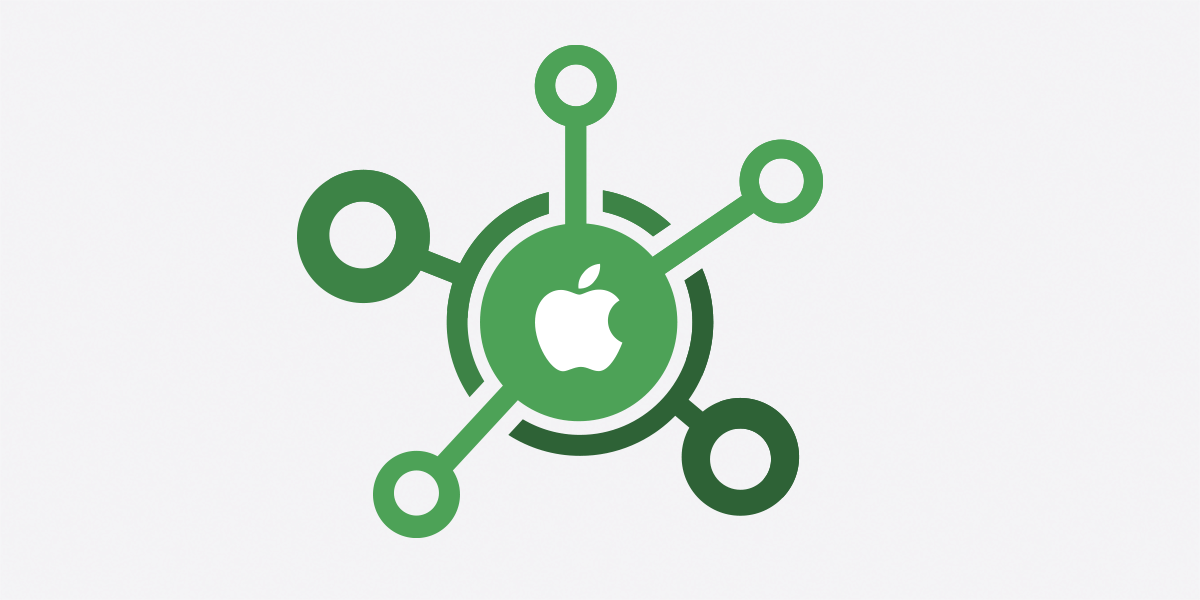 Proton VPN was launched in 2017 in response to attempts by authoritarian regimes to block access to Proton Mail. Since then, Proton VPN has become one of the most important and widely used tools for defeating censorship and protecting freedom of speech worldwide.

Advancing the cause of internet freedom is an important part of what we do, and this has a real-world impact. In just the last year, Proton VPN was used around the world, including in Belarus, Hong Kong, and Myanmar, and in March, the United Nations recommended using Proton services to bypass censorship attempts.

Alternative Routing for macOS and iOS

In the face of increasingly advanced state censorship attempts, in 2020, Proton launched our unique Alternative Routing technology. This helps you access Proton VPN if your government, ISP, or network administrator has blocked access to our service by routing your connection through networks that are not blocked.

We have been progressively rolling out this powerful anti-censorship feature across all our products and services. Today, we are happy to announce that Alternative Routing is now available on our macOS and iOS Proton VPN apps that are used by millions of people globally.

At the same time, we are also rolling out support for the OpenVPN protocol on macOS. Unlike IKEv2 or WireGuard, OpenVPN can operate in TCP mode. This is useful for defeating certain kinds of censorship attempts by governments and network administrators and helps make Proton VPN accessible in difficult locations.

OpenVPN is already available on our Windows, Android, and iOS/iPadOS apps.

Smart Protocol for macOS and iOS

We are also progressively rolling out Smart Protocol to all our VPN apps, and this anti-censorship feature is now available on macOS and iOS/iPadOS. Smart Protocol intelligently probes networks to discover the best VPN protocol configuration required for optimal performance or to bypass censorship.

For example, it can automatically switch from IKEv2 to OpenVPN, or OpenVPN UDP to OpenVPN TCP, using different ports as required.

Building an internet without censorship

Proton VPN was founded by scientists who met at CERN, the birthplace of the world wide web, and we are committed to enabling freedom online and ensuring the internet serves the interests of all people.

These new features are now available to anyone using the Proton VPN app on a macOS, iOS, or iPadOS device, including people on our Free plan. We would like to thank everyone who has upgraded to a paid Proton VPN plan for your continued support of our mission. Together, we’re building a better internet. Please also don’t forget to share your feedback about these new features.

Can I disable Alternative routing and Smart Protocol?

Yes. These features are enabled by default but are easily disabled in our app’s Settings. Note that you must disable Smart Protocol to manually select the VPN protocol.

Which is the best VPN protocol? Which one should I use?

IKEv2 is secure, but for maximum security, we recommend OpenVPN. OpenVPN in TCP mode can also be effective at defeating censorship blocks because it uses port 443, the same port used by the HTTPS protocol, which secures the vast majority of internet sites. It can therefore be difficult for network administrators to block OpenVPN TCP without shutting down access to the entire internet.

However, IKEv2 is less processor-intensive than OpenVPN, resulting in improved battery life on portable devices such as MacBooks, iPhones, and iPads.

How do I set up a VPN on my Apple device?

We have set up guides for macOS and iOS/iPadOS. You can get Proton VPN for free on macOS as well as iOS.