Home › Articles & News › When Myanmar needs ProtonVPN the most, Apple stands in the way of human rights

When Myanmar needs ProtonVPN the most, Apple stands in the way of human rights 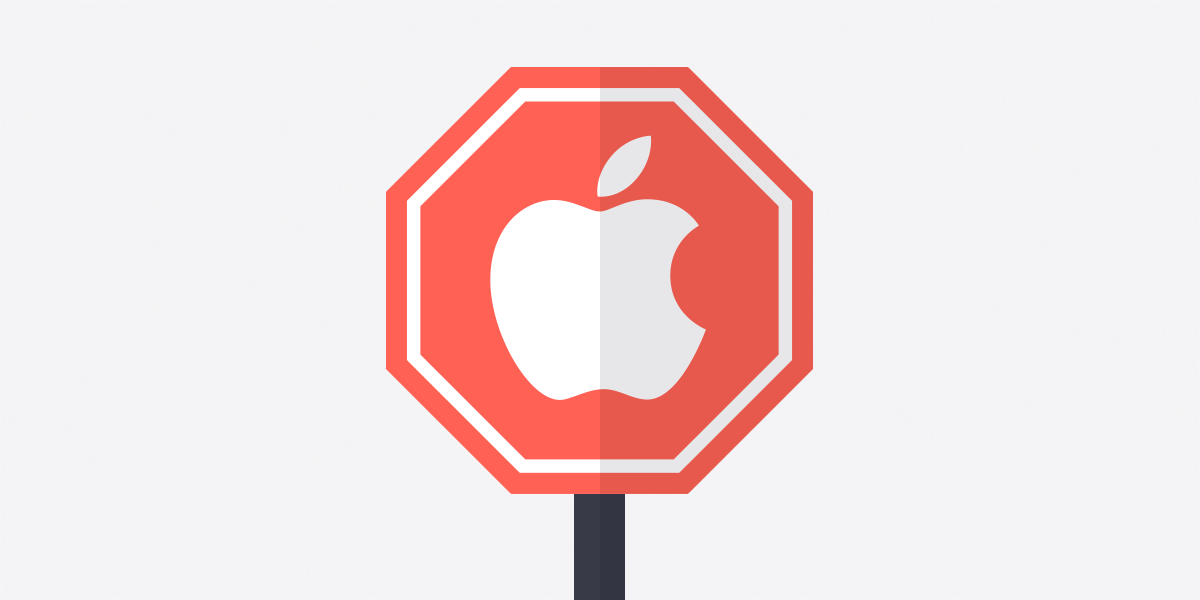 Proton has long been a defender of freedom and democracy around the world. In fact, protecting these fundamental human rights was one of the main reasons we founded ProtonMail back in 2014. From Hong Kong to Belarus, activists, protesters, journalists, and citizens of the world have turned to our services to securely and privately communicate, express themselves, and overcome internet blocks.

We feel every corporation has a responsibility to protect basic human rights wherever they are under threat. Unfortunately, by blocking ProtonVPN security updates, Apple has demonstrated that it does not share this philosophy.

Recently, the people of Myanmar have been fighting to preserve their human rights after the military deposed the democratically-elected government and seized power on Feb. 1. In the weeks since, military forces have killed over 250 peaceful protesters and illegally detained over 2,500.

On March 17, the United Nations appealed for people to collect and preserve documentary evidence of crimes against humanity. To safely convey such sensitive information to UN investigators and ensure whistleblowers are not attacked or killed, the UN recommended people use ProtonMail or Signal to report evidence of wrongdoing.

ProtonMail is not the only Proton app being used by activists and protesters in Myanmar. For the past month, the Myanmar military has forced the national telecom companies to regularly shut down the internet and block access to social media to prevent damaging evidence from getting out.

The people of Myanmar have also turned to ProtonVPN to get around these internet blocks, seek accurate news to stay safe, and report on the killings. In the days immediately after the coup, the sign-ups for ProtonVPN in Myanmar spiked to 250 times the previous average daily rate.

Apple says it blocked our security updates because our app description in the App Store, which we have used without issue for months, mentions ProtonVPN is a tool to “challenge governments… and bring online freedom to people around the world”. Given the current context, Apple’s actions could not be more insensitive.

Today, apps like ProtonVPN are a lifeline to the rest of the world for the people of Myanmar who are being massacred. By preventing us from informing users that ProtonVPN can be used to bypass internet restrictions, Apple is making it harder for people to find this lifeline. Apple’s decision will make it even more difficult for the citizens of Myanmar to send evidence of crimes against humanity to the United Nations.

Apple’s actions are also hypocritical. Apple has no problem challenging governments when it is in its own financial self-interest (e.g., avoiding EU taxes or evading antitrust charges). However, when Proton does it for human rights reasons, it’s suddenly against Apple’s policies.

Actions have consequences, and Apple’s actions are actively hampering the defense of human rights in Myanmar at a time when hundreds of people are dying.

Apple has systematically blocked updates that outline that ProtonVPN can be used to overcome internet blocks used by regimes engaging in human rights abuses. We were forced to censor our app description to get approval from Apple to update our app. We strongly object to this policy of censorship and strong-arming. We believe that Apple’s policy of rejecting apps that “challenge governments” is simply wrong.

Unfortunately, this is not an isolated incident with Apple but part of a longstanding corporate policy to put profits ahead of human rights. During the Hong Kong protests last year when ProtonVPN became one of the most downloaded apps in Hong Kong, Apple similarly forced us to self-censor. In 2019, it removed the HKmap.live and Quartz apps, which Hong Kong residents used to stay informed about the protests, from its App Store after it received pressure from China.

Apple’s priority is to preserve access to markets and maintain its profits, so it almost never challenges the policies of dictators or authoritarian regimes. By giving in to tyrants, Apple is ignoring internationally recognized human rights and preventing organizations such as Proton from defending those in need. What is also troubling is that Apple requested the removal of this language in ALL countries where our app is available. By doing so, Apple is helping spread authoritarian laws globally, even in countries where freedom of speech is protected.

What can we do?

We can create an internet that promotes freedom around the world. The situation in Myanmar shows how encrypted services are an essential part of that internet as they allow activists, journalists, and everyday citizens to access the entire internet and privately communicate. When a regime turns against its own people, this ability to access and share the truth can save lives. More broadly, a free and independent internet is essential to democracy in the 21st century. But Big Tech companies like Apple have a different vision of the internet, one where profits matter more than people.

This is why we support the EU’s efforts to regulate big tech companies through the Digital Markets Act. If you live in the EU, contact your MEP to express support for this legislation. You can also reduce the power of tech giants by switching away from Big Tech to services like ProtonMail, Signal, or DuckDuckGo.

Together, we can ensure that the internet of the future serves the interests of all citizens.

PS: ProtonMail and ProtonVPN have free plans that are free forever. If you are an activist organization in Myanmar that could benefit from a paid Proton plan, please contact us at advocacy@protonmail.com. We have been supporting organizations in Myanmar with paid plans for free since February.

UPDATE March 25, 2021: We clarified which part of Apple’s policy we object to.