The best VPN for travelling abroad

Get Proton VPN Plus 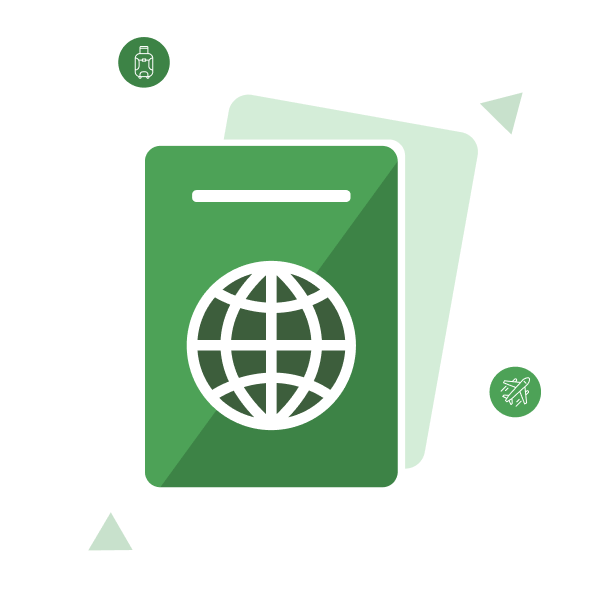 How to use Proton VPN when travelling in three steps

Why choose Proton VPN when travelling?

Using a VPN gives you an extra layer of security when travelling, especially when connected to public WiFi. While on holiday, using Proton VPN ensures that you can access the internet as usual — by enabling you to access censored or geo-blocked content — while still keeping you protected from cyberattacks and surveillance. 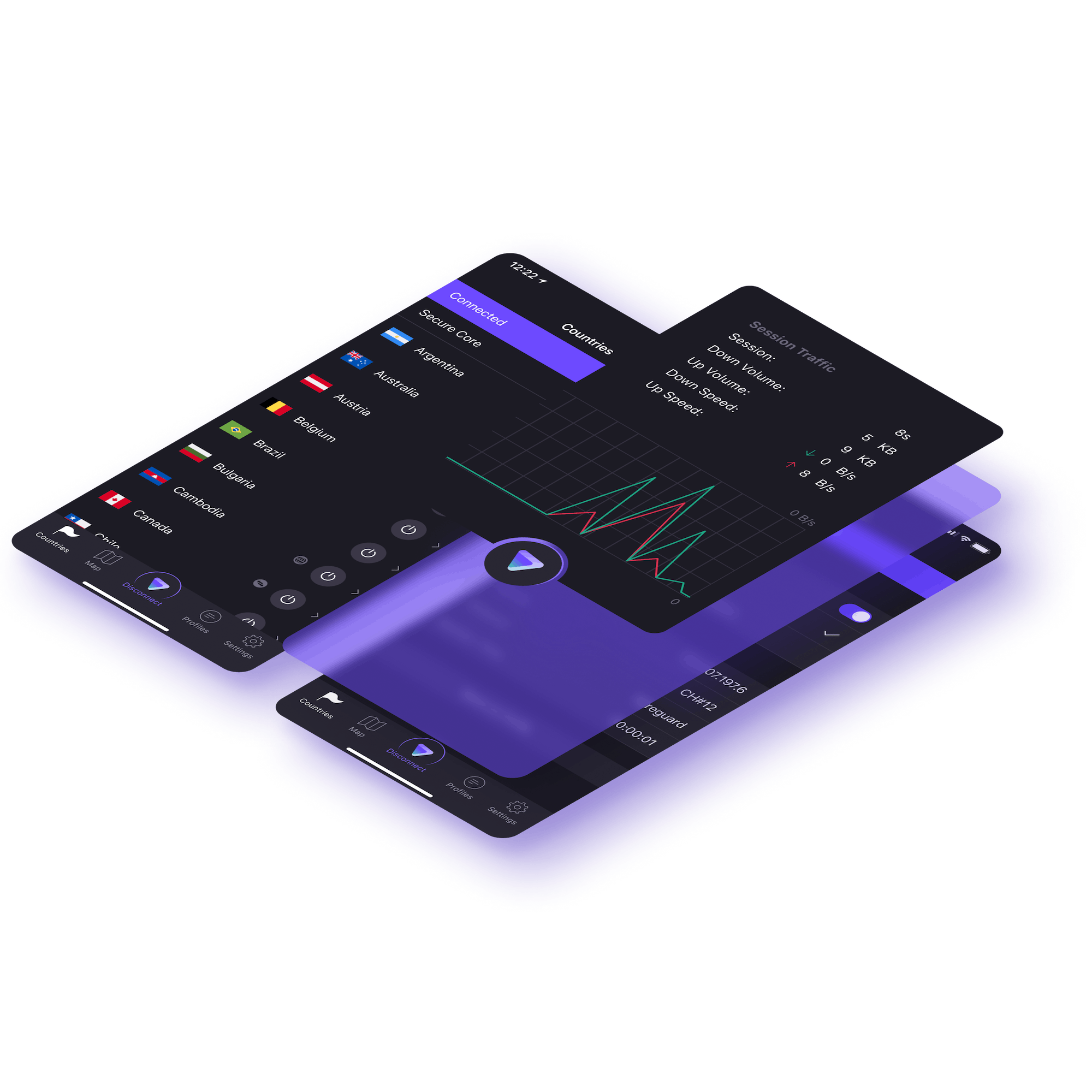 Browsing via VPN is fastest when you connect to a nearby server. At Proton VPN we have a network of over 60 high-speed servers stretching around the world, giving you the best internet speeds while travelling — especially when coupled with our VPN Accelerator technology.

You can use our global network of Proton VPN Plus servers to watch live television or popular streaming services from your home country. Proton VPN supports most streaming platforms from around the world, including Netflix, Disney+, Amazon Prime Video, and HBO Max.

Use the internet safely while travelling 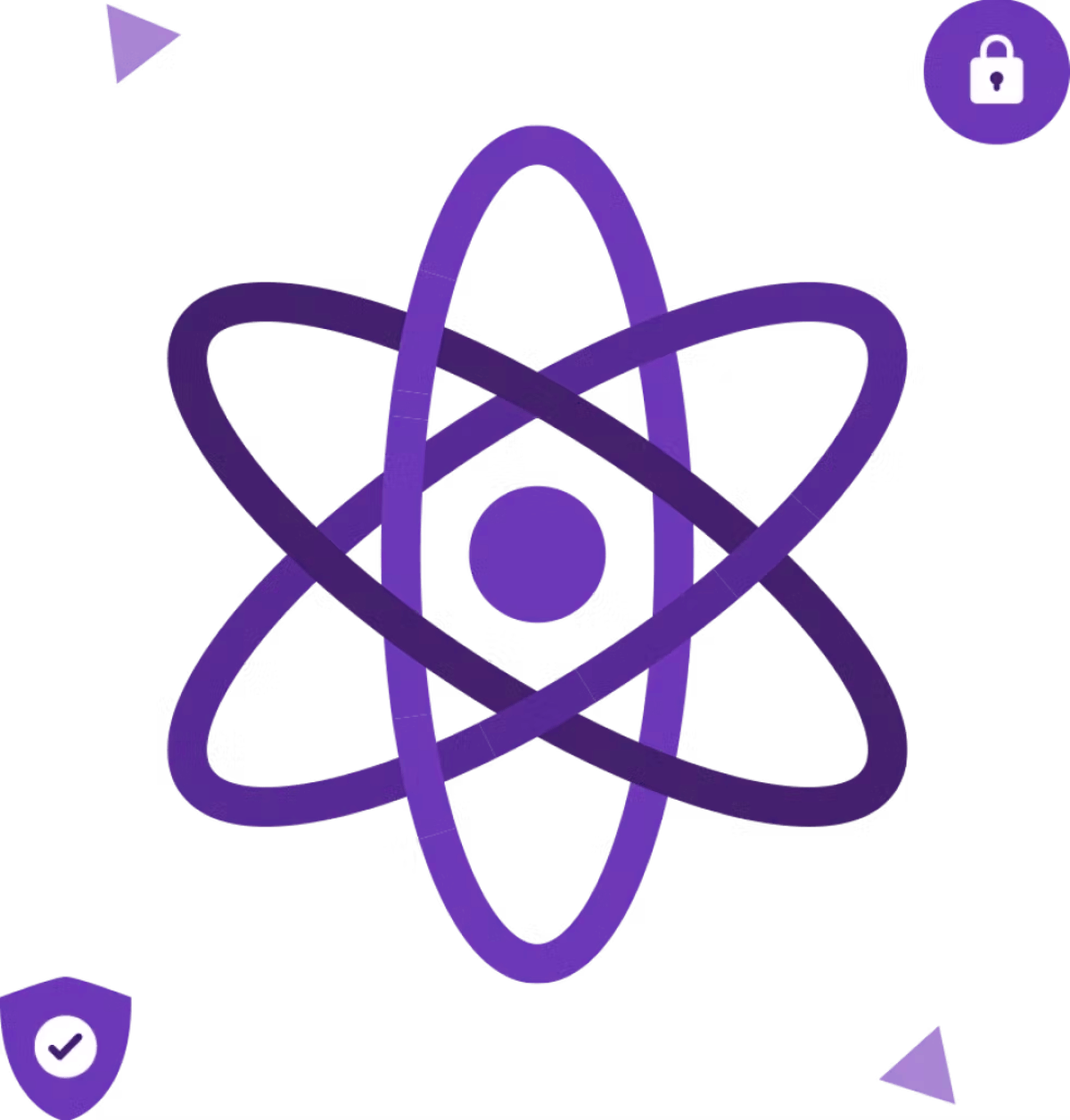 When you connect to a Secure Core server, your traffic is routed through an additional server before connecting to the VPN server in your desired country. Our Secure Core servers are located in countries with strong privacy laws, such as Iceland, Sweden, and Switzerland, so your traffic cannot be traced back to you. 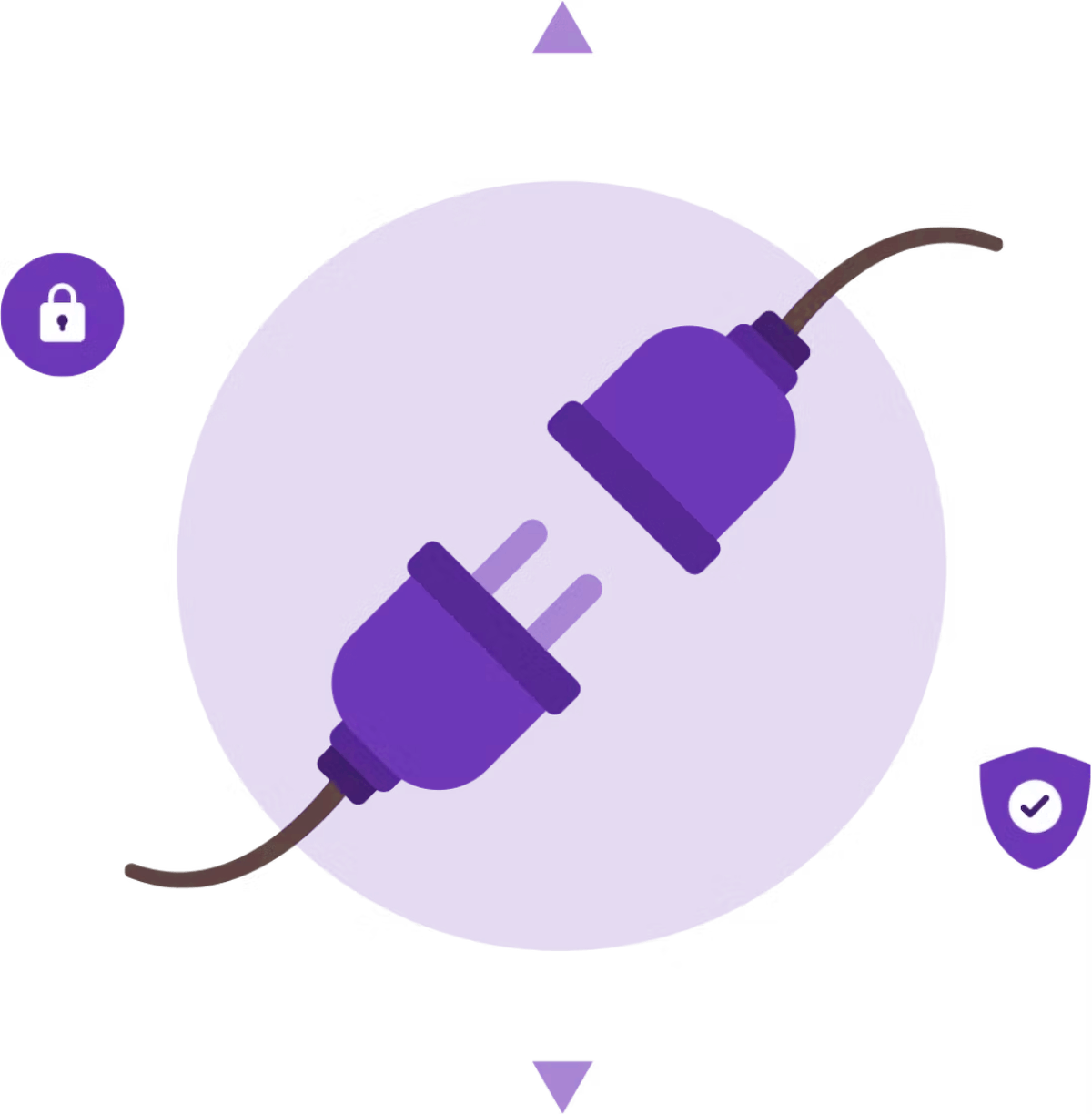 Our kill switch feature will block your network traffic immediately if your VPN connection is lost, preventing leaks which could otherwise leave your data vulnerable to surveillance or cyberattacks while connected to public WiFi abroad. 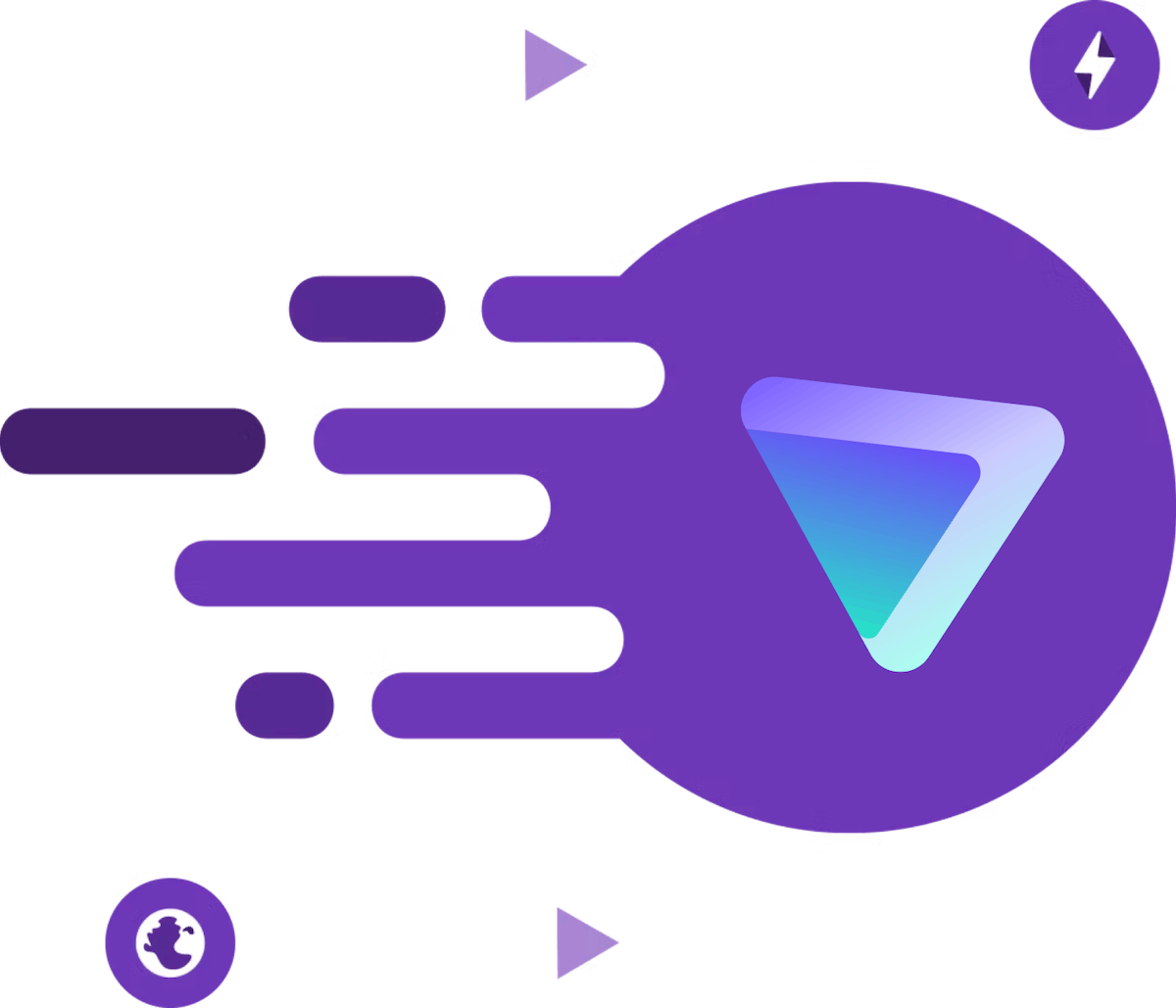 Traditionally, connecting to a VPN server which is far away from your physical location would result in slow internet speeds. With our VPN Accelerator, you can achieve connection speed improvements of over 400%, even if you are connected to a server halfway around the world in order to watch local content from your home country.

Should I use a VPN on holiday?

Yes. Often when travelling, you will be forced to rely on public WiFi for your internet access, whether that’s the WiFi in your hotel, airport, or hotspots in the country you are travelling to. If you accidentally connect to a malicious or unsecured WiFi network, your personal data is at risk. Depending on where you travel to, the government of that country may also be interested in monitoring your online activity.

Using a VPN while on holiday means you can browse the internet as if you were still in your home country. Some countries may have restricted access to particular websites or social media platforms, or might have a different catalogue of shows on your favorite streaming services. To browse this geo-blocked content, you only need to connect to a Proton VPN server in your home country.

Note: To stream via VPN, you will need to have a Proton VPN Plus account and be connected to a Plus server.

Where can I use Proton VPN?

You can use Proton VPN in any country. Anywhere you are connected to the internet, you can use and benefit from a VPN. If you are in an area with extremely slow or unreliable internet services, you may find that a VPN connection noticeably slows your connection, though connecting to the Wireguard protocol and using Proton VPN’s VPN Accelerator can improve these speeds by over 400%.