Posted on October 13th, 2021 by Douglas Crawford in Releases. 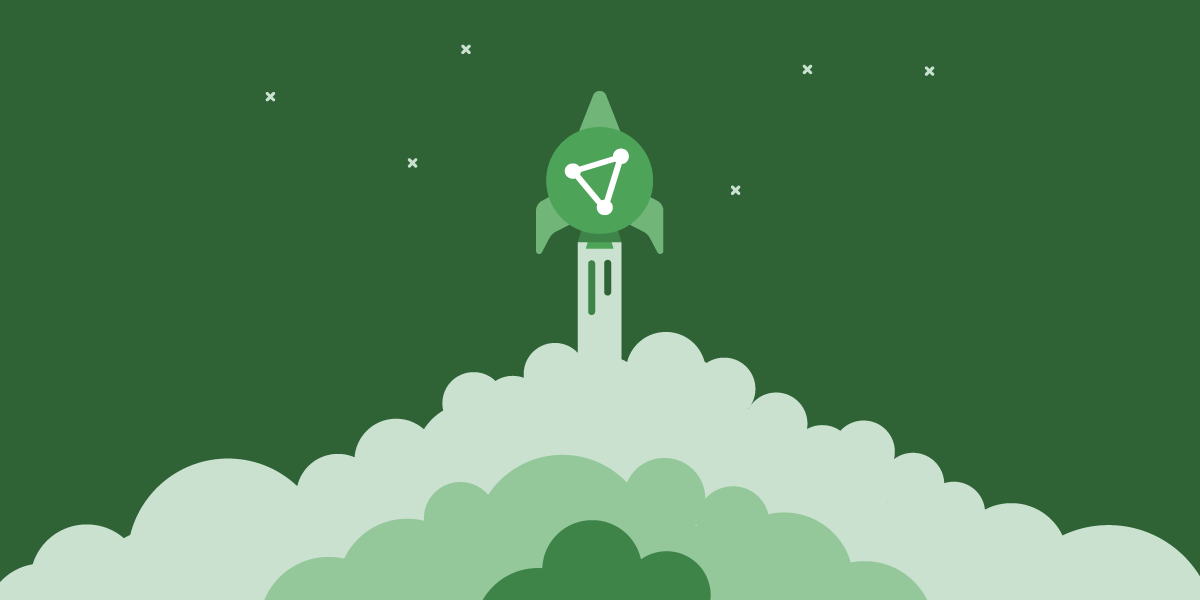 In 2017, we launched Proton VPN to defeat censorship and protect activists, journalists, and ordinary people on the internet. Since then, we’ve continued to build new features like NetShield Adblocker and, more recently, our unique VPN Accelerator for our community.

Proton VPN is built by the same team that created Proton Mail. Founded by scientists who met at CERN, we have always been defined by a strong culture of research and development, and a focus on peer-reviewed transparency.

WireGuard® is a new VPN protocol that is fast, secure, and open source, and today we are proud to announce that all Proton VPN users now have WireGuard enabled by default as the preferred option with our Smart Protocol feature.

This allows you to enjoy faster speeds, instant secure connections, better performance, and much-needed battery life for your devices, while continuing to protect your privacy and security with our award-winning VPN.

Download or update Proton VPN to upgrade with WireGuard.

WireGuard is a state-of-the-art open-source VPN protocol. Focused on speed and performance, open-source Linux kernel creator Linus Torvalds recently described WireGuard as “a work of art”, and it has now been merged with the Linux kernel.

WireGuard is extremely fast and lightweight, and when combined with our unique VPN Accelerator technology, can improve speed performance by over 400%.

This lightweight design also reduces the CPU load required to process the protocol, providing a performance boost and longer battery life for your laptop, tablet, or phone.

Proton has always supported open-source standards, and with all our apps fully open source and audited, we offer an unparalleled level of transparency and accountability. We’ve also been a sponsor and supporter of the WireGuard project since its early days, and unlike other VPN providers with proprietary implementations, Proton VPN’s implementation is 100% compatible with the open-source WireGuard standard.

WireGuard is enabled by default through our Smart Protocol technology for all Proton VPN users on Windows, macOS, iPhone / iPad, Android, Chromebooks, and Android TV. Download or update Proton VPN to experience Proton privacy with the speed of WireGuard.