Proton VPN’s roadmap for the first part of 2023

Posted on November 6th, 2022 by Samuele Kaplun in Proton News. 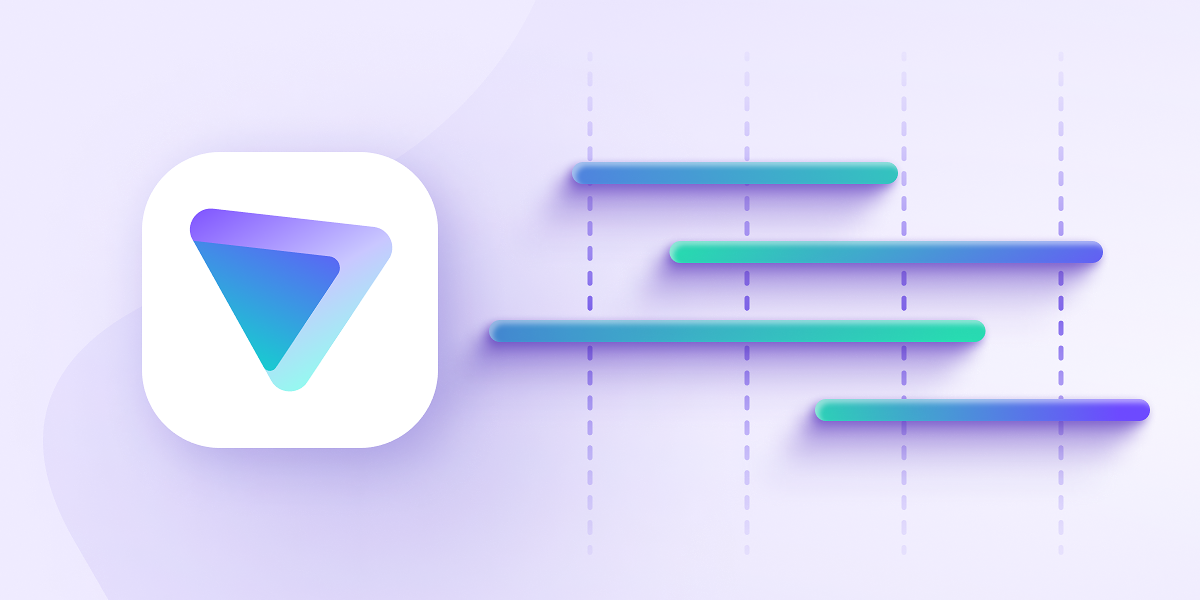 In March, we shared our 2022 roadmap for Proton, including Proton VPN. Now that we’ve reached November, we feel it’s a good time to revisit our progress this year and explain what you can expect from Proton VPN in the near future.

Over the course of 2022, we delivered the following improvements:

However, the Russian invasion of Ukraine at the start of 2022 required us to revamp our plans for the year. Shortly after the war began, millions of Russians chose Proton to bypass government censors and access the truth. We became the most widely used VPN in Russia because we provide a trustworthy, open-source, and fast VPN service for free.

In response to the clear social need for us to maintain our service in the face of challenging censorship conditions, we focused most of our development efforts in 2022 on developing stronger anti-censorship features.

From the Russian invasion of Ukraine in February to the recent Mahsa Amini protests in Iran, 2022 has been a momentous year for Proton VPN. Around the globe, millions of people suffering the attacks and censorship of repressive regimes have turned to Proton VPN to bypass censorship, express themselves, and report the truth.

We developed Proton VPN to make sure everyone could access the uncensored internet in security and privacy, no matter what. To achieve this goal, we put most of our engineering resources into developing and launching our unique Stealth VPN protocol, which was released in October. Stealth makes Proton VPN even harder to detect and block by making VPN traffic look practically identical to regular web traffic. We released Stealth in Iran and Russia before making it available in the rest of the world. It’s been widely released, but we’ll continue working on it to bring it to every major platform.

What to expect next

To deliver Stealth as fast as possible, we necessarily had to deprioritize some of the other features and improvements we’d originally planned for 2022. Now that Stealth has been released on most platforms, we can resume working on these other improvements. Below we discuss what you can expect from Proton VPN over the next six months.

We believe everyone deserves privacy online, which is why we’re working to develop Proton VPN apps for every device and platform. This led us to develop native Proton VPN browser extensions for the Firefox and Chrome browser families, which should be released for beta testing by the end of 2022. These extensions will make it even easier for more people to protect their browsing and bypass censorship with Proton VPN.

Privacy and security should not come at the expense of browsing speed or usability. To achieve our mission of building a better internet where privacy is the default, we must make Proton VPN connections as fast and unobtrusive as surfing the internet without a VPN. This has led us to target several service improvements.

Proton VPN today is already present in 64 countries with over 1,800 servers. Going forward, we will continue to expand our global network into even more countries, and we’ll continue to roll out more 10 Gbps servers.

This year, we expanded our infrastructure so much that the majority of our network is now 10 Gbps, an important milestone. Thanks to these improvements and our unique VPN Accelerator technology, which provides up to 400% faster speeds compared to our regular VPN service (especially when connecting to distant VPN servers), Proton VPN is the best in class when it comes to performance.

We’re also increasing the diversity and quality of the IP addresses we provide. VPN services can unfortunately sometimes be abused by bad actors, which is one reason we separate our free server infrastructure from our paid server infrastructure. This preserves the highest network quality for our Proton VPN Plus users. Our upcoming improvements in anti-abuse will improve IP quality further for all users. You can expect fewer instances of VPN detection (for example, when you connect to a streaming service) or CAPTCHA prompts from third-party services over the next several months.

NetShield plays an important part in keeping your browsing secure and private. It blocks ads, malware, and trackers before your browser can even load them, keeping your device safe and making web pages and other internet content load significantly faster. For this reason, it has long been one of Proton VPN’s most popular features.

In early 2023, we’ll improve NetShield to make it even more useful, allowing you to see exactly how many ads, trackers, and malware have been targeting you, where they are coming from, and how NetShield has blocked them.

An internet that’s private by default

We want to thank the entire Proton community for your support. Not only have you allowed us to build a VPN network with servers in over 60 countries worldwide, you’ve enabled us to help those most in need. The access to the uncensored internet that we’re providing in Ukraine, Russia, and Iran, which is direly needed, would not be possible without your support. Thank you.

We of course have much more planned for Proton VPN in 2023, and the roadmap above is just what we plan to release in the first part of the year. Next year, we look forward to sharing another update about the other exciting features we have planned.

If you have questions or feedback about our plans, we want to hear from you! We take your feedback seriously and use it to make sure Proton VPN meets your needs. Contact us on Facebook, Twitter, or Reddit, and let us know what you think.

Samuele is the CTO of Proton VPN, Proton's free, no-logs VPN service. He has a background in theoretical computer science and spent 12 years at CERN building information systems for high-energy physics experiments.