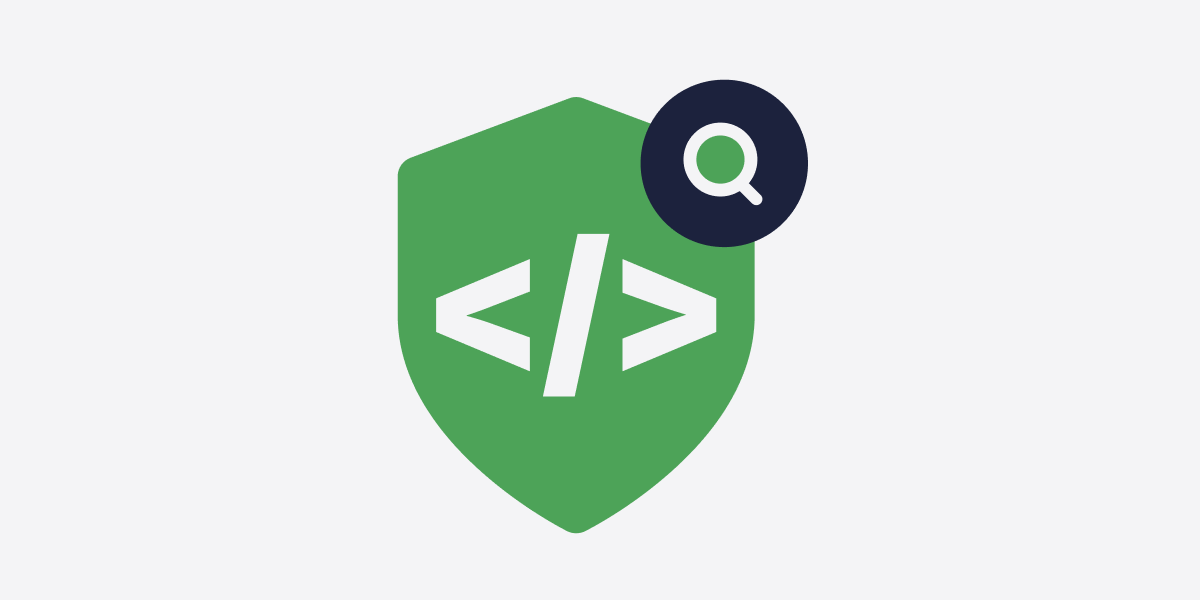 Today, we are excited to announce we passed a new milestone in our drive to make Proton as transparent as possible with the completion of a third-party audit of our infrastructure that confirmed our strict no-logs policy. Now, when we say we are a no-logs VPN, it is not just a claim: it has been double-checked by independent experts.

As an organization founded by scientists who met at CERN, we believe in peer review and transparency. This is also why we make all our apps open source so that anyone can examine our code.

Of course, we understand that not everyone has the time or skills to inspect code themselves. That is why, in addition to our internal audits, we regularly submit our apps to third-party security audits and make the results public. This way, everyone can get an independent expert’s opinion of our apps’ security.

In the most recent security audit of all Proton apps, security experts from Securitum, a leading European security auditing company that oversees more than 300 security testing projects every year for major corporations and banks, uncovered no significant security issues. This shows that Proton’s internal audits and culture of secure software development are effective. And because our apps’ code is entirely open source, our security is bolstered by our bug bounty program, which brings security experts together from all around the world to check our applications.

However, with a VPN service, it’s also important to verify what is happening on the server side and not just the application side.

When you connect to a VPN, it becomes your internet provider, meaning any VPN provider is technically capable of tracking and logging what you do online. While many VPNs claim to have no-logs policies, these policies do not always hold up when put to the test.

Proton VPN’s strict no-logs policy was tested in a legal case in 2019. We were ordered to turn over logs to help identify a user, but we were unable to comply because these logs did not exist. Proton VPN’s Swiss jurisdiction also confers additional benefits for VPN services. For example, within the current Swiss legal framework, Proton VPN does not have any forced logging obligations. However, there remains the possibility that an incorrect server configuration or flawed system architecture could cause logs to be accidentally stored.

To address this, we asked Securitum to perform a thorough examination of our infrastructure and server-side operations. Securitum security experts spent several days on site reviewing our VPN configuration files and server configurations, assessing our operating procedures, and interviewing our staff. The audit was extensive and checked the following:

The resulting report confirms that we do not keep any metadata logs, do not log your VPN activity, and do not engage in any practices that might compromise your privacy.

You can read the full report from Securitum below:

At Proton, we believe that all claims should be investigated and verified, including our own. Going forward, we will continue to perform periodic security audits and publish the results so you can read an independent security professional’s report before you entrust us with your data.

If you are a security researcher, we also invite you to support security at Proton through our bug bounty program that offers generous bounties to anyone who can identify vulnerabilities in our open-source services.
Sign up for Proton VPN to get a transparent, open-source, and fully audited no-logs VPN that respects your privacy