Help us defend democracy and freedom in Hong Kong 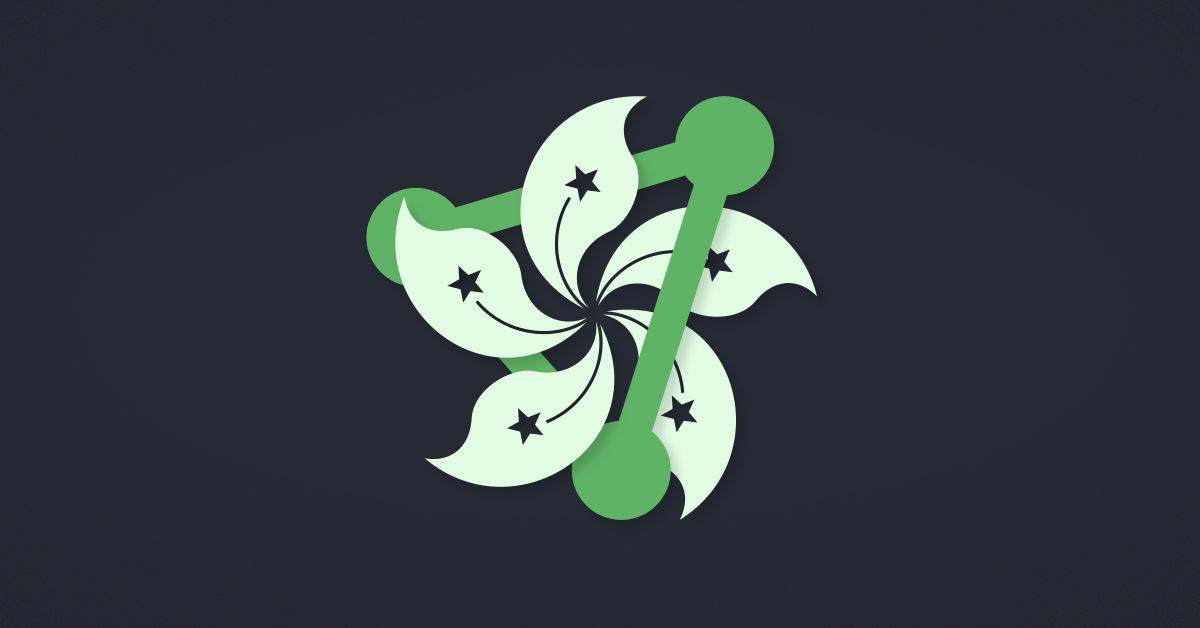 These are dark days for Hong Kong. On July 6, in the middle of the night, Hong Kong’s governing body effectively destroyed the idea of an autonomous, democratic Hong Kong by imposing a series of measures designed to eliminate privacy, sharpen censorship, and curb freedom of speech.

The cause of freedom has no borders, and in order to succeed we must stand together. Hong Kong’s fight is also the world’s fight, and we all have a responsibility to stand with Hong Kong. Today we’re announcing a new initiative to defend democracy, privacy, and freedom of speech in Hong Kong.

We will be donating 50% of our revenue from July, August, and September 2020 from Hong Kong to support two local civil rights organizations: 612 Humanitarian Relief Fund and Stand With Hong Kong.

Why Hong Kong needs our support

Since 1997, Hong Kong has been a Special Administrative Region (SAR) within China, governed by the Hong Kong Basic Law which protects a number of fundamental rights. However, despite this internationally recognized legal protection, Chinese authorities have repeatedly attempted to chip away at Hong Kong’s freedom. These attempts have triggered massive protests from Hong Kong citizens concerned about protecting their freedoms.

In an attempt to crush the protest movement, China passed a National Security Law on June 30, which outlaws “subversion,” a vaguely defined concept, which clears the way for China to impose the same iron-fist tactics it deploys on the mainland: Orwellian censorship, warrantless searches, secret trials against political prisoners, coerced confessions, and even torture. The decree, and its July 6 implementation rules, have radically changed the situation on the ground in Hong Kong. In effect, the Great Firewall of China can now be extended to Hong Kong, and protesters can now be arbitrarily detained and subject to criminal prosecution.

Former Hong Kong legislator Nathan Law explains how freedom is under threat and what Hong Kongers can do to resist.

We also noticed these impacts at Proton. Both Proton Mail and Proton VPN have long been used by Hong Kong citizens to keep their communications and online activity secure from government surveillance. After July 6, Proton VPN could also become essential in order to access the Internet without censorship. Since the introduction of the National Security Law, interest in Proton VPN in Hong Kong has increased by 3,000%, reaching the third position in the Hong Kong app store.

At Proton, we believe in freedom and democracy for all citizens of the world, and we have long been supporting the activist community in Hong Kong, including organizations such as HKmaps. Protecting freedom is a long and difficult struggle, and in order to succeed, the peoples of the world must stand together, and today we stand with Hong Kong. We hope that through our financial support, the cause for freedom in Hong Kong can continue to burn brightly.

We have selected two organizations in Hong Kong, and we will distribute funds equally to each of them. We decided on these organizations based on a selection process that involved nominations from activists in Hong Kong that we work with. Our goal was to select organizations where we believe our donation will make a meaningful impact on democracy and rule of law for Hong Kongers.

Established after the anti-extradition protests in 2019, the 612 Humanitarian Relief Fund provides financial, medical, and psychological support to people arrested during pro-democracy demonstrations. The fund’s trustees include Joseph Zen (Bishop Emeritus of Hong Kong), Margaret Ng (a barrister who was also a member of the Legislative Council of Hong Kong for 17 years), Cyd Ho (an activist for LGBT rights), and Denise Ho Wan See (a singer who is widely respected for her participation in social movements). The fund operates in a highly transparent manner and is non-political, representing all citizens of Hong Kong.

Stand With Hong Kong is an advocacy organization that works to raise international support for the Hong Kong democracy movement. Their awareness campaigns take many forms, including organizing demonstrations in Hong Kong and around the world, generating publicity through op-eds and advertising, and lobbying international governments to put pressure on Beijing.

How you can support freedom in Hong Kong

There are two main ways to contribute to our initiative.

1. If you’re in Hong Kong, just use Proton VPN

We will be donating 50% of all revenue from Hong Kong in both July and August. By getting a paid Proton VPN subscription, you will automatically be supporting freedom in Hong Kong, while also getting a VPN service which protects against government surveillance and allows you to access censored websites.

If you already have a Proton VPN account, any payments you make during this period will be included in the donation. This includes upgrades to the various paid versions of Proton VPN. To upgrade, log in to your account.

2. If you’re not in Hong Kong, make a donation on our website

For those not in Hong Kong or who do not wish to use Proton VPN, you can still make a difference.

In July and August, we will add 100% of contributions from our donations page toward our Hong Kong initiative.

We believe everyone should have access to a free and private Internet. Unfortunately, this is not the default around the world. From the United States and Europe to authoritarian states like China, governments are constantly working to undermine online privacy and security. Meanwhile, big tech monopolies enable state surveillance and censorship while enriching themselves.

Proton builds tools to protect online freedom and return control to the people. Since being founded by scientists who met at CERN in 2014, Proton Mail has helped over 20 million people easily secure their email communications with end-to-end encryption.

Then in 2017, after recognizing the need for more trustworthy privacy and anti-censorship tools, we launched Proton VPN, which protects Internet activity from surveillance and helps unblock censored content. Like Proton Mail, Proton VPN is fully open source and available to all citizens worldwide.

We created Proton VPN and Proton Mail to defend fundamental rights: democracy, privacy, and freedom of speech. The citizens of Hong Kong deserve the same freedom to exercise these rights as anyone else in the world. Proton has an office in Taiwan so we feel great solidarity with our users in Hong Kong, and a duty to help uphold our shared values. You have long supported us, and now it is our turn to return the favor. Together, we can build a better future.