How to bypass internet censorship 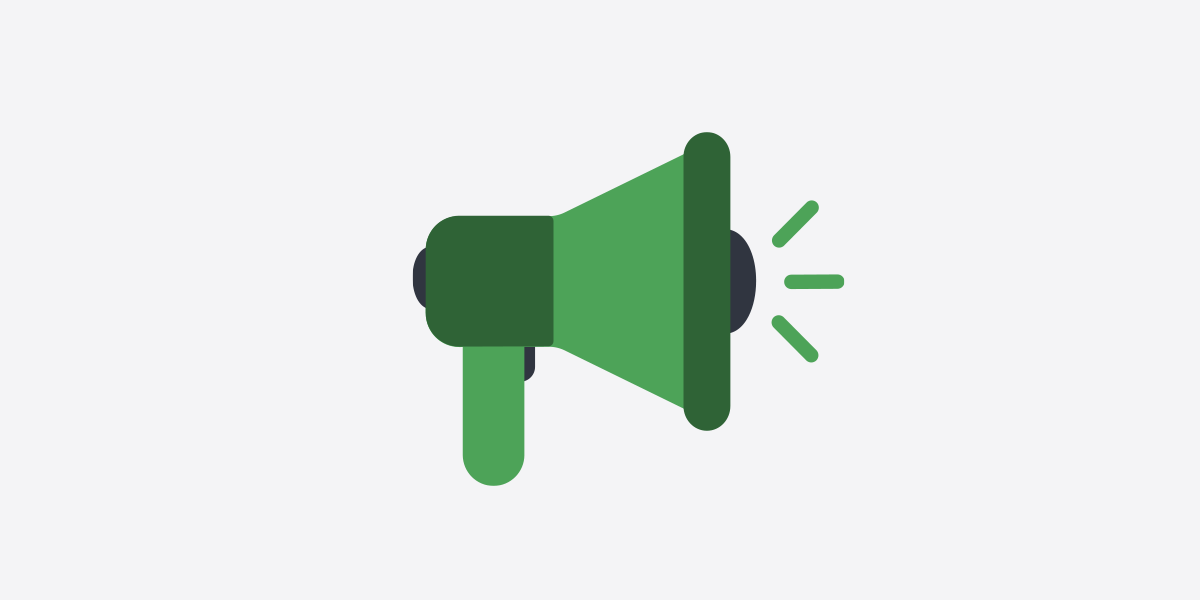 It is an unfortunate fact that more and more governments around the world are attempting to censor the truth and prevent their citizens from using social media to communicate and organize.

A virtual private network (VPN) is a powerful and easy-to-use tool that allows anyone to bypass the most popular methods of censoring the internet.

We’ll describe how VPNs bypass different types of censorship and explain the features that make Proton VPN the best option for anyone who needs to defeat internet censorship.

How does a VPN defeat internet censorship?

Government censorship typically relies heavily on telling domestic internet service providers (ISPs) to block access to social media or domains that are showing content that the government doesn’t want to get out.

Governments can also pressure search engines to filter out certain results. In some instances, like in China, the government will separate its cyberspace from the rest of the internet to prevent its citizens from accessing censored content.

But governments can only enforce these blocks within their own borders. Defeating government censorship is therefore usually a simple matter of connecting to a VPN server located somewhere that does not censor the internet. Once you connect to such a server, you can browse the internet as if you were located where the VPN server is and access content that is censored where you are physically located.

When you use a VPN, instead of connecting directly to a website or other internet resource (such as a mobile app’s backend infrastructure), your connection is routed via a VPN server that acts as an intermediary between your device and the internet.

VPN servers are run by commercial VPN services such as Proton VPN, which typically locate their VPN servers in locations around the world (Proton VPN offers VPN connections in over 60 countries worldwide).

The connection between your device and the VPN server is encrypted, preventing your ISP or any other third-party observer from seeing what you do on the internet. All they can see is that you have connected to the VPN server.

And if an ISP can’t see what you are accessing, it can’t enforce a block.

Why Proton VPN is the best VPN to access blocked websites

Proton VPN is brought to you by the same team that created Proton Mail, the world’s most popular truly secure email service.

We offer a free VPN service with no logs, no ads, and no data limits. As the graph below illustrates, when people around the world face a crisis and need to defeat censorship, they turn to Proton VPN.

Governments, of course, are well aware that people use VPNs to bypass their restrictions, and often try to block access to VPNs themselves. Proton VPN uses advanced techniques such as alternative routing to help defeat such efforts, although this can become a cat-and-mouse game where access to the open, uncensored internet cannot always be guaranteed.

A free VPN that ensures your freedom

We are building a better internet where privacy is the default. To ensure that everyone can benefit from this better internet, Proton VPN offers a 100% free VPN service with:

While our paid plans give you access to premium features and more servers, our core VPN service, with full Proton privacy, security, and anti-censorship capabilities, is available to everyone for free.

We do this because privacy and freedom of speech are human rights, so everyone should be able to access a VPN, regardless of their ability to pay.

Available in all our apps, our alternative routing feature helps you access our service when connections to our servers are blocked. If our software cannot connect directly to our servers, it routes your connection through third-party services (such as AWS) that are unlikely to be blocked.

Learn more about these VPN protocols

Smart Protocol is a feature available in all these apps that allows you to connect to Proton VPN even when some VPN protocols or standard ports are blocked. When the default VPN protocol is blocked, it automatically switches to different VPN protocols to evade the block.

Even if you can’t access our website to download our mobile apps, they are available from popular third-party sources that are less likely to be censored:

All our apps are fully open-source and available on GitHub, where you can also download their source code to audit or compile for yourself.

When you access the internet in the usual way, your ISP can see everything you do online. In some places, they are required to hand this information over to the government. When you use a VPN, your ISP cannot see what you do online, but your VPN service can. It is therefore vital you choose a VPN service you can trust.

Proton was founded by scientists who met at CERN and believe in transparency and peer review. In line with these core principles, all our apps are fully open source so anyone can examine our code.

We understand that not everyone has the knowledge or time to do this, so we also commission regular third-party audits of our software by security experts. And unlike some VPN companies, we make the audit reports fully available for everyone to see.

Our belief in transparency extends to all areas of the company. For example, we are completely open about who we are, who makes up our team, and where we are based.

We are also transparent about how we can afford to run our free VPN service — it is funded for by our paid plans, which give access to additional features, like P2P file sharing and streaming access. By signing up for a paid plan, you also join the active and highly engaged Proton community who believes privacy and freedom of speech are human rights worth defending.

Support our mission by upgrading to a paid plan

This transparency has led organizations like Reporters Without Borders to partner with Proton to provide journalists in conflict zones with secure means of communication. And the United Nations has recommended Proton as an effective way of avoiding government surveillance and censorship.

VPNs are powerful anti-censorship tools that anyone can use to access the free and open internet. Proton VPN’s trusted, 100% free VPN service supports everyone’s right to access information and contact others without government restrictions.