How to watch the 2021 Australian Open live online 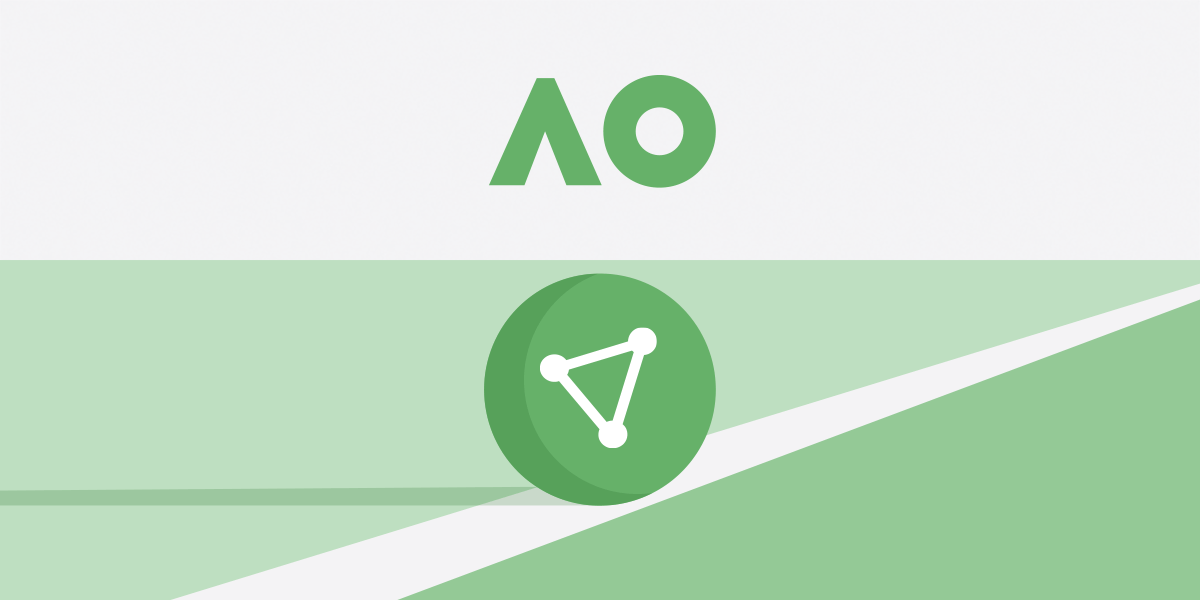 The 2021 Australian Open is fast approaching. Will Novak Djokovic win this year’s tournament and make it three in a row? Can newcomer Sofia Kenin defend her crown? Or will a new challenger add their name to the Australian Open history books?

This online streaming guide will help you watch the 2021 Australian Open while keeping your online activity private and secure.

When is the Australian Open?

The Australian Open began on Feb. 8 at 11 AM Melbourne time, when Naomi Osaka beat Anastasia Pavlyuchenkova in straight sets.

The tournament organizers have not released a full schedule for the upcoming matches, however the official Australian Open schedule is updated daily.

Who is playing in this year’s Australian Open?

This Australian Open always has 128 men and women qualify for the singles tournament (along with 64 men’s, women’s, and mixed doubles teams). Alongside Djokovic and Kenin, the two defending champions, this year’s tournament will include relative newcomers Dominic Thiem and Naomi Osaka, as well as all-time tennis legends Rafael Nadal and Serena Williams.

As the first major of the tennis season, the Australian Open is your chance to see which new stars will burst onto the scene, who is working back from injury, and who could be a contender to dominate this year.

Proton VPN lets you get around geoblocking so you can watch your favorite tennis players at the Australian Open no matter where you’re traveling.

To access the online streaming sites, you will need to sign up for a Proton VPN Plus or Proton Unlimited plan, which starts at just $8/month. If you already use the Free Proton VPN plan, click the Upgrade button to catch all the big matches.

Where to watch the Australian Open

There are several websites that you can use to stream the Australian Open.

If you are an ESPN subscriber, you can watch over 1,400 hours of tennis action on ESPN+ by connecting to any Proton VPN Plus server in the US and logging in to your account. ESPN+ subscriptions cost $5.99 per month.

Subscribers to Hulu + Live TV can also watch the Australian Open on ESPN. A Hulu + Live TV subscription costs $64.99 per month, but it comes with a seven-day free trial. Once your Hulu + Live TV account is set up, all you need to do is connect to any Proton VPN Plus server in the US.

For sports fans who want even more broadcasts, you can catch the Australian Open on fuboTV, along with just about every other sports event. It offers over 100 sports channels for a monthly subscription of $64.99. If you sign up now, you can get a one week free trial. Just connect to a Proton VPN Plus server in the US to get started.

You can also watch all the tennis action on Australia’s Channel 9. In fact, you can catch every tennis match on every court for free using their 9Now streaming app. That means that during the open rounds, you’ll be able to choose from over a dozen different matches at the same time. You just need a Channel 9 account (it is free to set up) and to connect to any Proton VPN Plus server in Australia.

(We will update this page if or when we become aware of changes.)

There’s nothing like watching tennis to help you get through the cold months of winter. Enjoy the matches! Be sure to follow us on Twitter @ProtonVPN and let us know your predictions of who is going to win it all.