Posted on August 3rd, 2021 by Proton Team in Privacy & Security. 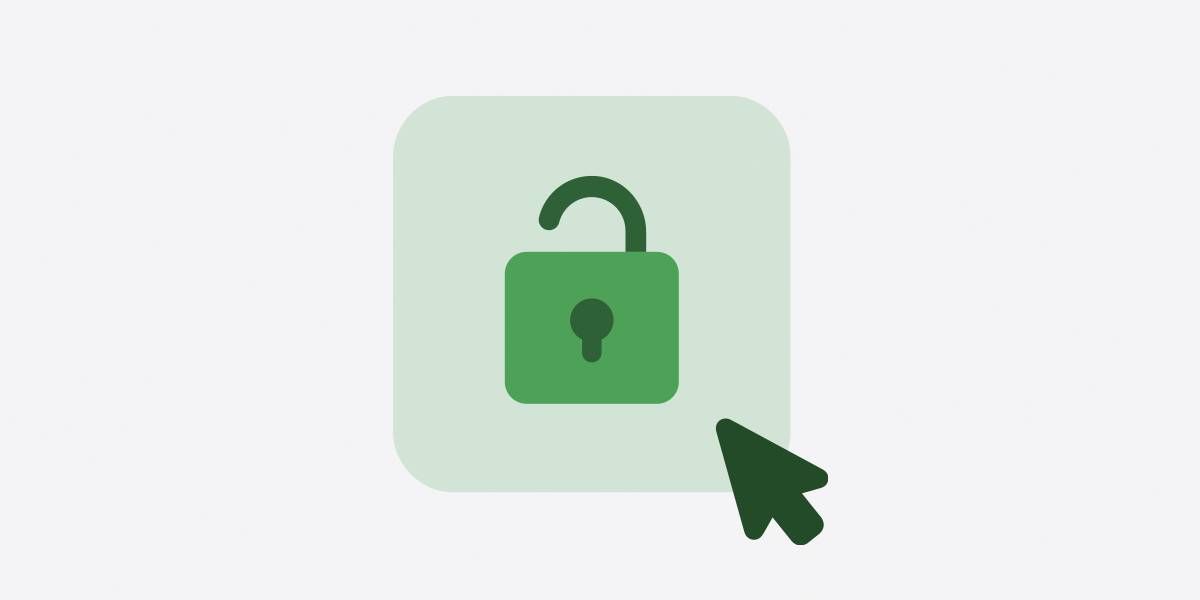 Internet censorship is now more sophisticated and “lasting longer, affecting more people, and targeting vulnerable groups,” according to Access Now, an NGO that defends digital rights. Motivated by political power, restrictive social mores, and national security, illiberal governments in dozens of countries around the world have resorted to internet filtering and blackouts to control access to information.

To bypass government blocks, you’ll need to have the proper technology installed on your internet-connected devices, especially in times of crisis or political upheaval. That’s where the right virtual private network (VPN) can help you.

A VPN routes your connection through an encrypted tunnel to a VPN server in another country beyond the reach of local censorship. By masking your IP address in this way, you can ensure that you’re able to obtain crucial information without fear of government interference.

In the event your local network admin or your national government is trying to block a specific website or app, you can use a VPN to access another network where there is no block, bypassing censorship attempts.

VPNs mask your device’s IP address and online activity using encryption. When a VPN is in use, your personal information is kept private.

Learn more about how VPNs protect your data

On a small scale, your employer, university administrator, or the local librarian — anyone running the network you’re using — can limit access to certain websites from the computers connected to their network.

On a larger scale, governments can block websites that they perceive as a threat to their political influence or public order. Common examples include news websites, pornography and gambling, or the websites of opposition groups. As social media has become the go-to source for information on protests and the spread of critical opinions, corrupt governments will often target these sites, claiming that they spread lies and bad information.

There are three main methods that governments typically use to censor content online:

DNS filtering — The Domain Name System allows browsers to look up the IP address that corresponds to the URL you want to visit. Often this is controlled by your internet service provider, which can be manipulated by the government and ordered not to resolve lookups for blocked content.

IP address blocking — Governments provide a list of blocked websites and apps and order internet service providers to block connections to those sites.

Deep packet inspection — Through this advanced form of censorship, governments can examine the metadata of each encrypted piece of internet traffic and discern information about the content being transferred and block it based on specified parameters.

Governments or administrators may also use some of these methods to block VPNs and encrypted communications providers themselves.

Learn more about the methods of censorship

More recently, some of the worst offending governments don’t even bother with a list of particular URLs, shutting down the entire internet instead. In this situation, a VPN won’t help. This is easiest in countries where there are few ISPs to begin with. It’s more difficult when several exist and resist government pressure.

How do VPNs defeat censorship?

VPNs are powerful tools against censorship because they allow you to get around most blocks that governments can enforce. If a specific country has decided to block a particular messaging app, there is very little that can be done to re-establish service until that government decides to end its block. Using a VPN, you can bypass the block and access those apps.

This often means that a government (or, on a smaller scale, a university network administrator) will then focus on blocking VPN services to ensure its censorship is enforced.

This means that any VPN service you rely on to defeat censorship must provide two essential features:

Users around the world rely on Proton VPN to bypass internet blocks and censorship. And because we are a reliable tool in times of crisis and upheaval, we’ve adapted to overcome new methods of censorship over the years.

Proton VPN is downloadable across multiple platforms. Should one platform become blocked, there are several others available. You can currently download our apps from the Proton VPN website, App Store, Play Store, GitHub, and F-Droid.

Additionally, Proton VPN offers both unlimited browsing and is free to use, which means you won’t have to weigh the pros and cons of the app when your access to the internet is necessary. This is one of the core commitments of our service: We believe privacy and freedom should be accessible to everyone.

Internet censorship threatens the fundamental promise of the internet. Freedom of information is essential for the sharing of ideas, news, and opinions. Yet in some parts of the globe, these rights are denied by governments seeking to control their citizens. That’s where Proton VPN can help.

Can the government block a VPN?

Yes. Governments can block VPNs by blocking IP addresses, using deep pack inspection, and through DNS filtering. Proton VPN combats these methods and allows you to connect to our service through the use of Alternative Routing, OpenVPN in TCP mode, and other features.

Can my internet service provider see that I am using a VPN?

How do I update my VPN?