Posted on January 19th, 2023 by Douglas Crawford in Privacy basics. 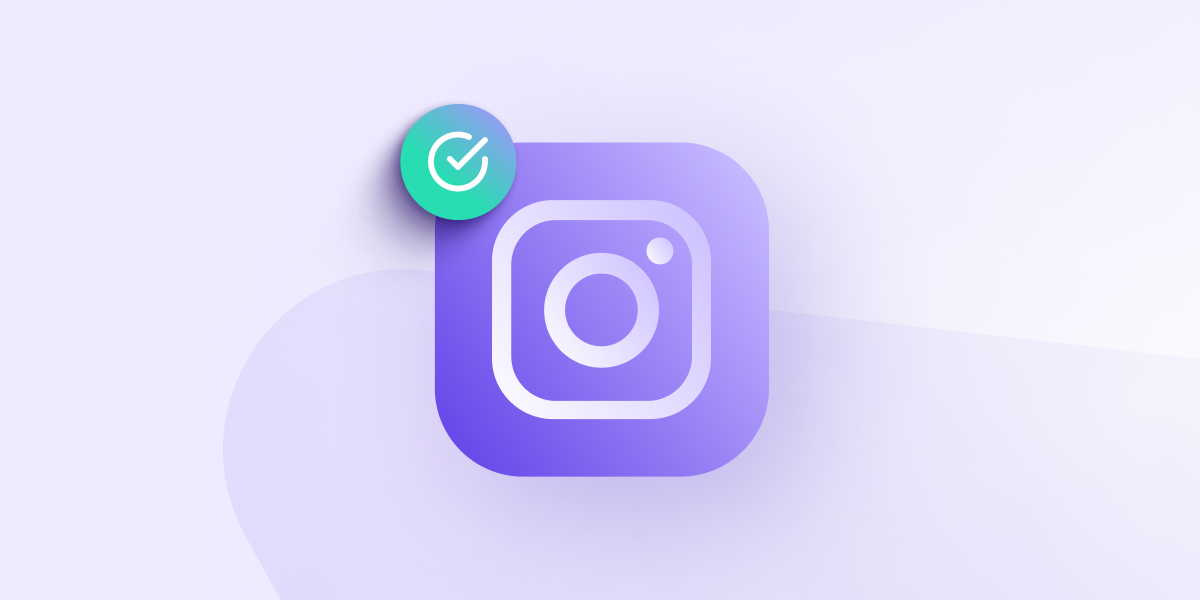 A VPN allows you to access Instagram, whether you live in a country where the internet is censored or just want to distract yourself with your favorite influencers’ photos at work.

Instagram is a wildly popular social networking platform that emphasizes sharing photos and videos. It’s owned by Meta, the umbrella company that also owns Facebook, Messenger, and WhatsApp. And like these services, Instagram is often the target of state censorship. Additionally, the platform is routinely blocked on college and office networks.

Fortunately, in most cases, it’s easy to unblock Instagram using a VPN such as Proton VPN.

A VPN app allows you to bypass many forms of online censorship, including most of the methods used to block Instagram. When you use a VPN app, your device connects to a VPN server run by a provider such as Proton VPN before connecting to the internet (or in this case, the servers running Instagram).

Learn more about how a VPN works

Most state censorship relies on governments ordering domestic ISPs to block access to specific domains (such as those used by Instagram). To unblock Instagram, you can usually just connect to a VPN server in a country that isn’t censoring the platform.

Of course, governments know that people do this, so in more repressive countries, they also try to block access to VPN services that allow their citizens to access banned content and platforms.

Overcoming these VPN blocks is always a cat-and-mouse game between governments and VPN services, but Proton VPN offers advanced anti-censorship tools that can be highly effective. These include:

Schools, colleges, universities, and offices offer WiFi so their students and employees can do their work.

Usually, these are simple IP blocks that prevent connections to IP ranges known to belong to targeted social media platforms. You can easily overcome these blocks with a VPN, so to unblock Instagram on a school computer or your office laptop, just connect to any VPN server.

If you use Proton VPN, our Quick Connect feature will allow you to access Instagram while connecting to the fastest server available for your location.

Although quite rare, some educational establishments use more advanced VPN blocking techniques. In such cases, the advanced features Proton VPN offers primarily to evade state censorship can be effective.

It’s worth noting that your place of work or learning may not approve of you evading their carefully-placed restrictions. Although you’re unlikely to get into as much trouble as accessing NSFW material (for example), you may still face disciplinary measures.

Instagram has been banned in China since 2016 and has been intermittently blocked in Iran and Turkey during times of domestic crisis.

Russia started blocking Instagram in March 2022, after the platform changed its hate-speech rules to allow Ukrainians to share messages such as “Death to the Russian invaders.” The move incensed Russian authorities, who were quick to label Meta an “extremist organization” and open a criminal investigation into the company.

Russia’s Instagram ban is believed to affect some 80 million users, but Meta’s decision won it high praise from President Zelensky:

Although China, Turkey, and Russia are the biggest offenders, Instagram is routinely blocked whenever a country experiences periods of protest, repression, or other political instability.

Instagram doesn’t want anyone using the service without an Instagram account, and severely limits what you can see and do unless you sign in with one. A VPN doesn’t help getting around these restrictions.

What you can do is sign up for a free Instagram account using SimpleLogin by Proton to create an anonymous email alias that you can disable at any time. If you have any Proton account, you can use it to sign in to Simple Login without any additional need to register.