Posted on March 11th, 2021 by Douglas Crawford in Security. 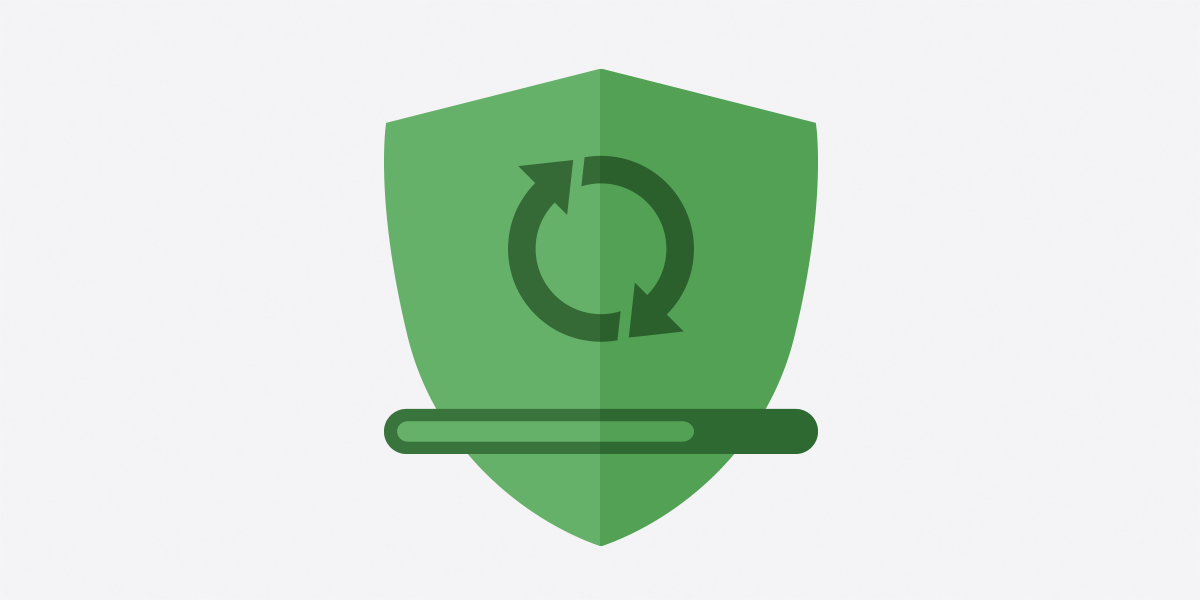 Many users turn to Proton to secure their most sensitive information. Your security is our number one priority, and we employ advanced encryption in all our apps to ensure that your personal data cannot be exposed by malicious actors.

Keeping your operating system updated is a cornerstone of keeping your data secure. Regular system updates and the security patches they provide are the first line of defense against hackers, yet many people neglect this basic but vital aspect of security housekeeping.

Estimates suggest that, for example, almost a year after all support for Windows 7 ended in January 2020, some 100 million people were still using the obsolete operating system.

In this article, we explain why keeping your operating system up-to-date is so important.

Learn how to update your device’s operating system

What is an operating system?

Most devices are sold with an OS already pre-installed (like iOS on iPhones or Windows on most laptops), but it is possible to install one yourself (for example, installing Linux on a custom-built PC or to replace an existing Windows installation).

Your device, be it a tablet, smartphone, or desktop computer, would not be able to function without its OS, and all third-party software that runs on your device also relies on the OS to function properly.

All operating systems are, by their very nature, hugely complex. Among the millions of lines of code that make up an OS, there are inevitably mistakes, unforeseen interactions between subsystems, or any number of other flaws. If a device doesn’t connect to the internet, this might never be a problem. But the second it does, hackers can potentially take advantage of these flaws to compromise your system.

Operating system developers such as Apple, Google, and Microsoft spend a great deal of time and resources trying to find and fix these flaws. These fixes come in the form of security updates.

When developers release a new version of an OS, it should contain fixes for all known flaws. However, it is only a matter of time before new flaws are discovered, be they legacy flaws that no one noticed before or new vulnerabilities created as a result of new features implemented in the most recent update.

Any system is only as secure as its weakest point, so if your operating system is insecure, all your apps are likely insecure.

OS developers continually tweak, improve, and add features to their platforms. Smaller incremental improvements are routinely released alongside security patches in the form of system updates, and when major improvements are made, a new version of the OS is released.

Security is by far the most important reason to keep your system updated, but another reason is that new features introduced by system updates allow third-party developers such as Proton to provide a better service for our users. Older systems lack functions and features that are required by our apps to deliver the high-end features you have come to expect.

All software will become obsolete one day. Eventually, new technological advances or new cyberthreats make it too costly to continue with pre-existing code, and developers will start over.

As we improve our software to make it more secure and offer greater functionality, it becomes increasingly costly to support obsolete operating systems whose codebase is increasingly different from the latest versions.

Once an OS developer stops releasing security patches for their OS, that OS must be considered fundamentally insecure. The longer an OS has been deprecated, the more difficult it is for developers to continue making secure apps for it, and we can no longer guarantee continued support for it. We will notify users whenever we are about to stop supporting apps on an outdated OS.

Small, simple steps, like making sure you are using the most recent version of your OS, can have a profound effect on improving your device’s security. This, in turn, makes it easier for you to protect your privacy.