Home › How-to › How to update the operating system on your Windows, macOS, Chrome OS, Linux, iOS, or Android device

How to update the operating system on your Windows, macOS, Chrome OS, Linux, iOS, or Android device 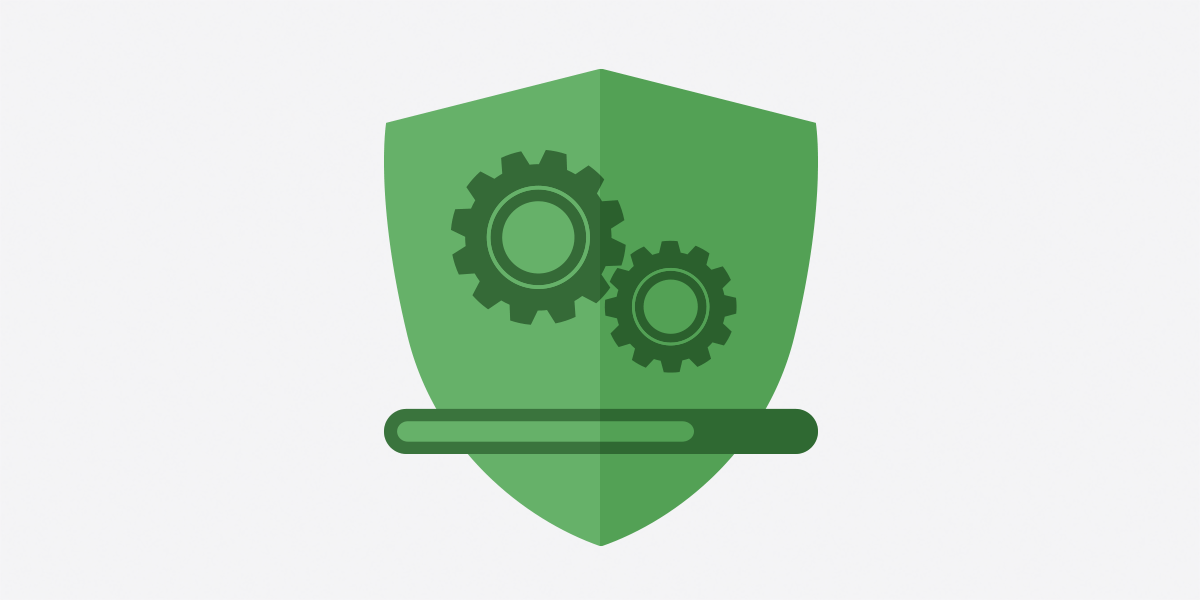 To keep your device secure and to make sure that all your apps continue functioning normally, you must regularly update your device’s operating system.

A device’s operating system (OS) is a special piece of software that manages a device’s hardware and provides common services that allow you to run different apps and programs on that device. You can think of the OS as your device’s conductor, making sure all the apps and programs work together harmoniously.

Learn why system updates are important

In this article, we go over how you can make sure you are using the most recent version of the OS and how to manually update your system for the following platforms:

How to update your system

All major operating systems routinely and automatically check if updates are available and alert you when they are. Please do not ignore these alerts. Automatic updates often require that your device be restarted, but this can usually be scheduled to happen at a time that is convenient to you (such as when you are asleep).

If for any reason you are unsure, you can easily check if your device is up-to-date and update it manually if needed.

Microsoft ended all support for Windows 7 on Jan. 10, 2020. This means there have been no security updates or fixes since this date, and there never will be again. Although extended support for Windows 8 and 8.1 will continue until Jan. 14, 2023, mainstream support for most users ended on Jan. 9, 2018.

If you are still using either of these outdated versions of Windows, it is time to upgrade to Windows 10 (for free) or switch to another platform. Linux is secure, free, and will almost certainly run well on your old PC hardware.

Windows will automatically start checking for updates. When it’s finished, select Download and install to update your system.

Windows 10 occasionally gets “stuck” during the update process. A common problem is Windows continuing to install the latest security patches for the existing version number but failing to update to a new version number when it becomes available. Running the Windows 10 Update Assistant tool will fix most updating issues in Windows 10.

If you have a genuine and activated version of Windows 7, Windows 8, or Windows 8.1, then you can still upgrade to Windows 10 for free (as of March 2021, although this situation might not last forever).

You should always update your Mac to the latest version of macOS supported by your hardware (although experts sometimes advise waiting a couple of months until version x.01 fixes any early release bugs).

Apple has no official policy regarding the release of macOS security updates for older devices but unofficially it appears to support the current and previous two macOS versions.

At the time of writing this article, though, the official Apple security updates page shows that High Sierra, Mojave, Catalina, and Big Sur all receive regular security updates.

If your device can’t run a version of macOS that still receives security updates, you should consider either replacing your old Mac or installing another OS on it, such as Linux or even Windows 10.

To manually update macOS, go to System Preferences -> Software Update. macOS will check for updates, and if any are available, you can install them by clicking the Update Now button.

There are up-to-date versions of Linux that will run on pretty much any hardware. The danger of systems becoming obsolete is therefore not a major concern for Linux users.

Version updates and security patches in Linux are usually automatically handled by your distro’s package manager. As usual, however, you can update your system manually.

Your distro’s package manager will have a manual update feature. In Ubuntu, simply run Software Updater from your apps launcher. In Mint, start Update Manager, click the Refresh button to check for new updates, and click Update if any are found.

In openSUSE, open the YaST Control Center -> Software Management -> Packages -> Update if a newer version is available. In Manjaro, open the Software Update program, head over to the Updates tab, wait while Manjaro looks for new updates, and click Apply.

Most other Linux distros are equally easy to update using a GUI. Different desktop environments may also come bundled with their own package managers that you can use instead of the default OS option.

KDE Plasma, for example, comes with the Discover software center, which allows you to manually update all packages (Update tab -> Check for Updates -> Update All).

It is, of course, often easier to just use the command line. In Debian-based distros, such as Debian itself, Ubuntu, or Mint, you can update all packages (including all security updates) within the current version using:

If a new version is available, then you can upgrade to it using:

In Manjaro and other Arch distros, you can update everything using:

In openSUSE Leap, use:

And in openSUSE Tumbleweed:

In CentOS and RHEL, use:

All Chromebooks have an end-of-life date that you can check by going to Settings -> About Chrome OS -> Additional details -> Update Schedule. After this date, your Chromebook will no longer receive software and security updates.

Google has recently extended its policy of providing support from 5 to 6.5 years for many (but not all). Chromebook models, but this remains an issue with Chromebooks. A recent move to separate Chrome from Chrome OS may ultimately remedy this situation, but for now, it is something to be aware of when purchasing a new Chromebook (and even more so if purchasing a second-hand or older model).

Once your Chromebook reaches its end-of-life date, it is possible to replace Chrome OS with Linux to keep your system secure.

Your Chromebook should automatically alert you when updates are available. You can check manually by going to Settings -> About Chrome OS.

Despite Google’s attempts, the Android ecosystem is terribly fragmented. Users of higher-end devices from established manufacturers can expect a good level of support and regular updates for at least 2-3 years.

Users of lower-end phones from generic manufacturers, however, might consider themselves lucky to ever see a single update released for their device.

Until recently, the best choice of manufacturer for regular security updates was Google itself, which appears to guarantee 3 years of updates. The original Pixel phone was released in October 2016, for example, and stopped receiving security updates after October 2019. The new Pixel 4a (released August 2020) is guaranteed updates until August 2023.

However, Samsung has recently shaken up the Android market by promising 4 years of support for many of its phones and tablets.

Some more technically-minded Android users might be able to flash their device’s ROM with an alternative OS, such as LineageOS, when their phone’s support sunsets. For most users, however, the choice is between upgrading or living with an insecure phone.

It is worth noting that Proton currently supports all devices running Android 6.0+, but we may not be able to continue doing this forever.

Although usually similar, the details of how to update your device can vary depending on which version of Android you are running and what modifications your device’s manufacturer made to the OS.

Apple is much better than any Android manufacturer, including Google, at supporting older phones. It has also gotten better over time. The original 2007 iPhone only received two iOS updates, while the recently released iOS 14 (September 2020) can be installed on phones dating back to the 2015 iPhone 6S/6S Plus.

If your device no longer runs the latest version of iOS, then it won’t receive any new security updates. Unlike the other platforms discussed in this article, it is not possible to install a non-iOS operating system on an iPhone or iPad.

We advise everyone to set up automatic updates where possible, for your operating system and apps. This will reduce your potential vulnerabilities and help you keep your personal data private and secure.