Home › How-to › How to watch the NBA Finals live online

How to watch the NBA Finals live online 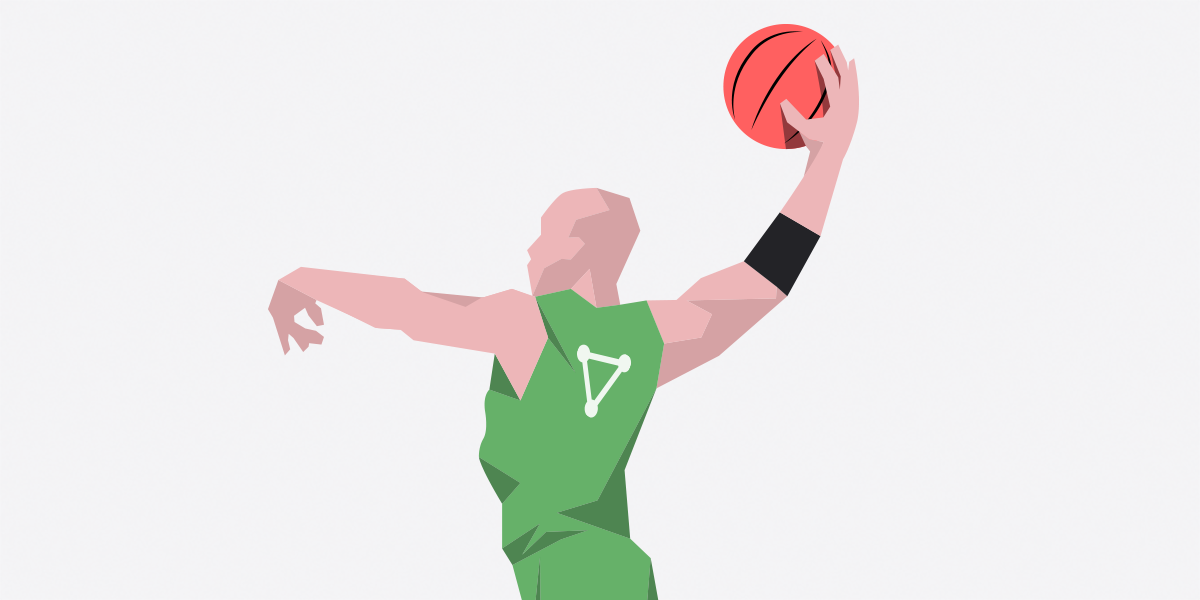 This year’s NBA Finals between the LA Lakers and the Miami Heat has plenty of storylines that basketball fans will be paying attention to.

It’s a classic David vs. Goliath match-up, as the Lakers cruised to the No. 1 seed in the Western Conference, while the No. 5 seed Heat had to knock off two of the top-seeded teams in the Eastern Conference just to make the Finals.

This is also a rematch of LeBron James against the team and coach that helped him win his first title.

Will LeBron and his new superstar teammate Anthony Davis continue their playoff dominance and bring a record-tying 17th title to LA?

Or will Jimmy Butler, Goran Dragić, Bam Adebayo, and the rest of the Miami Heat continue as the underdogs that just can’t be beaten?

When are the NBA Finals?

The best-of-seven series begins on Wednesday, Sept. 30, in the NBA bubble at the ESPN Wide World of Sports complex, inside Disney World in Orlando, Florida. (All times listed are in Eastern Standard Time.)

Who is playing in this year’s Finals?

This year, the Finals is between the Los Angeles Lakers and the Miami Heat. The Lakers are led by LeBron James and Anthony Davis, both All-NBA greats, while the Heat rely more on the cohesion and dogged effort of Jimmy Butler, Bam Adebayo, Goran Dragić, and their pair of young sharpshooters, Tyler Herro and Duncan Robinson.

This is LeBron’s 10th Finals appearance. While Father Time is undefeated, he has yet to beat LeBron.

On the other side, this is Jimmy Butler’s first Finals. After a tumultuous career that has seen him bounce from the Bulls to the Timberwolves to the 76ers, Jimmy Buckets finally found a team he could lead in Miami.

Proton VPN lets you get around geographic restrictions that can make it difficult to find trustworthy NBA Finals streams. To access the online streaming sites, you will need a Proton VPN Plus or Visionary plan, which start at just $8/month. If you already use the Free or Basic Proton VPN plan, click the Upgrade button.

Where to watch the NBA Finals

You have several options if you want to stream the NBA Finals.

ABC is the exclusive home of the NBA Finals among US television networks, which means you can watch every minute of the Finals using the ABC.com livestream or on the abc.com app. While some streams on ABC are free, you will need to sign in to ABC.com via a participating TV provider to access the NBA Finals. You will also need to connect to a Proton VPN Plus server in the US.

For sports fans who always have to have a game going, fuboTV will let you watch the NBA Finals as well as almost every other sports event. You can access over 100 sports channels for a monthly subscription of $54.99. If you sign up now, you can get a one week free trial. Just connect to a Proton VPN Plus server in the US to get started.

This promises to be a hard-fought series. Be sure to follow us on Twitter @ProtonVPN and let us know who you think is going to take the Larry O’Brien trophy home this year.