Posted on January 17th, 2019 by Richie Koch in Service Updates. 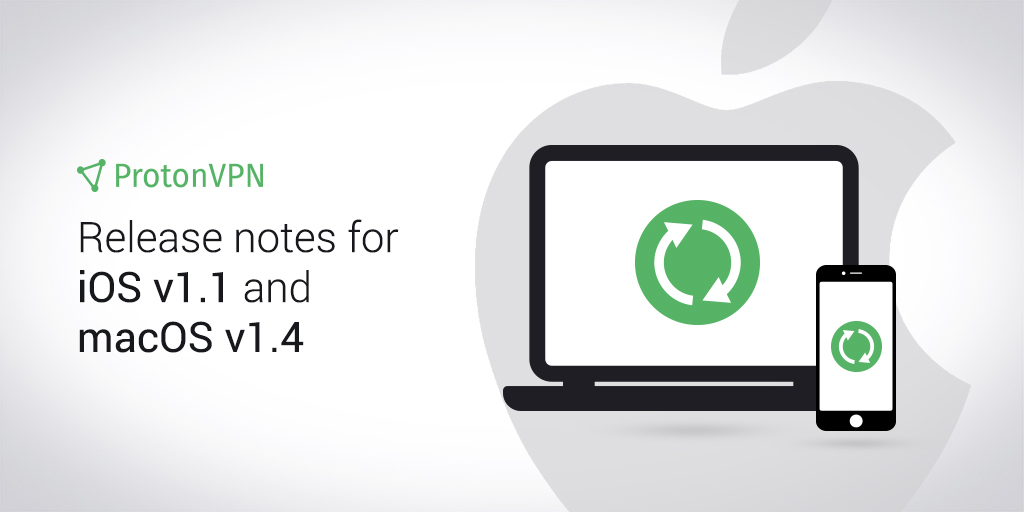 Our new iOS and macOS apps now come with Always-on VPN, a feature that protects you from VPN disconnects.

Update: As of version 1.5.3, the Always-On VPN setting is no longer visible in Settings. The feature is always enabled by default for security and it is not possible to turn off Always-On VPN.

Always-on protects your data by swiftly and automatically re-establishing a secure connection to the VPN server if your device gets disconnected. For your protection, Always-on VPN in iOS and macOS is automatically enabled when you connect to a server. Once you disconnect from Proton VPN, Always-on is also disconnected.

The Always-on feature is replacing the Kill Switch feature starting with iOS v1.1 and macOS v1.4. We are making this change because a Kill Switch in the traditional sense (shutting off the network connection if the VPN connection drops) is not possible on iOS and macOS with the IKEv2 protocol that our apps utilize.

For our more technically-inclined users, a more detailed explanation follows. Apple offers native support for the IKEv2 protocol, which means IKEv2 integrates better with iOS and macOS and provides higher performance than OpenVPN. For this reason, we use the IKEv2 protocol on our iOS and macOS apps. One drawback, though, is that Apple’s VPN framework doesn’t support Kill Switch. For one reason or another, the Apple VPN framework doesn’t come with the ability to shut down the network connectivity on an Apple device, making it impossible to build a true Kill Switch. This is inherent to the Apple platform.

We now use the name “Always-on” as this is a more accurate representation of the feature’s capability.

You can now create profiles that connect your device to a random Proton VPN server within a specified country in the Proton VPN iOS app. While you are creating a new profile, the Random option will appear at the top of the server list after you have chosen your desired country.

We have also added a Random Connection profile to our Recommended section which will randomly connect you to one of our servers anywhere in the world. The Random Connection option will appear on the Profiles screen.

The Proton VPN macOS app sends anonymous crash reports so we can fix bugs that cause crashes, helping us improve the quality of the application. With this update, we will use Sentry, an open-sourced error tracking system, to handle these reports. Sentry sends the error reports directly to Proton VPN, so no third party ever has access to these anonymous crash reports.

This latest version of Proton VPN for iOS and macOS is easier to use and even better at protecting your privacy. You can get Proton VPN for free on iOS and macOS. If you are already using Proton VPN, your app will either automatically update or prompt you to update. Please join us on Facebook, Twitter, and Reddit and give us your feedback!