Why using Google VPN is a terrible idea 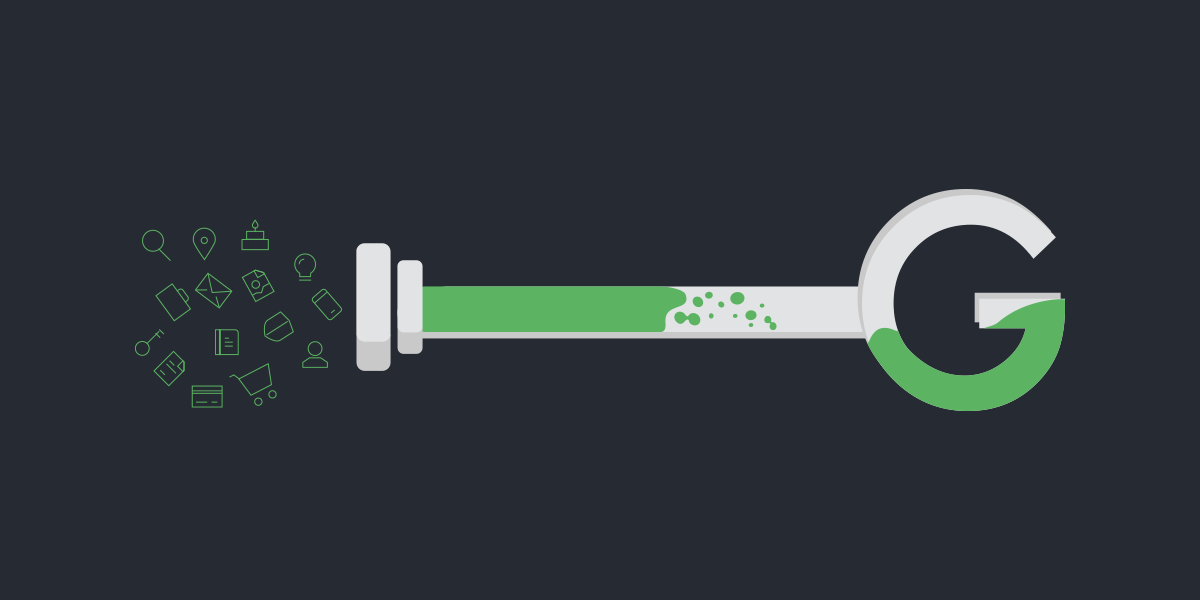 If there has ever been a year that demonstrates how central the internet is to society, it is 2020. We have relied on the internet this year for work, entertainment, and to keep us close to family. But the freedom and privacy of the internet are under attack. We have seen authoritarian governments around the world, including in Hong Kong, Iran, Belarus, and many other places, increasingly clamp down on internet freedoms to maintain power against the will of their citizens.

We have also seen how Big Tech companies increasingly control every aspect of our lives, from what news we see to which apps we can use. As the recent US and EU antitrust investigations highlight, Big Tech companies use their market dominance to disadvantage competitors and further their control over the internet, putting at risk essential rights, such as privacy, freedom of speech, and democracy. Against this backdrop, the announcement of a Google VPN is even more troubling.

VPNs have long been essential online tools that provide security, freedom, and most importantly, privacy. Each day, hundreds of millions of internet users connect to a VPN to prevent their online activities from being tracked and monitored so that they can privately access web resources. In other words, the very purpose of a VPN is to prevent the type of surveillance that Google engages in on a massive and unprecedented scale.

Google knows this, and in their whitepaper discussing VPN by Google One, Google acknowledges that VPN usage is becoming mainstream and that “up to 25% of all internet users accessed a VPN within the last month of 2019.” Increasing VPN usage unfortunately poses a significant problem for Google, by making it more difficult to track users across the internet, mine their data, and target them with advertisements. In short, VPNs undermine Google’s power.

Products like Proton VPN have long been a threat to Google’s business model because we stand for something completely different. Proton believes everyone should have access to privacy, security, and freedom. Our products and business model are centered on the concept of putting privacy first and giving users control over their online data. Whether it’s Proton Mail, Proton VPN, or Proton Drive, our mission has consistently been to prevent Big Tech companies from misusing your most private data for profit.

A Google VPN is a thinly disguised attempt to keep control over user data. By launching Google VPN, bundling it with Google One, and potentially preloading it on every Android device in the future, Google is essentially saying, “Since third-party VPNs prevent us from spying on internet users, we’re going to drive unsuspecting users to Google VPN so we can keep control of their data.” By leveraging its control over the Android platform and bundling Google VPN with other services, Google is leveraging its market dominance to the detriment of internet users, and engaging in the exact sort of behavior which is the subject of antitrust investigations in both the US and EU.

Google’s brazen claim that its VPN will be good for privacy is akin to claiming a Facebook VPN or NSA VPN would be good for privacy. It is imperative that we do not allow Google to redefine privacy as ‘privacy between you and Google.’ This only serves their abusive business model, which profits off surveillance and enables mass manipulation. If we let Google define privacy, everyone loses.

The risks of using a VPN by Google

While no VPN is a perfect privacy solution, there are specific risks to using Google’s VPN in particular.

The bottom line is that when you connect to a VPN, you are shifting trust from your internet service provider to your VPN provider. If you use Google’s VPN, you are placing your trust in a company whose business model is surveillance.

This is not the first time Google has tried to assure its users it is concerned for their privacy. Last year, Google CEO Sundar Pichai wrote an op-ed in The New York Times arguing that “privacy should not be a luxury good.” And much like the bad faith arguments presented in that op-ed, Google’s new VPN is nothing more than an attempt to pacify users into a false sense of privacy.

Unfortunately, there is still a large learning curve when it comes to VPNs. Many people don’t know how they work or how they protect privacy. Google appears to be counting on users’ ignorance. Many people may use Google’s VPN thinking they are protecting their privacy, when in reality, it gives Google the ability to collect even more data on them.

But there may be one positive thing about Google’s desperate entry into privacy tech: they know the tide is turning. The demand for privacy is growing, and despite what Google wants, the future will be more private. As internet users, we deserve the right to privacy because it is the foundation for a healthy society and functioning democracy.