Home › Privacy & Security › Do you need a VPN on your Android phone?

Do you need a VPN on your Android phone?

Posted on September 6th, 2022 by Douglas Crawford in Privacy & Security. 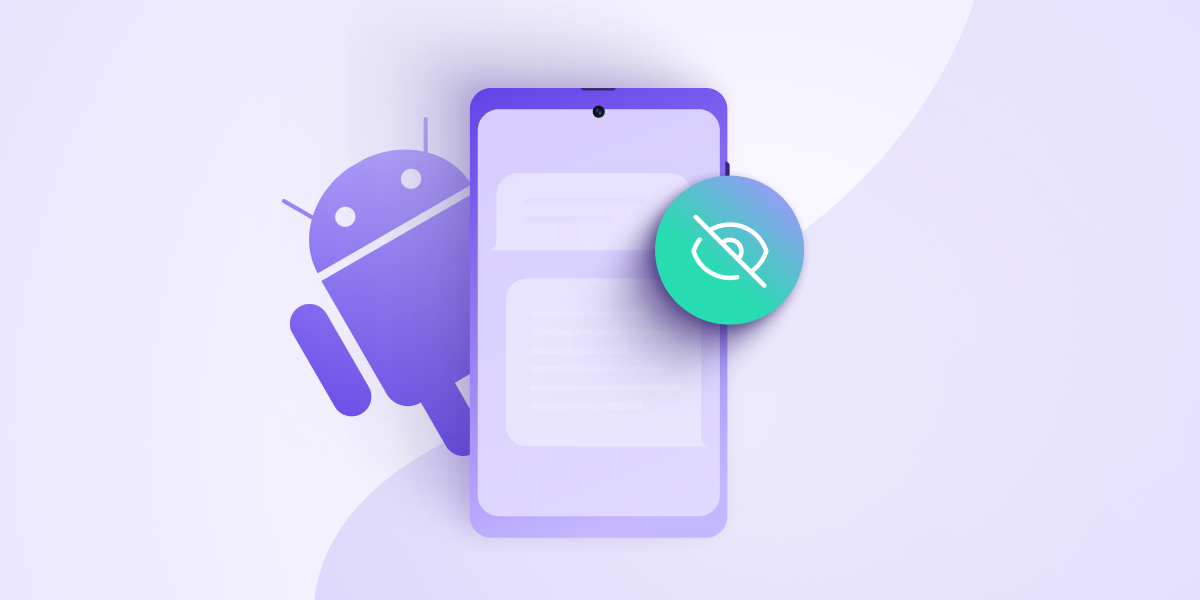 Your Android phone is a marvel of modern engineering. Much more than a simple mobile phone, it is a powerful computer, permanently connected to the internet, that you carry with you wherever you go. And all the privacy issues affecting desktop systems also apply to your Android device.

That’s why you need to put just as much care into protecting the data on your Android phone as you do on your desktop or laptop PC. Using a VPN is an effective way to protect your privacy on your Android.

Learn how a VPN works

In general, a VPN on Android works just like a VPN works on a desktop system. However, you should be aware of some of the unique aspects of using a VPN on an Android.

What is a VPN on Android?

When you use a VPN app on Android (such as the Proton VPN app for Android), you don’t connect directly to the internet. Instead, you connect to a VPN server that acts as an intermediary between your Android device and the website you’re browsing or app you’re using.

The VPN app encrypts all traffic between your phone and the VPN server, preventing third parties from accessing it. And your phone carrier — which is also your mobile internet provider (ISP) — can’t see what you do on the internet. All it can see is the IP address of the VPN server you’re connected to.

Websites you visit also cannot see your real IP address  — they can only see the IP address of your VPN server.

Why do I need a VPN for Android?

Google collects a great deal of telemetry data whenever you use your Android device, and a VPN app won’t prevent this.

Crucially, a VPN for Android prevents your ISP (phone carrier service) from seeing what you do on the internet. All it can see is that you are connected to a VPN server.

Similarly, it prevents your government from seeing what you do on the internet. Governments use records kept by ISPs to perform blanket surveillance on their citizens, so in most cases, what your ISP doesn’t know, neither will your government. A VPN won’t, however, protect you from targeted attacks by your government.

A VPN stops websites you visit from knowing your real IP address, and blocks public WiFi hosts from tracking what you do on the internet and then selling that data to advertisers.

Many public WiFi hosts are businesses who monetize their “free” services by tracking what you do on the internet and selling that data. HTTPS prevents them from seeing what you do on individual websites, so your bank details and passwords are not in danger. But this is a threat to your privacy, since advertisers know which websites you’ve visited.

In addition to this, DNS requests sent unencrypted (usually to your ISP) over public WiFi can be intercepted, resulting in you being redirected to counterfeit websites. This is known as DNS spoofing or DNS poisoning. Again, a VPN prevents this because DNS requests are sent encrypted to the VPN server (and are usually also handled in-house by the VPN service).

With a VPN, you can bypass censorship blocks. Simply connect to a VPN server located somewhere that doesn’t practice censorship. A VPN also allows you to stream your favorite TV shows while traveling as if you were at home, and to torrent safely.

Learn how using a VPN improves your online life

You should be aware that anytime you use a smartphone (iOS devices as well as Android), the mobile apps can (and usually do) pass on a great deal of personal information to their developers.

Personal data these apps collect and send to their developers includes:

In more recent versions of Android, your express permission is required for developers to access much of this information. But even so, thanks to the UID, your privacy is largely in the hands of app developers.

In February 2022, Google announced plans to bolster privacy on Android devices by phasing out the UID in favor of its Privacy Sandbox technology. However, even Google describes this as a “multi-year effort”, and the initiative has been criticized by privacy activists.

In addition to sending personal data to its developers, any app you download from the Play Store provides Google with a great deal of metadata about you (such as app usage statistics).

Using a VPN on your Android phone cannot prevent apps from passing personal information to their developers (or Google), so you should avoid them where possible if you want to maintain maximum privacy.

However, almost all online services can be accessed via their website using your mobile browser. Using them this way ensures you enjoy the full privacy protections afforded by a VPN.

It’s impossible to watch Netflix shows on an Android device outside the official Netflix app. It also limits which shows and films you can watch based on your location. However, you can use a VPN on your phone to access the full Netflix catalog that you can at home, no matter where in the world you are.

As with Netflix, you can only watch Prime Video content on Android using the official app. And, like Netflix, if Amazon detects that you are away from home, it will restrict the catalog of titles available to you based on its copyright arrangements in the region you have traveled to.

To access your normal catalog of Prime Video titles when traveling abroad, simply connect to a VPN server in your home country.

Unlike on iOS, many P2P BitTorrent apps are available for Android on the Play Store and F-droid. These work exactly the same way as desktop BitTorrent clients.

Read our ultimate guide to torrenting

Because peers (other people downloading the same file as you) can see your real IP address, it is vital you protect yourself with a VPN when P2P downloading on Android.

Proton VPN supports torrenting on all our Plus servers, but for the best speeds, you should connect to our specially optimized high-speed P2P file sharing servers. These are marked with a double-arrow icon.

A VPN on Android protects your privacy on the internet, defeats censorship, and allows you to access your favorite streaming content when away from home. So yes, you do need a VPN app on your Android phone.

If privacy is your primary concern, be sure to access services using their web portals rather than their apps.

Proton VPN offers a no-logs VPN service that is protected by Swiss privacy laws. Our Android app (which is also available for use on Chromebooks) features: