Home › Privacy & Security › When faced with internet censorship, people around the world turn to Proton VPN

When faced with internet censorship, people around the world turn to Proton VPN

Posted on December 16th, 2020 by Richie Koch in Privacy & Security. 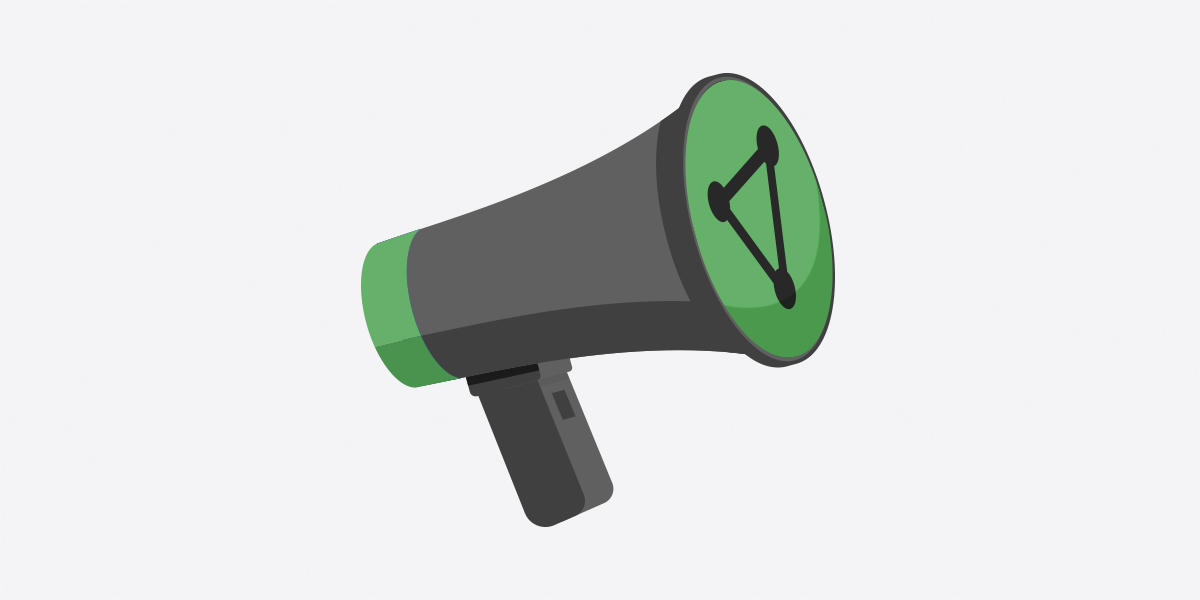 This year, repressive governments continued to use internet shutdowns and social media blackouts as tools to censor their critics and keep their citizens in the dark. However, we noticed an encouraging countertrend: Citizens in these countries have learned to use VPNs to circumvent these blocks and fight back. Throughout 2020, Proton VPN received multiple, significant spikes in visitors to our website when governments blocked social media or otherwise tried to restrict access to the internet.

Internet blocks and shutdowns should be recognized as acts of oppression. Governments are censoring their citizens’ speech and preventing them from accessing information, often so they can maintain power in the face of mass protests or contested elections. These shutdowns and blackouts are even more unacceptable this year as Covid-19 has forced many people to rely on the internet for their job, entertainment, and communication with family and friends.

From a technical standpoint, it is relatively simple to shut down the internet in a country where there are only one or two national telecom or internet service providers (ISPs). The government simply forces these companies to shut down their services. If they want to be more targeted, the government can present these ISPs with a list of URLs to block. Usually, this list will include social media sites, messaging apps, and anything else that people can use to communicate and coordinate.

Governments usually justify internet shutdowns with claims that they are necessary to halt the spread of fake news or to preserve public safety. Whatever the government’s stated reason, the actual cause is usually a protest, military action, political instability, or election, as this Access Now report shows. Observers have noted that governments shut down the internet whenever they stand to gain from disrupting people’s ability to organize, speak out, and report abuses.

Repressive regimes have found that blocking social media sites is as effective at disrupting protesters and opposition parties as complete internet shutdowns and less costly to the national economy.

Below, we examine nine examples from the past year when protesters turned to Proton VPN to protect their right to free speech and access censored content.

On Feb. 27, 33 Turkish soldiers were killed and dozens more injured in an airstrike in Syria’s Idlib region on the Turkish border. Turkish officials blamed the Syrian regime for the attack, but local sources and video footage suggested that Russian aircraft carried out the strike.

Shortly after this attack, the Turkish government directed Turk Telecom to block internet connections to all major social media networks, including Twitter, Facebook, Instagram, YouTube, and WhatsApp, for roughly 16 hours. During that time, visits to Proton VPN increased 362%. (Note: In this article, percentage increases are compared with previous daily average visits.)

In May, the Chinese National People’s Congress approved a national security law that criminalized the protests and dissent that were taking place in Hong Kong and made it easier for law enforcement to surveil citizens without the need for warrants. In response, Hong Kongers rushed to sign up for Proton VPN so that they could protect their online activity from surveillance.

Visits to Proton VPN spiked more than 1,200% (and sign ups increased 3,000%) following the initial announcement of the National Security Law. We saw additional spikes in July and August as more details about the law began to emerge and the law was finally implemented.

Former Hong Kong legislator Nathan Law explains how freedom is under threat and what Hong Kongers can do to resist.

In Mali, regular widespread protests against then-President Keïta (also known by his initials, IBK) had been taking place since 2020 began. Then, on July 12, IBK dissolved Mali’s Constitutional Court and had religious leaders and opposition politicians arrested, which led to even more intense public demonstrations.

This caused daily average visits to Proton VPN to increase by 2,576%.

Protesters planned nationwide demonstrations against the ruling political party and government corruption for July 31. However, once the day arrived, they found hundreds of military troops and police officers out in force in Harare, Zimbabwe’s capital. The government shut the city down, cleared the streets, and arrested dozens of protesters, opposition leaders, and even the internationally lauded novelist Tsitsi Dangarembga.

The government also ordered the national network providers to throttle the network, leading to slow connections for roughly 14 hours.

Visits to the Proton VPN site from Zimbabwe increased by 1,260%.

Alexander Lukashenko, known to critics as “Europe’s last dictator,” was re-elected as Belarus’s president on Aug. 9 in an election that nearly all international observers said was marred by violence, intimidation, and widespread fraud. During this contentious election, Lukashenko’s regime cut internet access across the country. When the government ordered the internet be turned back on, social media and communication services were blocked.

Learn more about Proton’s support of protesters in Belarus.

After escalating tensions between Azerbaijan and Armenia in the border region of Nagorno-Karabakh spilled over into military conflict, the Azeri government announced it would restrict internet access throughout the country. The block affected nearly all social media platforms, including Twitter, TikTok, WhatsApp, and Facebook, and the internet in general was throttled for over a month.

During this period, visits to Proton VPN spiked 4,435% above the average daily numbers we’d seen in previous months.

Protesters took to the streets in Bishkek, Kyrgyzstan’s capital, after widespread reports of vote-buying and other electoral fraud during the country’s Oct. 5 parliamentary elections. Amid a violent crackdown by law enforcement, protesters took over the Parliamentary building and forced the government to annul the election results.

The Kyrgyz government ordered a partial internet block, which focused on preventing protesters from communicating and organizing.

This led to a 1,650% increase in visits to Proton VPN followed by numerous similar spikes over the following weeks.

Vietnam’s government has consistently pressured social media sites, like Facebook, to censor posts that officials deem are “anti-state.” Amid this repression, Vietnamese law enforcement arrested Pham Doan Trang, a well-respected independent journalist, this October for posting online about a highly sensitive land rights clash that involves the government building a military airbase near the village of Dong Tam.

This arrest coincided with a 355% increase in visitors to Proton VPN.

Anti-monarchy, pro-democracy protests have been going on in Thailand since February. What began as demonstrations against current Prime Minister Prayut Chan-o-cha have turned into calls to reform the entire Thai system of government, including its monarchy.

In October, the Thai government attempted to put down the protests. It declared a state of emergency in Bangkok, shut down Voice TV, a media outlet reporting on the protests, and threatened to block messaging platforms like Telegram. Authorities even threatened to prosecute demonstrators for their online posts using the Thai Computer Crime Act.

This drove Thai citizens to turn to Proton VPN in record numbers. Proton VPN usage in the country has been far above normal levels, and visitors peaked at 1,700% higher than the daily average.

Tanzania’s president, John Magufali, was reelected to a second term in an election that opposition leaders and some international observers claim had serious irregularities. The night before the election, Magufuli’s government ordered the national telecom providers to block all major social media platforms, including WhatsApp, Instagram, and Twitter, as well as most Google services.

As 2020 has demonstrated, internet blocks are not going away. This troubling trend is spreading to more and more countries around the world. Fortunately, people can take back control of their internet with Proton VPN.

How Proton VPN defeats these blocks

If you are in a country where the ISP is blocking WhatsApp, for example, there is very little WhatsApp or anyone outside the country can do to reestablish service other than apply diplomatic pressure. However, if citizens within that country use Proton VPN, they can connect to a server in another country where WhatsApp is not blocked, allowing them to access the app and send and receive messages.

This makes Proton VPN a powerful tool when it comes to protecting your online activity from surveillance and accessing blocked apps or censored material. Because we believe the right to free speech is a fundamental human right, we offer a free version of Proton VPN, so that everyone can access the truth and express themselves online.

Governments could block VPN sites and apps like ours, but experts suspect they don’t because they are primarily used by expats, foreign diplomats, and international companies that could more easily register complaints with high-ranking officials. We have also developed an alternative routing feature, which will allow you to reach our site even if your local ISP is trying to block it.

Proton VPN has several factors that separate it from other VPNs and make it the first choice of anyone who fears their internet connection may be monitored or blocked.