How to set up a Siri Shortcut for Proton VPN

You can set up a Siri shortcut to automatically perform certain actions with the Proton VPN app.

Once the shortcut is set up, you execute it by simply saying Hey Siri, followed by the name you have given your shortcut. For example: Hey Siri, disconnect VPN.

1. Open the Proton VPN app, connect to a server, and then disconnect. This needs to be done once for Proton VPN to become available in the Shortcuts app.

2. Open the Shortcuts app and tap the + icon to create a new shortcut. 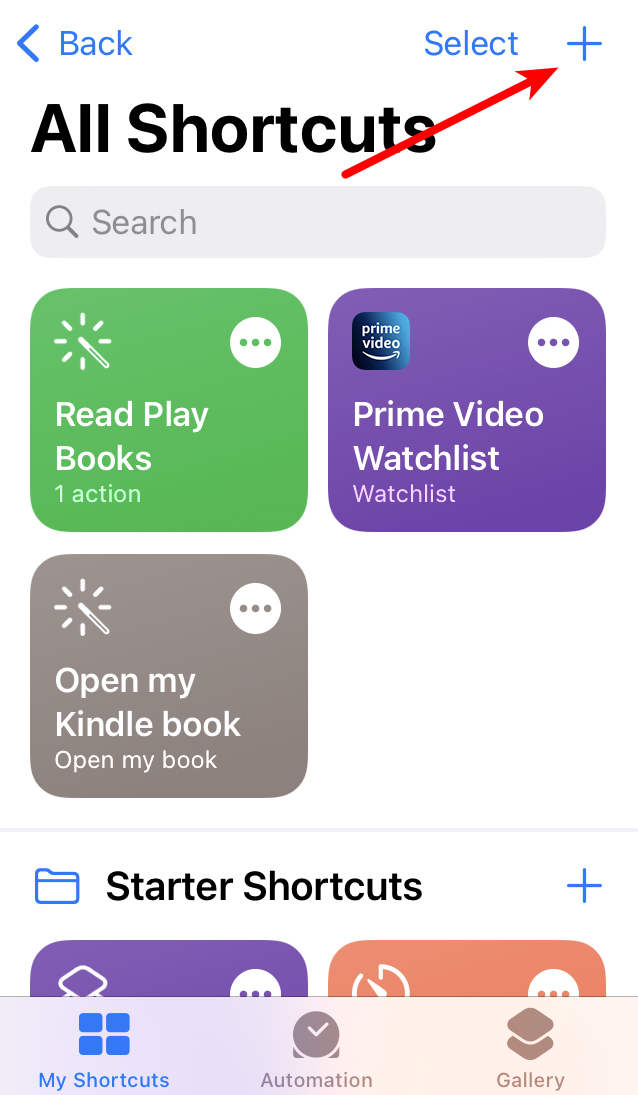 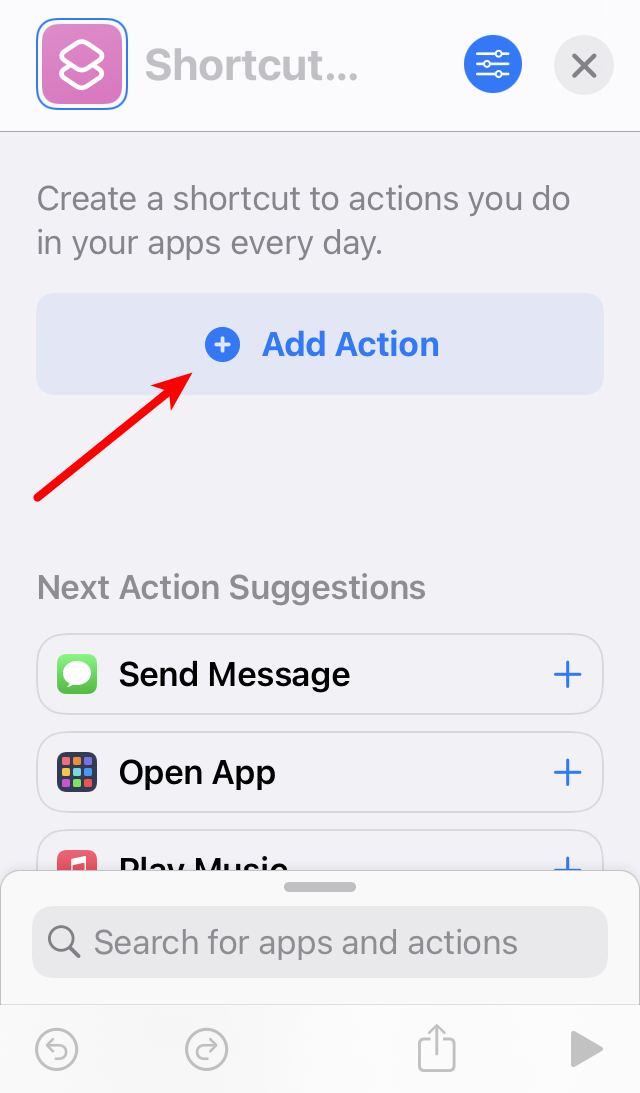 4. Search for ProtonVPN or tap the Apps tab and select ProtonVPN from the list of apps. 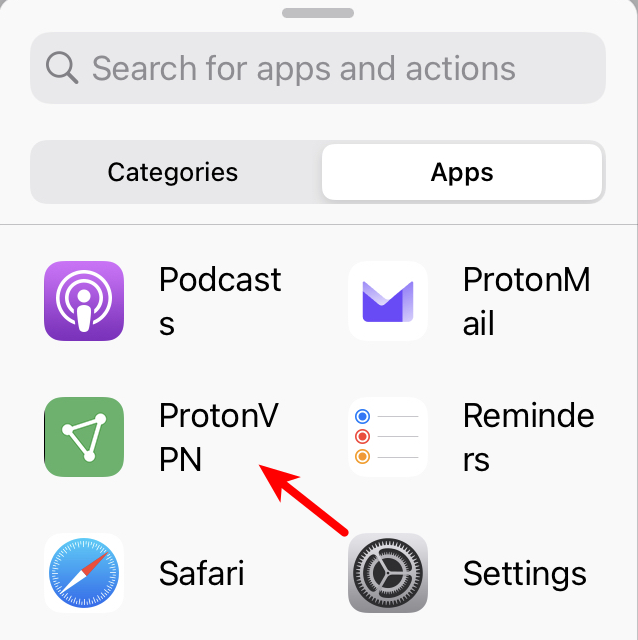 5. Select the action you would like the Siri shortcut to perform. 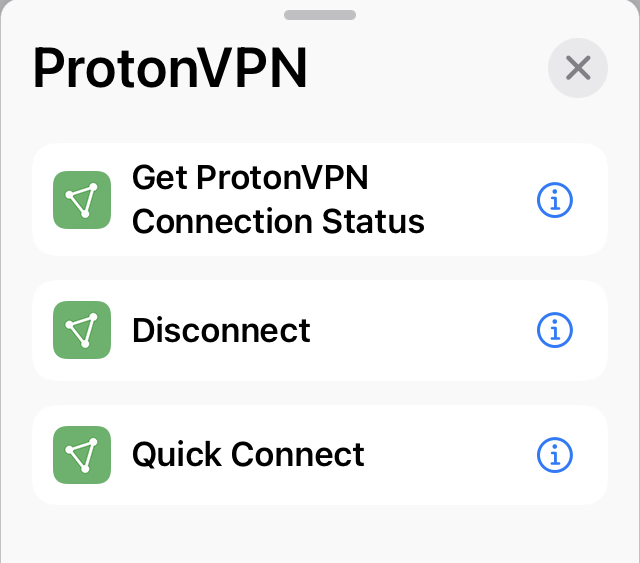 You can now test the shortcut by clicking on the play icon, or close this screen by tapping X. 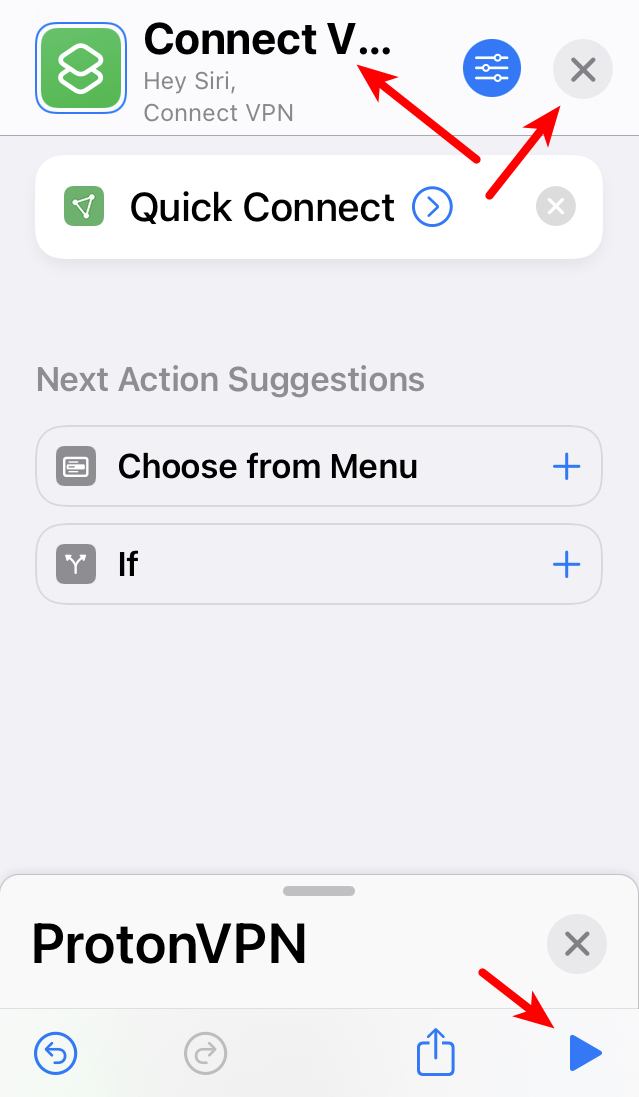 The first time you run the shortcut, you will be asked to Allow the shortcut to share data with Proton VPN.

The shortcut is now available in the main menu of the Shortcuts apps.