Home › How-to › How to watch the US presidential election online

How to watch the US presidential election online 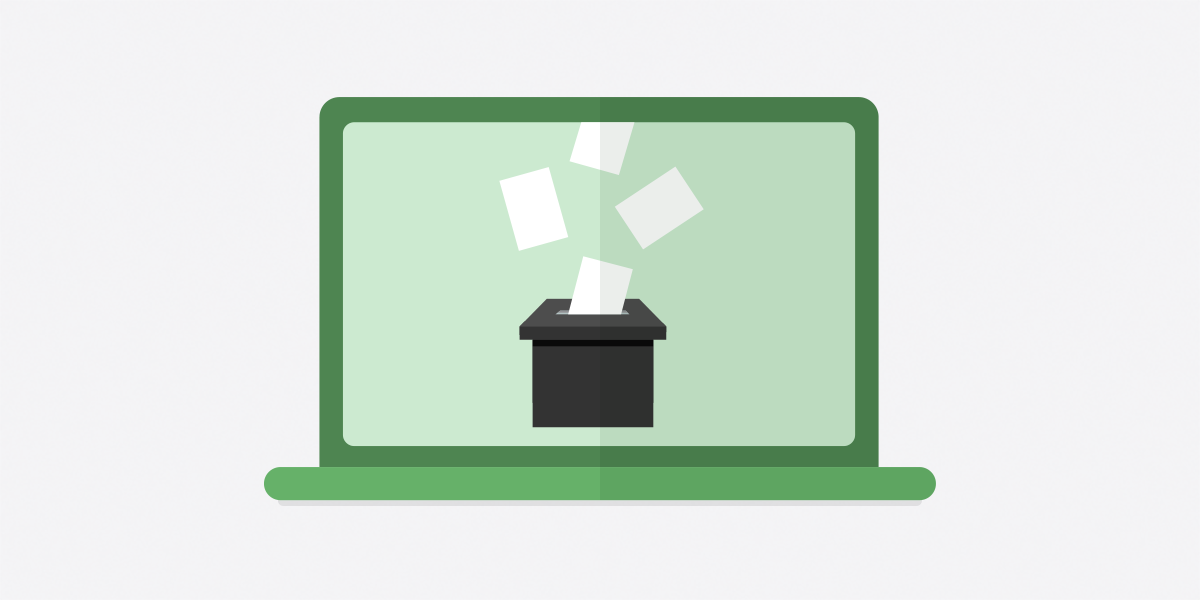 Election Day has arrived in the United States, which means it is time for millions of Americans to decide between candidates at federal, state, and local levels. Of course, the race to see who will be the next President of the United States is the one everyone will be watching. Who will win the race to 270 votes in the Electoral College:, the Republican candidate, President Donald Trump, or the Democratic challenger, former Vice President Joe Biden?

This guide to live streaming the US presidential election includes details about the broadcasters that are streaming news coverage online and how you can tune in and stay informed wherever you are in the world.

When is Election Day?

Nearly 100 million early votes have already been cast, suggesting this election could set a new record for voter turnout in the US. Today for Election Day voting, the first polls open on the East Coast at 6:00 AM, and the last polls close at 7:00 PM in Hawaii.

It is important to remember that unless the result is a landslide in one direction or the other, it is unlikely that official results will be announced by the end of the day. While the polls close today, several states have already said they will not have a final result until later in the week.

Find out when each state anticipates it will have final results.

Who is running in this presidential election?

Most voters will be able to choose from presidential candidates that represent four political parties. The main two parties are the Democrats and the Republicans.

Two smaller parties also have candidates running for president: the Green Party and the Libertarian Party.

There are also several other presidential candidates that will appear on the ballot in a handful of states.

ProtonVPN lets you get around geographic restrictions that can make it difficult to access your favorite trustworthy news channels. To watch news channels online, you will need a ProtonVPN Plus or Visionary plan, which start at just $8/month. If you already use the Free or Basic ProtonVPN plan, click the Upgrade button.

Where to watch the 2020 US presidential election

You have plenty of options if you want to follow the news live.

Anyone can follow the news with CBS News, CNN, and NBC News Now for free with Pluto TV. Pluto TV is supported by ads, so it is free to all users. You don’t even need to sign up for a subscription to watch its hundreds of live TV channels. All you need to do is connect to a ProtonVPN Plus server in the US.

You can watch the major network (ABC, CBS, and NBC) news coverage of the election for free. All three of these channels have websites or streaming services that offer US-based viewers free access to their live news channels. To access any of these sites, connect to a ProtonVPN Plus server in the US, and then go to:

If you have an active US-based TV or cable subscription, you can access a CNN live stream. Go to CNN.com, click Live TV, select your television provider, and then use the login credentials for your account with your television provider. As long as your subscription is in good standing, you’ll have access to CNN’s live stream. You will need to connect to a ProtonVPN Plus server in the US.

For viewers in the UK

If you are from the UK and would prefer a local perspective on how the US election is going, you can follow the US election on the BBC’s iPlayer. To watch the BBC, you need a UK TV license, which costs £154.50 and lasts for a year. Once you have the license, simply connect to a ProtonVPN Plus server in the UK, sign in to your BBC account, and open up iPlayer.

Whoever is your preferred candidate, democracy works best when people are active participants. If you are a US citizen and you have not voted yet, please do so.