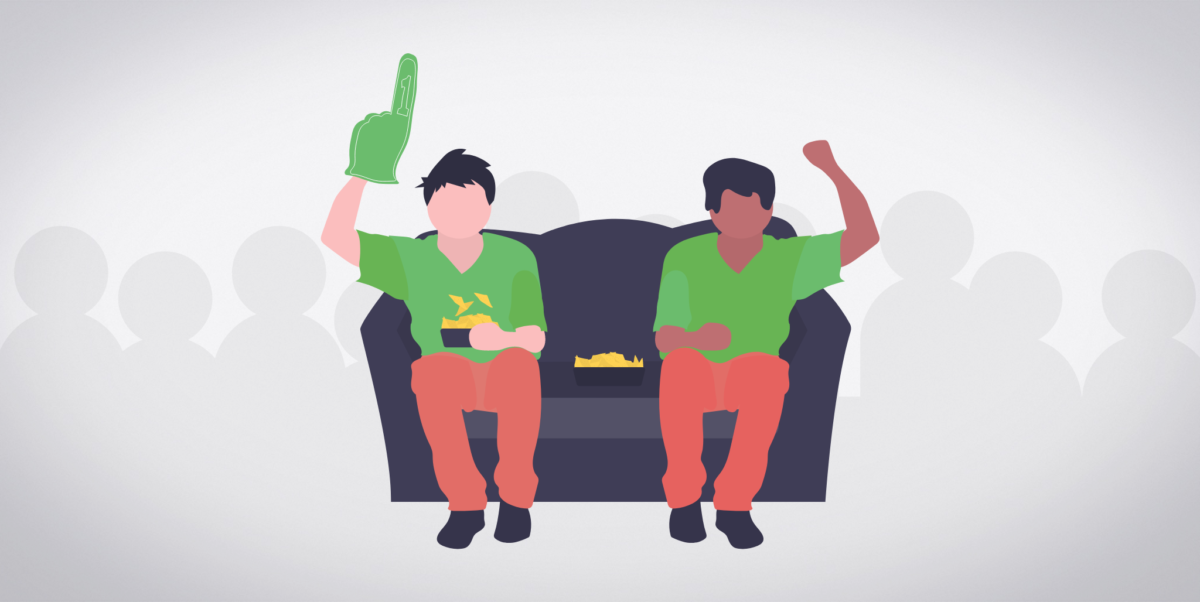 The Super Bowl is one of the biggest games of the year in the United States, and over 150 million people are expected to tune in from around the world to watch. This year it’s an all-time-great matchup, with the stout defense of the San Francisco 49ers taking on the rapid strike offense of the Kansas City Chiefs. Will the Chiefs’ star second-year quarterback, Patrick Mahomes, lead them to victory?

Or will the more balanced, team-effort approach of the Niners carry them to the title?

Either way, this online streaming guide will help you watch the 2020 Super Bowl.

When is the Super Bowl?

Who is playing in this year’s Super Bowl?

As mentioned above, the Kansas City Chiefs and the San Francisco 49ers will be competing in the 54th Super Bowl. The Niners have history on their side: They have won the Super Bowl five times, while the Chiefs have only won the Super Bowl once, and that was back in 1970.

But they’re not the only ones playing the Super Bowl. The Super Bowl halftime show has become a US cultural event, with Prince, Michael Jackson, and Beyoncé all turning in legendary performances in the past.

This year’s artists are Jennifer Lopez and Shakira. So don’t be leaving to get snacks at halftime.

Proton VPN lets you get around geographic restrictions that can make it difficult to find trustworthy streams of the Super Bowl. To access the online streaming sites, you will need a Proton VPN Plus or Visionary plan, which start at just $8/month. If you already use the Free or Basic Proton VPN plan, click the Upgrade button.

Where to watch the Super Bowl

You have several options if you want to stream the Super Bowl.

If the Super Bowl just isn’t the Super Bowl without Troy Aikman and Joe Buck calling the game, then you should watch the big game at FOXSports.com. And best of all, it’s free! You will need to connect to a Proton VPN Plus server in the US and create a FOXSports account.

For the sports fan who can never get enough, fuboTV will let you watch the Super Bowl but also just about every other sports event. It offers over 100 sports channels for a monthly subscription of $54.99. If you sign up now, you can get a one week free trial. Just connect to a Proton VPN Plus server in the US to get started.

For football fans in Canada who are TSN subscribers, you can watch the Super Bowl on TSN 1 Live. Even if you are not a TSN subscriber, you can create an account and get a single day pass for $4.99 CA. You will need to connect to a Proton VPN Plus server in Canada to access the game.

You can also watch the Super Bowl on the UK’s BBC iPlayer. To use the BBC iPlayer, you’ll need to connect to any Proton VPN Plus server in the UK and prove that you have a UK TV license.

If these two teams play in the Super Bowl like they have in the playoffs, then we’re in for a great game. Be sure to follow us on Twitter @ProtonVPN and let us know who you thought was the player of the game.