How to protect your privacy with a second phone number app 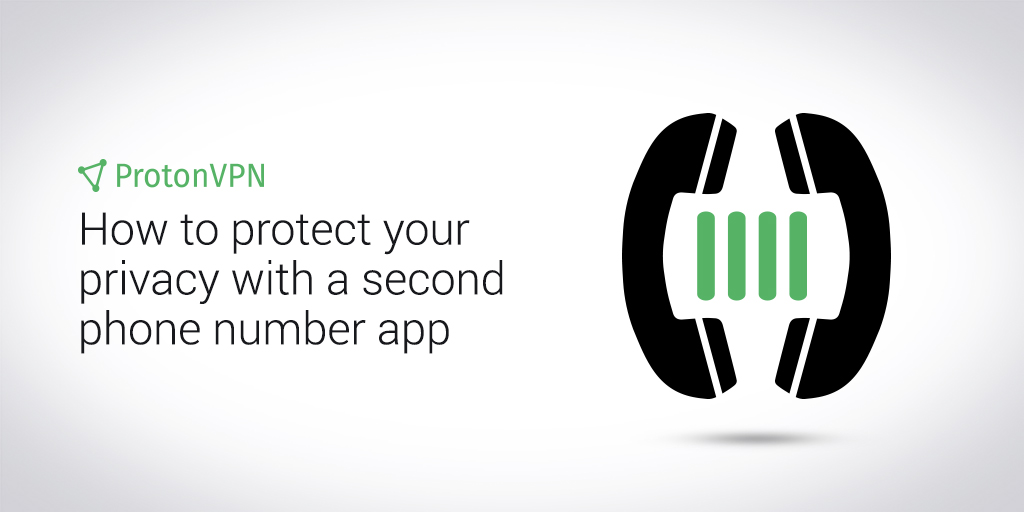 Second phone number apps let you create burner numbers to give out to unknown contacts so that you can keep your personal number private. We look at how those apps work, when you should consider using one, and how to evaluate them.

Since these apps use VoIP, you will need to use your data plan or be connected to a WiFi hotspot for them to work. The most significant difference in the way these apps work is how they connect your second phone number to your smartphone.

Some apps handle all communication over the Internet. No information appears on your phone bill about calls to or from the second phone number app.

Other apps operate more like a standard call-forwarding service. When you make a phone call, you use your standard phone plan to call a Burner server, which then calls your intended recipient. When someone calls you, the Burner server will send a notification to your phone that you are receiving a call, and then you will connect to the call via the Burner server. These calls do count against your phone plan, and while no information about whom you have called or who has called you will appear on your phone bill, it will show all the phone calls you have made to or received from Burner.

Nearly all of these services also have other features, like a separate voicemail service, call forwarding, and in some cases, cheap international rates. Generally, your second phone number is temporary if you are using these apps’ free option, but you can keep it indefinitely if you subscribe to a paid plan.

Some of the most popular second phone number apps include:

When to use a second phone number app

Phone numbers have become a bit of a catch-22: to be useful, a phone number needs to be public, but phone numbers are also becoming a method of ID verification, which is something you should keep private.

More and more apps are asking for your phone number as a method of account verification. Each time you share your phone number with a stranger, you might be handing an attacker the key to taking over your accounts using a SIM-swapping attack. And this doesn’t account for the fact that if someone has your personal phone number, it only takes a reverse search for them to find your name and address.

However, there are a number of situations where you need to give strangers a phone number so they can contact you. You might be trying to sell something on Craigslist, meeting one of your matches from Tinder, traveling to a new country, or running a small business all on your own. In each of these cases, using a second phone number makes sense.

Each app has its own pricing system, and while all of these apps offer more or less the same service, some provide more phone numbers in foreign countries while others make it easier for you to have a third (or a fourth, or even a fifth) phone number for your phone. Which one is right for you depends on how much you are willing to pay and what you are using your second phone number for.

However, when evaluating these companies through a privacy and data security lens, there are some factors to keep in mind.

The first thing to consider when trying to select a second phone number app is what information they collect. The apps that act more as a call-forwarding service need your personal phone number to work, which means that services like Burner and Google Voice have records of both ends of all your phone conversations.
Services like Phoner that handle your calls completely over the Internet do not require your personal phone number, giving you an extra layer of privacy.

You should also read each service’s Privacy Policy before you select a second phone number app. Because all of these services route your phone calls and SMS through their servers, they have access to a large amount of your communication data. It is vital that you see exactly what data they collect, keep, and process, as well as what you can do to erase those data.
For example, this is Google Voice’s Privacy Policy:

That is a lot of personal data. Other apps have more conservative approaches to data collection. Both Burner and Hushed state that they do not sell or share personal information with third parties, but the only way to know what data a second phone number app collects is to read its privacy policy.

To keep your Internet activity private, use Proton VPN!