Home › Privacy & Security › How to delete TikTok and clear your data

How to delete TikTok and clear your data 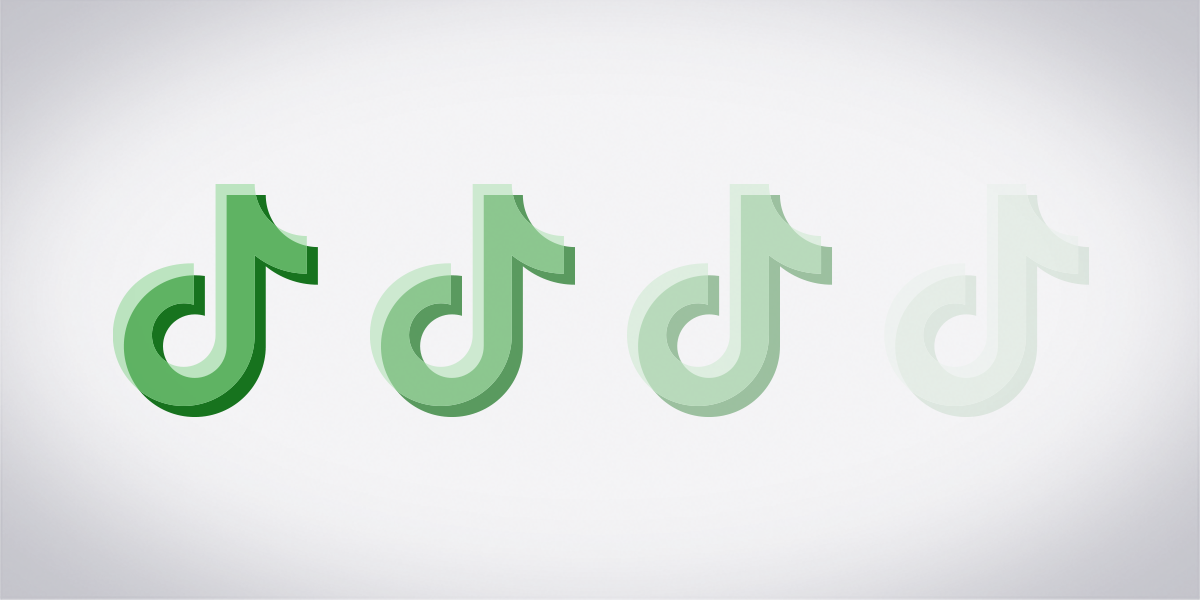 TikTok is one of the fastest growing social media apps in the world. But recently it has been criticized for over collecting data, using insecure protocols, and potentially submitting to the Chinese government. These concerns have even led several countries to consider banning TikTok.

If you are concerned that TikTok might be compromising your privacy, you can delete your account. Once you do this, TikTok says it will delete the data it collected from you within 30 days. (Some data, like private messages you sent to other users, might remain visible.)

But before we describe how to delete TikTok, we will address some common questions about the social media platform.

Where has TikTok been banned?

For the moment, TikTok has only been banned in India. The Indian government put this ban in place on June 29, and it applies to over 50 other Chinese apps as well.

TikTok is also no longer available in the Hong Kong versions of the App and Play Stores, and users that have already downloaded the app will no longer be able to access it. It withdrew from Hong Kong shortly after the Hong Kong government implemented new security regulations on July 7, which allow local law enforcement to monitor and censor the Internet.

It is important to note that many experts do not think that this is a protest on TikTok’s part, but rather a move by Bytedance, the Chinese company that owns TIkTok, to keep the Chinese government happy. “Why would TikTok continue to operate in Hong Kong when Douyin is more aligned with the operational standards of the Chinese internet?” said Elliot Zaagman, an expert on Chinese technology, to the South China Morning Post. Douyin, the Chinese version of TikTok that is also owned by ByteDance, will still be supported in Hong Kong, although it is not yet available in app stores.

The United States government is also currently considering whether it should ban TikTok, and several employers have banned it, including Wells Fargo and the armed forces of multiple counties.

Is TikTok a spy app?

Technically, TikTok is a social media platform that lets users share short video clips. However, like any social media app, it collects a wealth of information on its users. In TikTok’s case, this data could eventually be turned over to the Chinese government.

TikTok is owned by ByteDance, a Chinese company whose CEO has said the company would “further deepen cooperation” with the Chinese Communist Party. And in the TikTok privacy policy, the company reserves the right to share data with any organization in its corporate group, including ByteDance. This is why so many privacy and security critics have been raising the alarm about TikTok. Research has shown that it also makes copies of its data on Alibaba servers, another Chinese company with close ties to the Chinese government.

We have an article on the Proton Mail blog that discusses TikTok’s privacy and security issues in greater depth.

Should you delete TikTok?

If you have any concerns about your online privacy, then yes. We recommend everyone approach TikTok with great caution, but especially if you are worried about having large amounts of your data collected or fear you could be the subject of Chinese government surveillance.

How can I permanently delete TikTok?

Before you begin, you should know that once you delete your account, you will not be able to recover it. Even though your data will not be deleted immediately by TikTok, once you click delete, the process cannot be reversed. If you change your mind later, you will need to start a new account.

Once you decide to take back control of your data you will need to take the following steps: (If you live in a country where TikTok is not banned, you can skip to step 3.)

And you’re done. TikTok claims that after 30 days, your videos and data will be deleted. You will not have access to your account or purchased items, nor will you receive a refund for your previous purchases.

However, you will have taken an important step in taking back control of your privacy.