Home › How-to › How to get the best VPN speeds

How to get the best VPN speeds 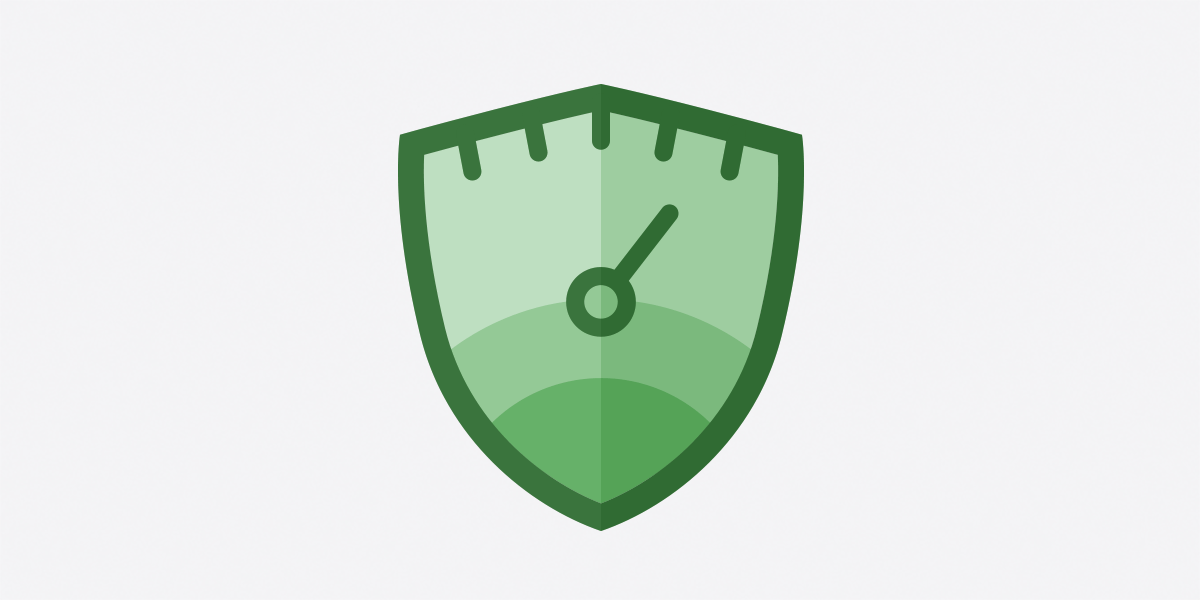 Several factors affect VPN speeds, including which servers you select and how many other people are using your VPN service. We created this article to help demystify these factors and help you get the best VPN speeds while using Proton VPN.

If you would like to learn more in depth about internet speed  and the various factors that can slow you down or speed you up, please see our article on latency, bandwidth, and throughput.

To establish some basic background:

Using a VPN means your data is encrypted and decrypted at both the client and server end, which takes processing power. It also means that your data has to travel an extra distance to the VPN server, which can cause delays (as described in the article mentioned above).

We discuss all these factors below.

The reason distance affects internet speed is because the internet is made up of countless inter-connected individual networks. So the further your data must travel, the more complex its routing is, which increases the risk of encountering obstacles along the way.

These obstacles include, but are not limited to:

Obstacles that slow down your data on its way to destination increase latency (the time it takes for your data to reach its destination), irrespective of how much bandwidth you have available.

When using a VPN, the distance your data travels is increased because it must travel to the VPN server before being forwarded to its intended destination. When using our Secure Core feature, the data is routed through two VPN servers (the first of which is located in Switzerland, Iceland or Sweden), resulting in a further increase in latency.

Although distance is the biggest factor affecting VPN performance, VPN server load is also important. Server load is simply how busy a given VPN server is. That is, how many people are using it.

The more people using a given server, the higher the likelihood of network congestion at its switches. A large number of users can also put strain on a server’s resources (processing power, memory, disk throughput, etc.), which can impact overall speed performance.

As we discuss later in the article, our apps display a server load indicator to clearly show you how loaded each server is.

VPN protocols and the encryption they use to secure your data involve complex math, which it takes computer processors’ time to perform.

Even most low-end mobile phones these days (let alone desktop systems) can handle the extra processing required to encrypt and decrypt VPN-secured data client-side with no noticeable performance loss, but on VPN servers that are potentially handling hundreds of connections at a time, the VPN protocol you use can affect how fast they processes your data.

Properly implemented OpenVPN is extremely secure, but it is also a little “clunky” and slow compared with some other VPN protocols . That is, it requires greater processing power to implement.

IKEv2 is widely considered to be very secure, while also being a much more modern and efficient protocol than OpenVPN. Using IKEv2 therefore tends to result in better speed performance than OpenVPN.

VPN Accelerator is unique to Proton VPN and comprises a set of technologies that can increase your VPN speeds by over 400% in certain situations. Thanks to this new technology, you can always enjoy the best possible VPN speeds when using our service.

How to improve VPN speed performance

In general, connecting to a server as geographically close to you as possible will result in the best speed performance. And as noted earlier, this is the single most important factor affecting your VPN speed.

If you need to connect to a website or other internet resource in a particular country, connect to the closest one possible that fulfills your needs. For example, if you live in Europe and want to watch the US version of Netflix, connecting to one of our New York servers is a good option.

It should be noted, however, that VPN Accelerator should heavily mitigate performance loss due to distance, anyway.

Where possible, you should connect to a VPN server which is not busy. Proton VPN apps display the server load next for each of our servers in order to help you manually select a fast server for your needs. The circle surrounding the information button provides an at-a-glance look at how busy a server is.

When server load is light, this circle is green, changing to yellow if server load is moderate, or red if the server is overloaded. Click on the icon to find out more details.

IKEv2 is usually faster than OpenVPN, although if your IKEv2 connection is slow then it’s worth seeing if switching to OpenVPN helps.

If using OpenVPN, TCP mode can be effective at defeating VPN blocks, but UDP mode is faster because TCP performs error correction, while UDP does not (please see What is the difference between UDP and TCP? for more details).

Our macOS app uses the IKEv2 protocol. You can connect to our servers using OpenVPN (UDP or TCP) by manually configuring the open source Tunnelblick client. Please see How to set up OpenVPN on Mac via Tunnelblick for details.

Our Linux client uses OpenVPN. When you connect in the usual way (“protonvpn-cli connect” or  “protonvpn-cli c”), you can choose which protocol to use: OpenVPN UDP or OpenVPN TCP.

It is also possible to connect to our servers using the IKEv2 protocol by manually configuring the strongSwan VPN client. Please see our Linux IKEv2 Proton VPN tutorial for details.

Our iOS app supports the IKEv2 and OpenVPN (UDP and TCP) protocols. To switch between protocols, go to Settings -> Security options -> Protocol.

Our Android app also supports the IKEv2 and OpenVPN (UDP and TCP) protocols. To manually switch between protocols, go to Settings  -> Smart Protocol, and toggle the switch to the off position.

Don’t use Secure Core or Tor

Our Secure Core and Tor through VPN features can greatly improve your online privacy and security, but for best speed performance you might want to disable them.

As discussed above, Secure Core routes your VPN connection through two VPN servers, which increases distance and the likelihood of congestion. There are also only three Secure Core server locations, which is likely to increase the distance you data must travel.

The Tor network routes your data through random three nodes, which can be located anywhere in the world, re-encrypting it each time. So Tor is slow at the best of times.

Proton VPN offers a 100% free VPN plan with no data limits and access to servers around the world (specifically, in the US, the Netherlands and Japan). We enforce no artificial speed limits, but our free servers tend to be slower than our Plus servers simply because more people use them. Which increases server load.

By upgrading to our VPN Plus or Proton Unlimited plans you can access servers that are likely to be much less busy than our free servers, and also much closer to your geographic location.