Cyprus received the most votes in our annual server poll 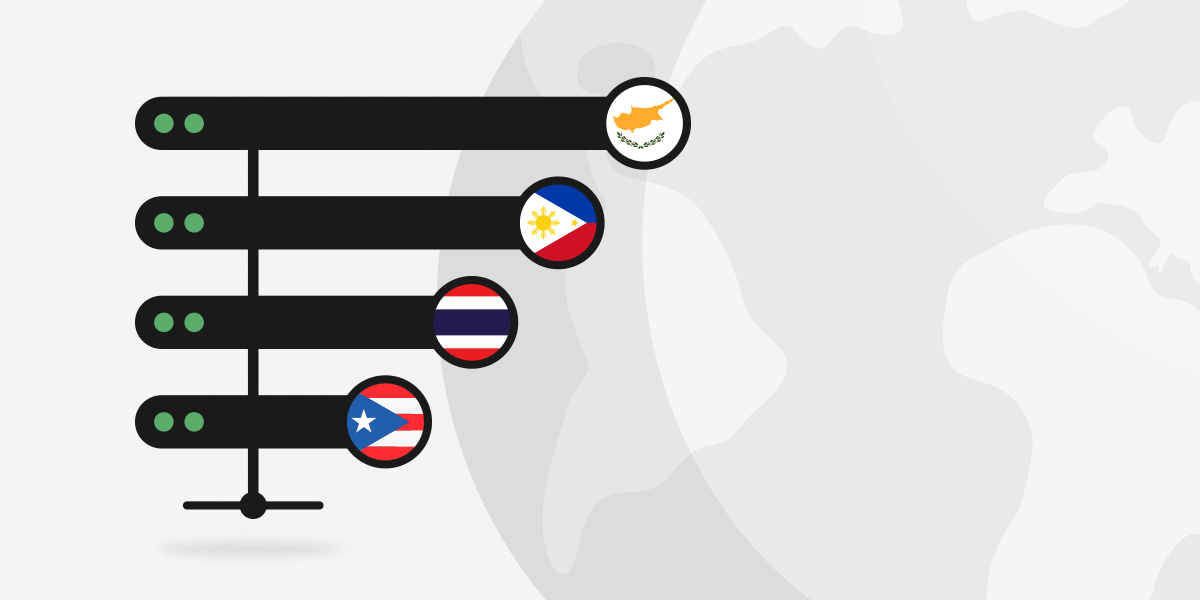 We closed our third annual Proton VPN server poll on Friday, September 11, and we want to thank everyone who participated. This was our biggest poll yet, with more than 13,000 votes cast. After the votes were counted, four locations were substantially more popular than all other options.

According to the poll, adding servers to Cyprus, the Philippines, Thailand, and Puerto Rico should be our top priority. Each of those locations received over 1,000 votes, while Nepal, which came in fifth, was just short of 600 votes.

We have already begun acting on this data, and we hope to bring new servers online in these locations in the next few months. As always, our foremost priority is our users’ security. We will not add any new VPN servers if we are not confident we can protect our users’ data.

We will always try to bring new VPN servers online in the order of priority. However, it is more difficult to find servers in some areas, particularly those that do not have strong IT infrastructure. We will announce new servers on our blog and on social media as they become available.

Below are the results from the poll:

There were also over 3,000 write-in votes. Out of these results, the Canary Islands were the most popular new location.

Thank you for voicing your opinion

Thank you again for participating in this poll and helping to shape the future of Proton VPN. As we work to make online freedom and privacy accessible to all, your support and feedback are invaluable.

As we always say, the Proton community is our greatest strength. The help of our volunteer translators has made the Proton VPN website available in 15 new languages, while the support of our paid users has enabled us to make Proton VPN the first VPN service to make all our apps open source. Your support has also allowed us to add over 100 servers in the past two months to improve service for current users and make room for new users.

Thank you. All of these improvements help Proton VPN bring security, privacy, and freedom to people around the globe.