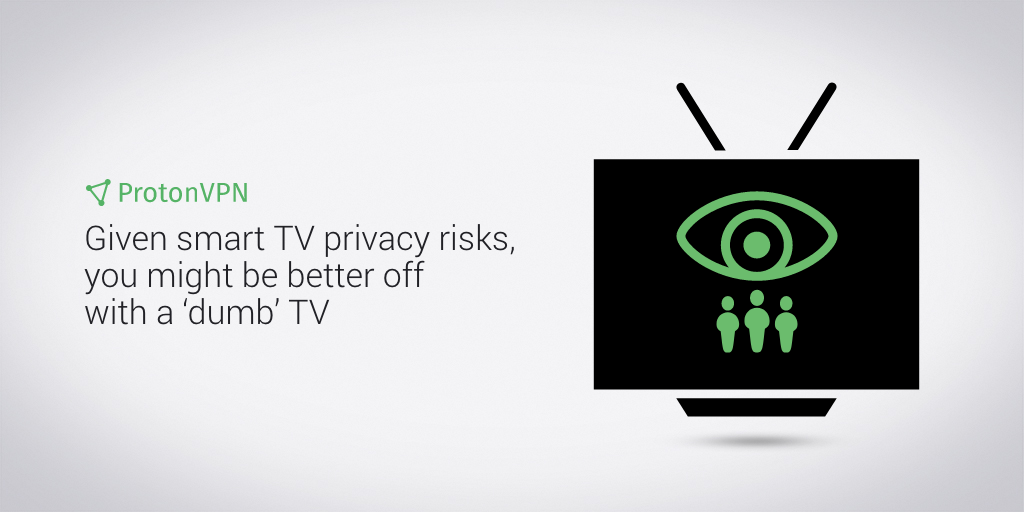 This is the world that Proton Mail and Proton VPN are trying to prevent. We work on a subscription business model so that our interests align with our users. Our users trust us because we protect their privacy. If you would prefer to work with a company that gives you control over your data rather than collecting it, sign up for Proton VPN and Proton Mail today.

Follow us on social media to stay up to date on the latest Proton VPN news: