Home › Security › What is PPTP?

Posted on November 5th, 2021 by Douglas Crawford in Security. 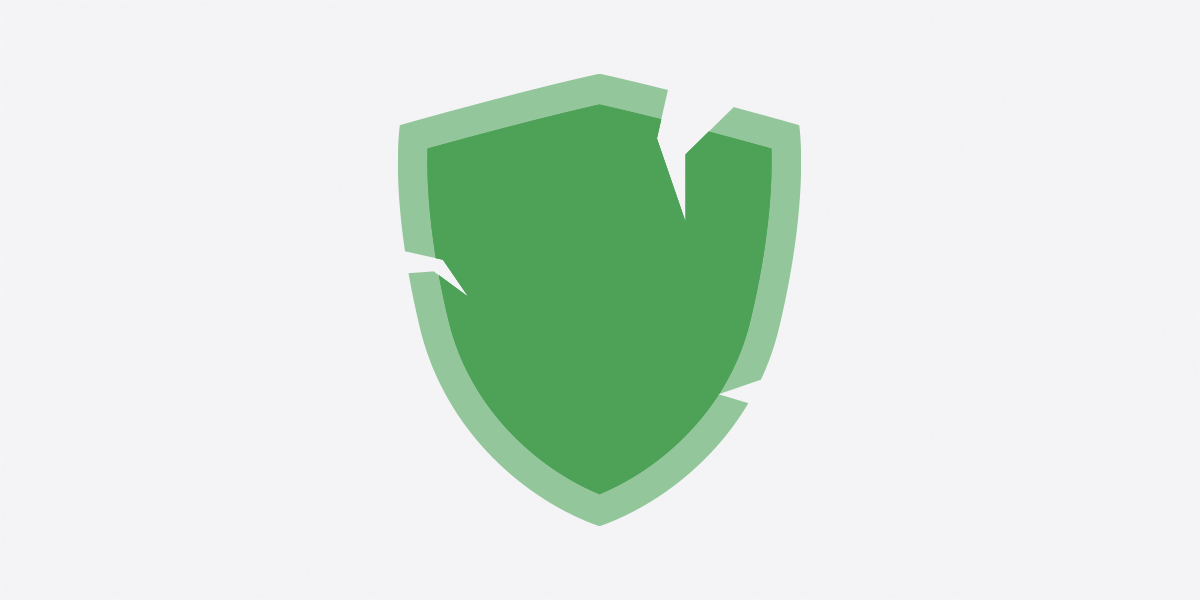 The Point-to-Point Tunneling Protocol (PPTP) is a VPN protocol used to secure the connection between your device and a VPN server. One of the oldest VPN protocols, PPTP is plagued by multiple security issues and is now considered obsolete.

Despite this, its broad compatibility with a huge range of legacy software and hardware, its ease of setup, its lightweight nature, plus the high cost for businesses to upgrade their old PPTP corporate intranet VPN systems, means that in 2021 the protocol remains in widespread use.

The VPN protocol is a mix of transmission protocols and encryption standards that establish a secure connection between your device and a VPN server, and encrypts data as it travels between them.

What is PPTP VPN?

Developed by a consortium founded by Microsoft, the specification for PPTP was designed for creating VPN connections over dial-up networks and was published in 1999. Microsoft quickly added PPTP support to Windows 95, with the result that it quickly became the default VPN protocol for corporate intranets everywhere.

Over the last 20+ years, support for PPTP has been built-in to almost every VPN-capable platform, and it continues to be natively supported by Windows 11, Android 12, most Linux distros, and the vast majority of VPN-capable routers.

Apple, however, removed support for PPTP from iOS 10+ and macOS 10.12 Sierra in 2018, and recommended against its use on older versions of its operating systems.

Recent versions of Chrome OS do not support PPTP directly, but it is possible to configure PPTP connections using the Android subsystem on Chromebooks that support the Google Play Store.

PPTP is a tunneling protocol, not, in itself, a complete VPN protocol. Encryption and authentication are handled by the Point-to-Point Protocol (PPP), but PPP includes no routing mechanism to direct packets to their destination.

Authentication is usually achieved using the MS-CHAP (now v2) protocol. (It is possible to use the more secure AEP-TLS, but this involves implementing a server certificate system, which largely negates the advantages of using PPTP in the first place.)

PPTP is a very simple and lightweight VPN protocol. This makes for good speed performance (especially on devices with low processing power), and good battery life on mobile devices. This is especially true when compared to the much more secure (but also more cumbersome) OpenVPN protocol.

PPTP is known to have numerous critical security issues. One the most serious of these is the possibility of un-encapsulated MS-CHAP v2 authentication, which can allow an attacker to exploit cryptographic weaknesses to obtain user credentials.

Using this exploit, tools first released by crypto-legend Moxie Marlinspike in 2012 allow PPTP to be cracked in under a day. This flaw led Microsoft itself to recommend using L2TP/IP, IKEv2, IPsec, or SSTP instead.

In 2019, Microsoft also issued an “Applicability Statement”, noting that the authentication method used by MS-CHAP v2 is susceptible to dictionary attacks. To make matters worse, the RC4 cipher used by PPTP to encrypt data is vulnerable to bit-flipping attacks.

PPTP uses TCP port 1723, and packets encapsulated by GRE use IP protocol number 47, both of which are trivial to block using a firewall.

PPTP is not a secure VPN protocol, and should never be used in any situation where security is a factor.

Its ease of use, lightweight nature, and almost ubiquitous support mean that it can still be useful in situations where security is not an issue. For example, use cases include when you need to overcome IPS throttling, unblock geo-restricted websites, and stream Netflix content.

However, at Proton VPN we believe this obsolete protocol’s security weaknesses make it unfit for purpose, and that it is irresponsible for modern commercial VPN services to provide PPTP as an option to their users.

At Proton VPN we only offer cryptographically secure VPN protocols implemented at their highest security settings. These protocols are:

What port does PPTP use?

What is PPTP passthrough?

All routers use Network Address Translation (NAT) to map incoming and outgoing connections to local devices that are connected to them. However, not all routers understand what to do with packets that have been encrypted using older VPN protocols, such as PPTP, IPSec, and L2TP.

To handle traffic that uses these VPN protocols, a router must support VPN passthrough. If it doesn’t, the VPN traffic will be blocked by the router. A PPTP passthrough replaces the basic GRE protocol used by PPTP with an enhanced version that includes a call ID it can use to identify PPTP clients and correctly route their packets.

Do I need a PPTP client?

Most VPN-capable devices and operating systems include a native PPTP VPN client. A major exception is Apple devices, which no longer support PPTP. This is a good move on Apple’s part because more modern VPN protocols can do everything PPTP does while also being much more secure.