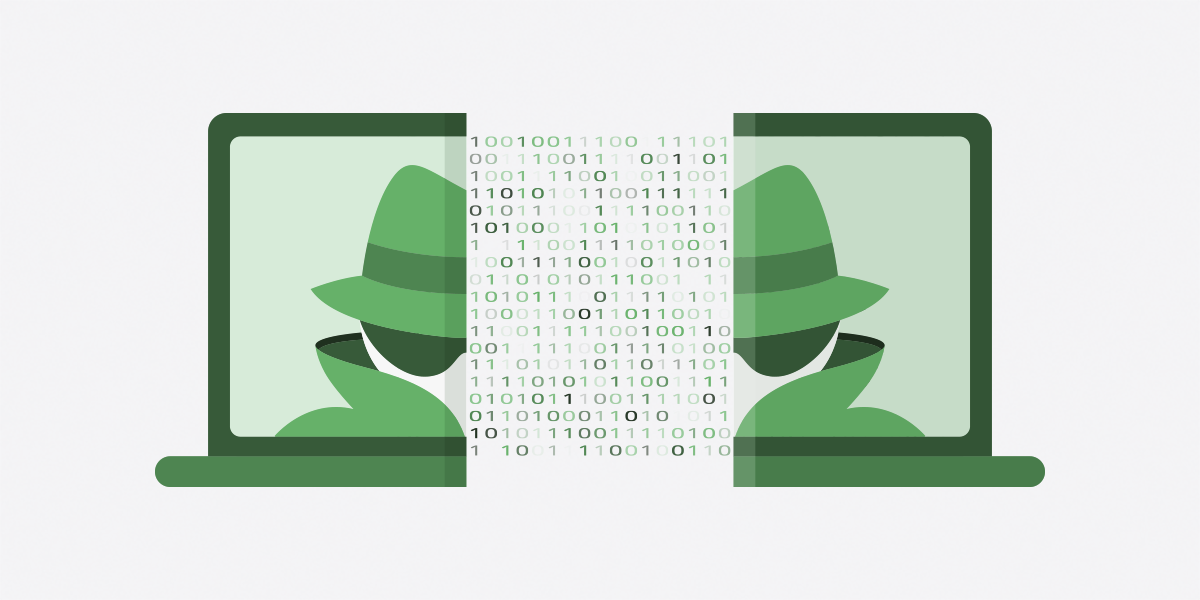 At Proton, our commitment to users’ privacy is well known. Proton VPN and Proton Mail, the largest encrypted provider in the world, are trusted by journalists and activists in the field, and we have taken a number of steps to strengthen your security and privacy:

Encryption is a mathematical process that converts data into illegible characters so that no one without the correct key can access it. It is the cornerstone of keeping your data safe on the internet. Proton VPN uses only the strongest encryption suites; please see our post on strong encryption for more information.

A VPN protocol is the set of instructions used to establish a secure connection between two computers (your device and the VPN server). Various VPN protocols exist, but Proton VPN supports OpenVPN, IKEv2, and WireGuard.

WireGuard – A very new VPN protocol that, while fast and secure (at least in theory), is still experimental. Proton VPN is watching the development of WireGuard (now out of beta phase on Linux) with great interest and has helped to fund its development.

This is the only reason that our free servers, which can get a little busy during peak times, do not always allow the speeds that are available when using our Plus servers, which tend to be less busy.

Proton VPN applications block all IPv6 traffic by default to ensure this does not happen. This has no effect on our internet experience.