If you are using an Android device and would like to test new builds of ProtonVPN app before they’re released publicly, you can join the ProtonVPN Android app beta program. Like our non-beta Android VPN application, the beta is completely free to join and use. You can get ProtonVPN for free on Android here.

As a community support project, user participation and feedback is crucial for ProtonVPN app development. Beta testers will be able to give feedback that directly impacts the app. Note that beta builds will have new features which might not have been tested on all Android operating system versions that may cause unexpected app behavior. If you run into any bugs, you can notify us here: https://protonvpn.com/support-form

Registering via the Google PlayStore 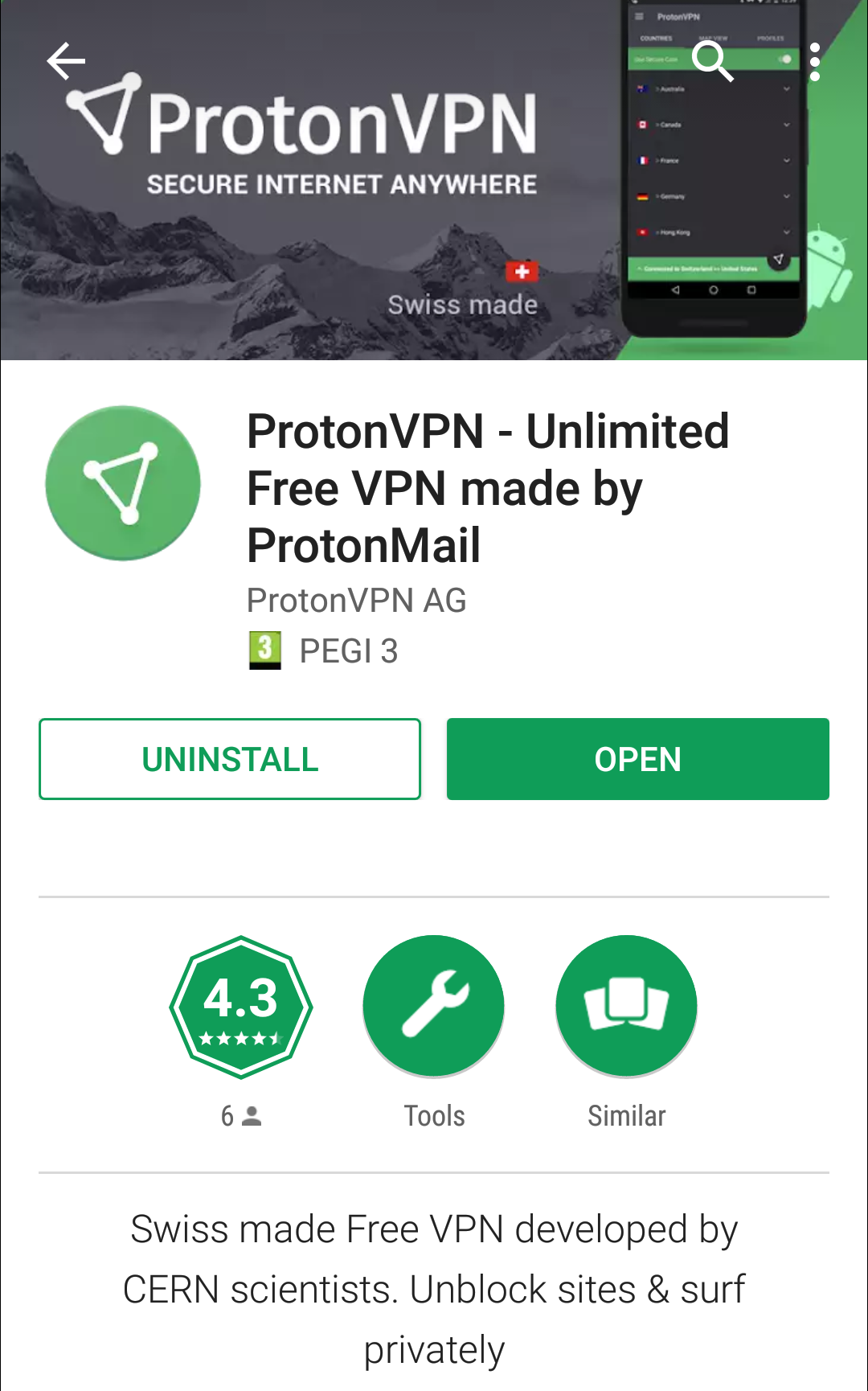 2. Scroll down to the bottom of the play store page and tap on I’m in. 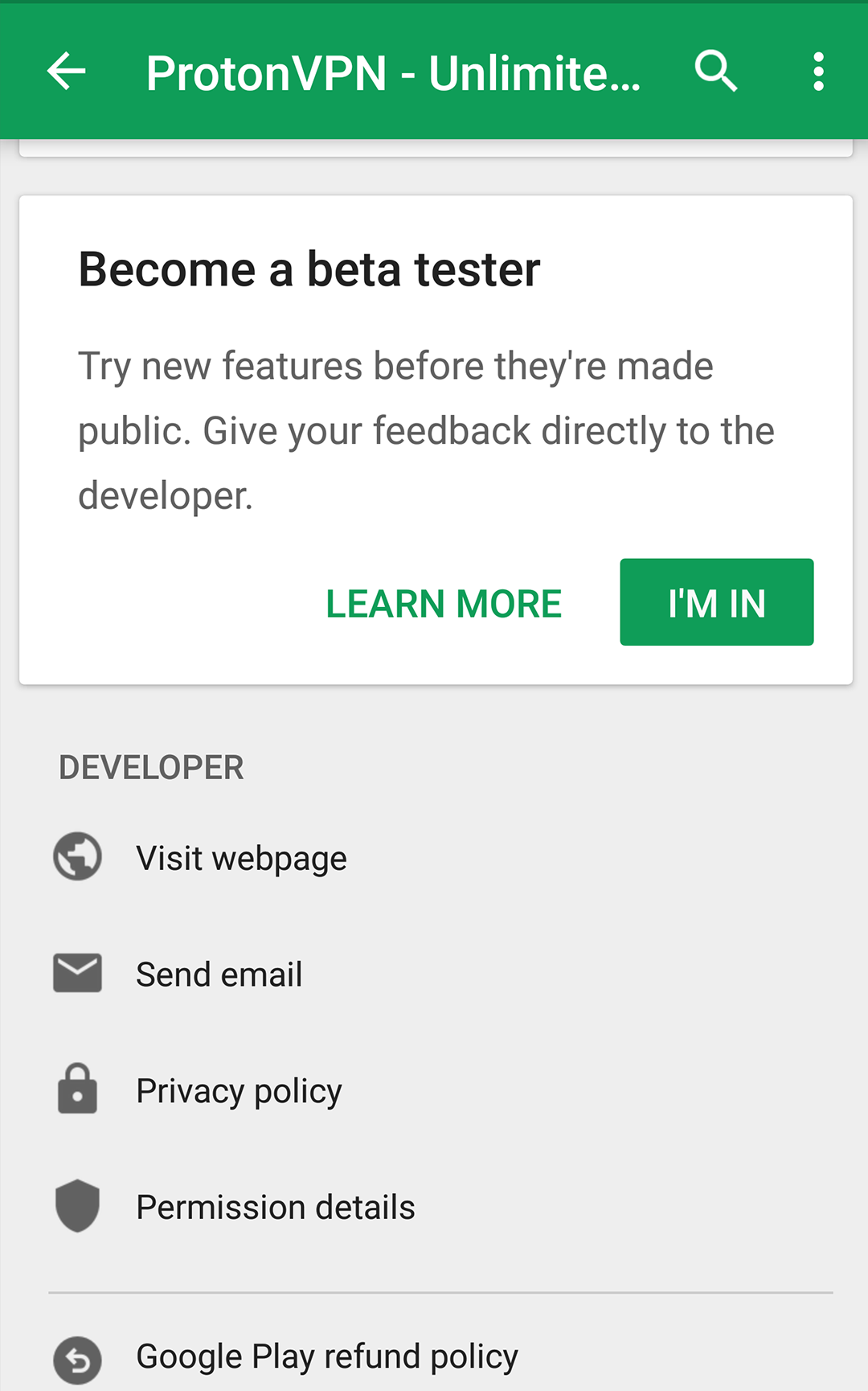 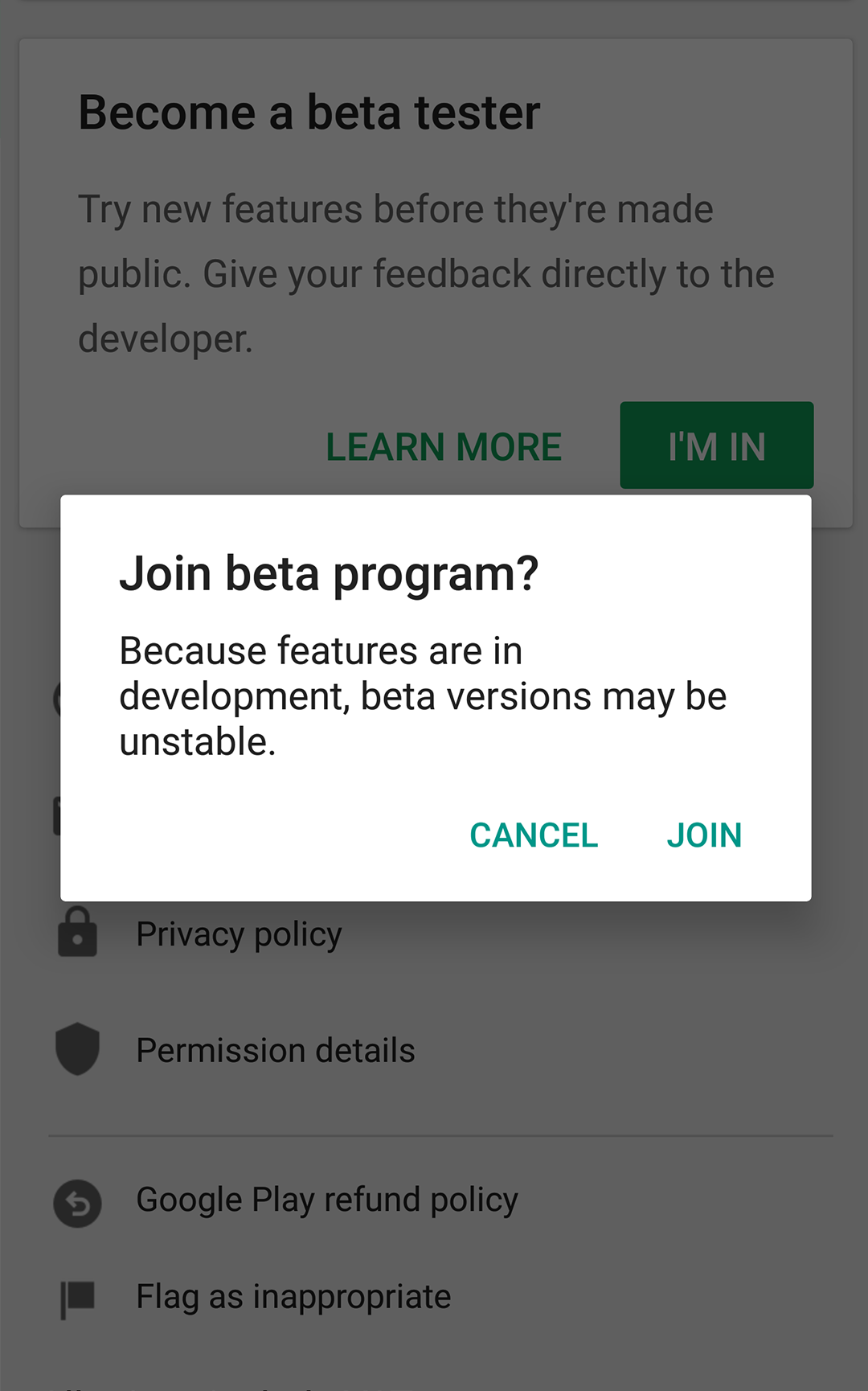 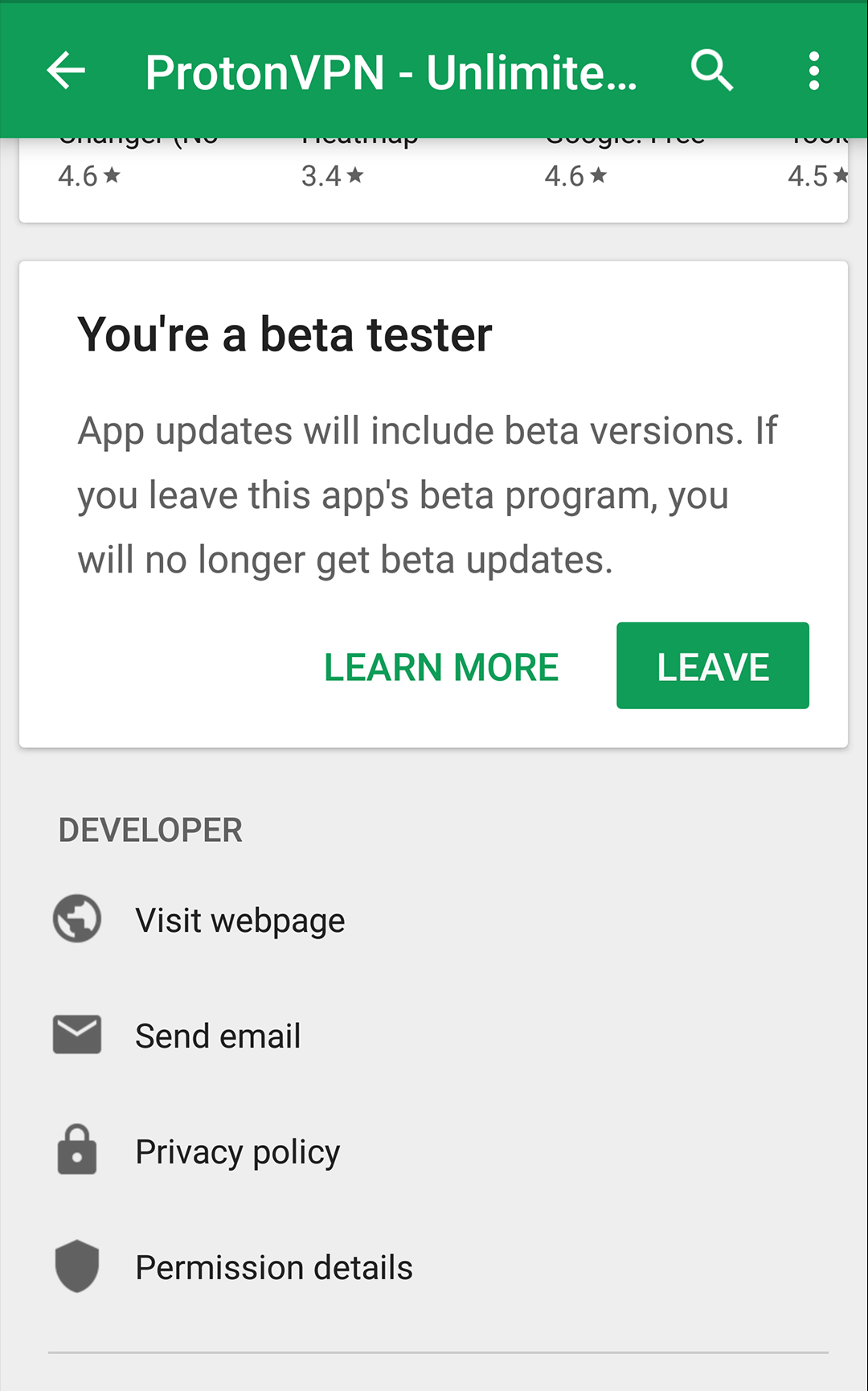 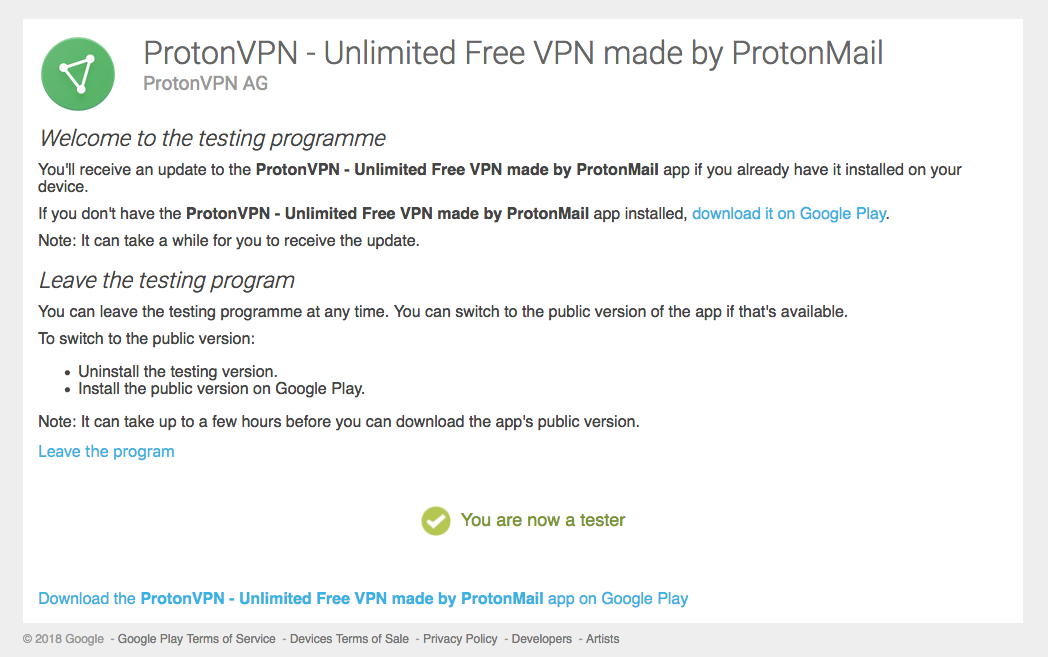 No, you won’t need to install two separate applications, the beta build will replace the ProtonVPN app that you have already installed.

4. Can I use my ProtonVPN account to join the beta?

Don't find your answer? We're happy to help you!     Contact Our Support Team